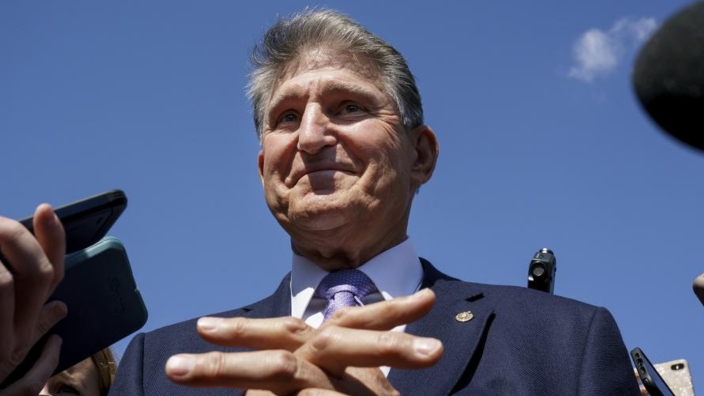 West Virginia Sen. Joe Manchin has reportedly expressed reservations about child tax credit payments, claiming the money would go to buy drugs and not to assist children. But, as it turns out, poor Black families are using the funds to cover household expenses and their children’s educational needs.

According to U.S. Census Bureau surveys, parents and caregivers who have received child tax credit payments have used it for food, rent and utilities, as reported by Portland Press Herald. Households making less than $50,000 per year are also paying off debts. Parents with young children are likely to use the credits to pay for child care.

The paper says according to a recent report from the Center on Budget and Policy Priorities, “91% of households making less than $35,000 per year used the money to pay for food, shelter, clothing and other necessities. Black and Hispanic families were more likely to use their credits on education-related costs, such as school supplies.”

The monthly child tax credit payments, which first went out in July, are set to expire at the end of this month — within days. The fate of future payments appears grim after Manchin on Sunday said he wouldn’t vote for President Joe Biden’s signature Build Back Better Act, which would extend the payments.

Manchin has reportedly expressed concerns in private with his fellow Democratic senators that parents would use child tax credit payments to buy drugs and paid family leave would be misused during deer season by hunters in his state.

According to the Census Bureau, after the first payments were released over the summer, “food insecurity in households with kids dropped from 11% to 8.4%,” the Press Herald writes.

TheGrio previously reported that the $2 trillion social and environment legislation in BBB includes significant funding for fixing roads, bridges, tunnels and transit systems, as well as rebuilding some airports. It also includes increased funding for HBCUs, an increased child tax credit, affordable housing, an expansion to Medicare, and more.

As reported by The Associated Press, Manchin shared with Fox News Sunday his reservations about the bill, citing several factors weighing on the economy and the potential harm he saw from pushing through the “mammoth” bill, such as persistent inflation and growing debt.

“When you have these things coming at you the way they are right now, I’ve always said this … if I can’t go home and explain it to the people of West Virginia, I can’t vote for it,” he said. 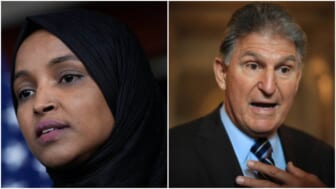 “Senator Manchin has made clear he supports the child tax credit and believes the money should be targeted to those who need it most,” a spokeswoman said Monday, as reported by NBC News. “He has also expressed support for a paid leave program that has a dedicated, sustainable funding mechanism.”

If child tax credit benefits are extended, payments could be doubled as part of Biden’s Build Back Better Act.

Kanye West Goes Full MAGA Mode In ‘White Lives Matter’ T-Shirt During Yeezy Season 9 Fashion Show
Watch The Yard Announces Official Partnership With the National Black Law Students Association
Be Safe Out There: The OnStar Guardian App Is There When You Need It
Antônio Vieira (1608-1697)
The Little Black Girls We Adored On Relaxer Boxes Are Going Viral On Twitter