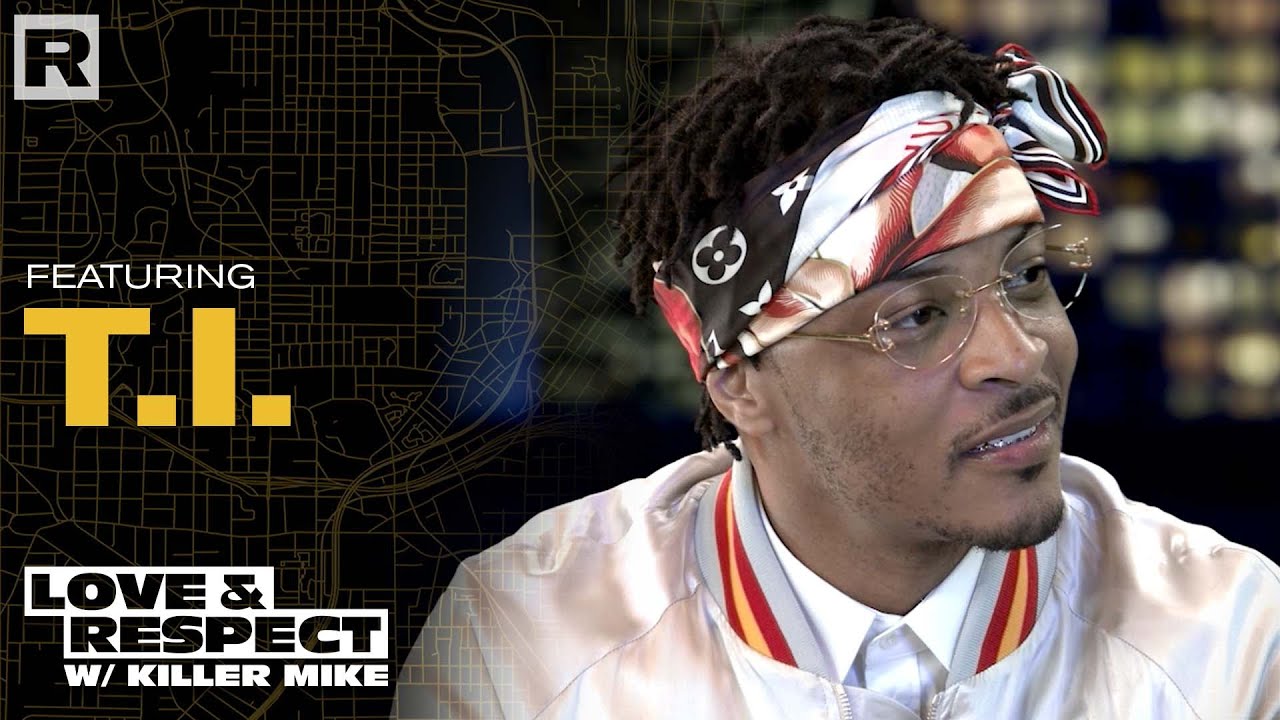 Lifestyle & Entertainment
Share on Facebook
Share on Twitter
Share on Pinterest
Share on LinkedIn
Dubbing himself the “King of the South” at just 26 years old, Clifford “T.I.” Harris caused more than just a bit of controversy. On the latest episode of “Love & Respect with Killer Mike,” the husband, father, and rap star ruminates on how he got the title and why he turned to social activism.

It’s been 20 years since T.I. released the trap music classic “I’m Serious” and rather than take a backseat and let his legend speak for itself, he has not only continued to prove his royal title, but he’s added actor, producer, and entrepreneur to his resume.