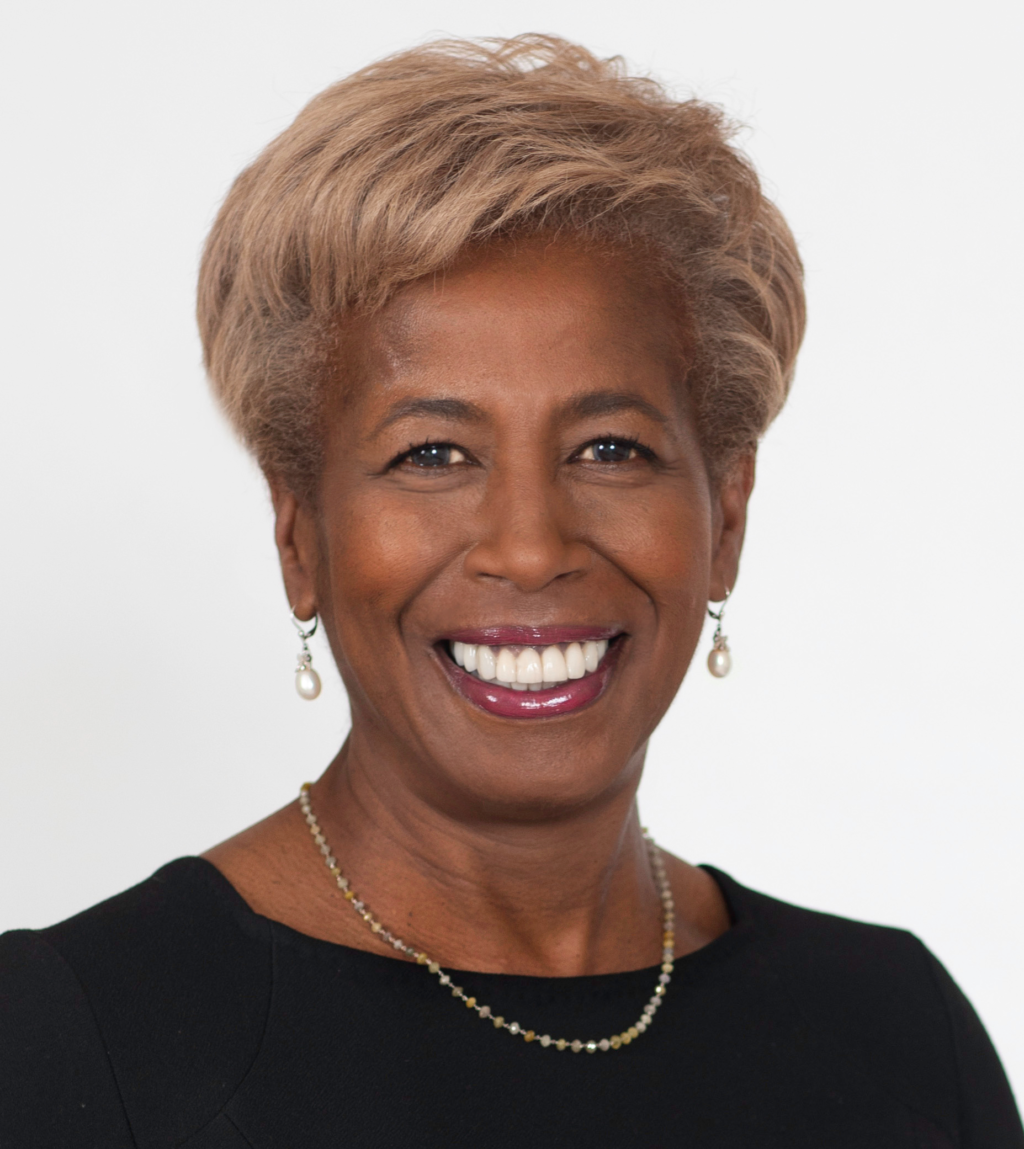 Sharon Bowen has made history as the newly named board chair of the New York Stock Exchange (NYSE).

Bowen, a finance and securities lawyer, is the first Black woman to be appointed to the position. She has been a member of the board of directors of Intercontinental Exchange, Inc. (ICE), NYSE’s parent company, since December 2017.

ICE announced earlier this month that it named Bowen as the next chair of the New York Stock Exchange. Her appointment follows senior leadership changes across the company under CEO Jeff Sprecher.

“When a handful of colleagues and I founded ICE over twenty years ago, our simple idea was to make trading more automated and transparent, and that purpose anchored our original leaders as we grew exponentially, and their duties grew along with the firm,” Sprecher, who founded and chairs Intercontinental Exchange, said in a Dec. 6 letter. “Now with a market capitalization of over $70 billion, and a substantially transformed company from our origins, it’s more important than ever to challenge our leaders to take on new tasks and acquire new skills as we serve a new and ever-evolving marketplace.” 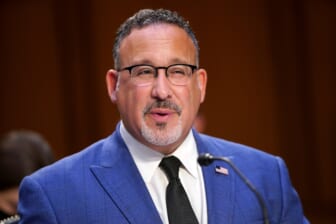 The leadership changes for 2022 also include Lynn Martin, current president of ICE Fixed Income and Data Services, who will replace Stacey Cunningham as the next president of the NYSE. Cunningham, who was the first woman in that role, is moving on to a position on the NYSE board of directors.

Additionally, Mark Wassersug, COO for ICE, “will transition to a new role as the company’s chief information officer … working closely with Mayur Kapani, ICE’s chief technology officer,” Sprecher said, as reported by Financial Technologies Forum. “As Mark moves into this position, Stuart Williams will succeed him as chief operating officer of ICE, reporting to ICE President Ben Jackson. Stuart, who is currently president of ICE Futures Europe, will remain in that post until a successor is identified and in place.”

In April, Akamai Technologies, Inc. announced that Bowen would fill a newly-created vacancy on the Akamai Board of Directors.

“Akamai is pleased to welcome such a distinguished financial and legal expert to its board of directors,” Dr. Tom Leighton, Akamai chief executive officer and co-founder said at the time. “In an environment with evolving regulatory developments and market risks, we look forward to benefiting from Sharon’s vast experience and expertise.” 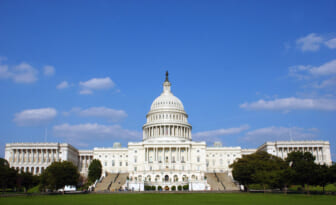 “It is with great enthusiasm that I join Akamai’s board,” Bowen said in a statement. “Akamai plays a vital role in maintaining a reliable and secure internet. I look forward to contributing to its future success at this critical moment in history.”

In 2010, Bowen was named vice-chair of the Securities Investor Protection Corporation by former President Barack Obama. In 2014, she became the first African American appointed Commissioner of the U.S. Commodity Futures Trading Commission.