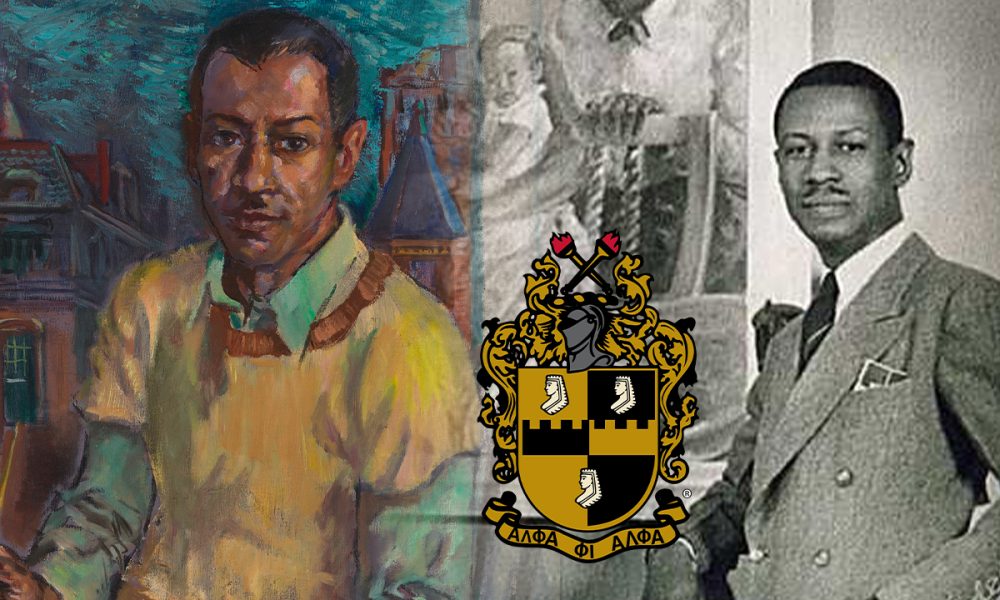 Did you know that the Father of African American Art History James Porter was an Alpha? Porter pledged the Beta Chapter of Alpha Phi Alpha Fraternity, Inc.

James Porter was instrumental in establishing the field of African American art history. He was born in Baltimore, Maryland and attended Howard University where he pledged Alpa Phi Alpha. After graduating from Howard he accepted a position as instructor of painting and drawing. He later was promoted to the chairman of the arts department. He held the position of chairman until he passed away in 1970.

Porter dedicated his life to making sure that African American art was preserved through history. He received the Schomburg Portrait Prize from the Harmon Foundation and was honored by President Lyndon Johnson. The impact that he had on African American culture will be remembered forever.

5 Years After Fascist Rally In Charlottesville, An Insurrectionist Is On The City Payroll
With Just 3 Words, A Boy At School Changed Everything I Thought I Knew About Myself
Dating App BLK Announces Contest To Tackle Inflation And Get Folks To Go On Dates, Again
12 Songs Your Parents Probably Played While Cleaning
9 Times Charlamagne Tha God Was Out Of Pocket And Said Some Wild S**t