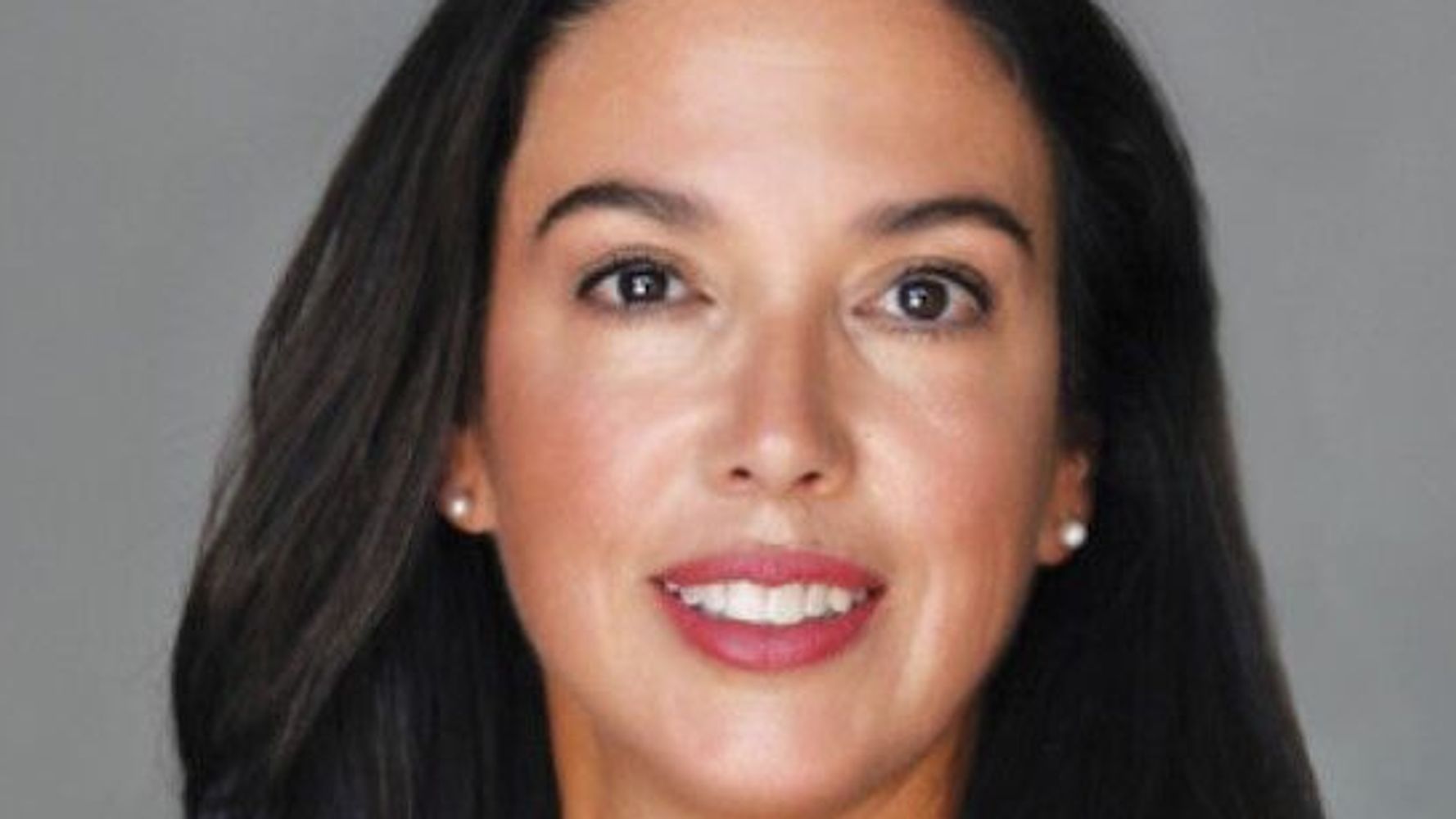 Michelle Odinet, a city court judge in Lafayette, Louisiana, has been temporarily “disqualified” from the bench after she was caught using a racial slur in a home video that circulated online this week.

The Supreme Court of the State of Louisiana released an order on Friday granting a motion for interim disqualification. Odinet on Thursday requested an unpaid leave of absence with the Louisiana Supreme Court.

“It is ordered, adjudged, and decreed that Judge Michelle Odinet, Lafayette City Court, Lafayette Parish, State of Louisiana, be and hereby is disqualified from exercising judicial functions, without salary, during the pendency of further proceedings in these matters,” the order stated, noting Odinet’s interim disqualification was effective immediately.

Odinet was widely condemned after a video taken in her home captured people hurling a string of racial slurs and other disturbing comments as her family watched security camera footage of an alleged attempted car burglary at their home.

The judge did not initially disclose that she was one of the people who used the racial slur in the video in a statement to The Current published on Monday. But her attorney, Dane Ciolino, has since confirmed to The New York Times that she used the slur.

The video, which shows security footage of an attempted burglary playing as voices in the background laugh and recount what took place, was leaked by an unknown source and published online by The Current.

Odinet, who has four adult children, is “humiliated, embarrassed and sorry for what she has done and the trouble that she has caused to her community,” Ciolino said in a statement to HuffPost on Thursday.

The accused burglar, who is Black, has since been arrested and charged with two counts of simple burglary. Lafayette Police Sergeant Paul Mouton told local CBS affiliate KLFY 10 News that no weapon was found on the accused burglar despite Odinet’s previous claims that he was armed.

The judge, a Republican who was elected to office in November 2020, told The Current in a statement published Monday that she was given a “sedative” at the time of the video.

She also claimed she had “zero recollection of the video and the disturbing language used during it.”