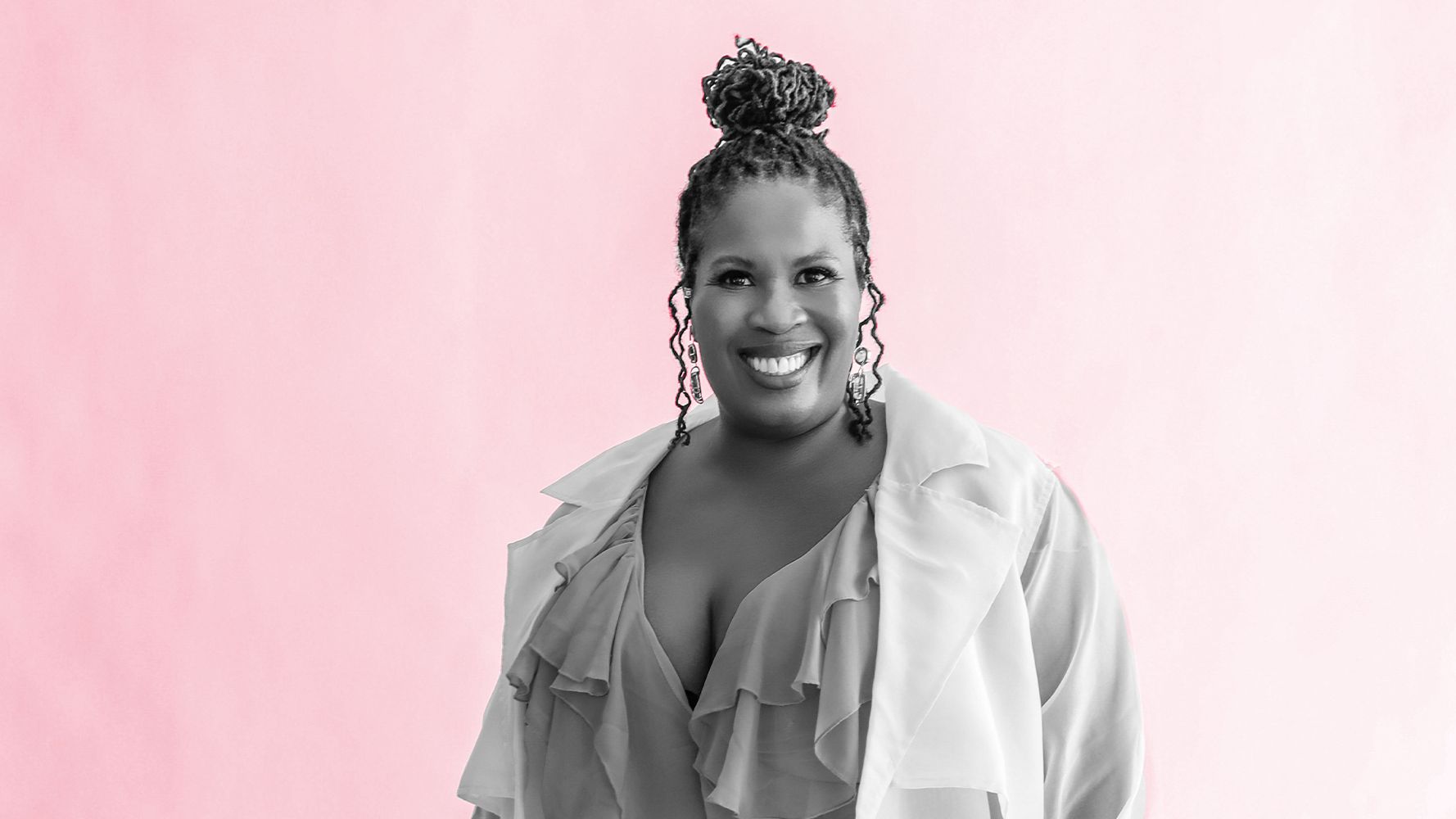 The native of Kansas City, Missouri, who worked on the HBO series as a producer until Season 3, didn’t want to seem “hella pressed” when Prentice Penny, her friend and fellow USC Trojan, first asked her to come work on the series with him and Issa Rae.

But she was — and for good reason. She and Penny, who was the series showrunner, had a running joke in which they each asked each other, “When are you going to hire me?” and she had formed a relationship with Rae after the two were on a panel together.

North said there was a distinct draw that got her excited early on. She had been a fan of Rae’s web series “The Misadventures of Awkward Black Girl,” so she was a witness to the authenticity and talent Rae was bringing to TV.

“Knowing that we were coming in to be a part of something that already had such an energy around it, it already had a magic to it,” North said. “Also, the specialness of that and the idea of getting to go make art with my friend that I used to run around on campus shooting short films with, and now we were going to be running around with HBO’s money, making a half hour of comedy with Issa, all of those elements of it.”

North was far from new to making magic when she joined “Insecure” as a co-executive producer. She boasts writing credits for “Veronica Mars” and “Soul Food: The Series” and writing and producing credits for “Single Ladies” and “Lincoln Heights.” Unlike many in Hollywood, she was used to creating in rooms where she wasn’t the only person who looked like her.

But what Penny and Rae created was a “hub,” North said, meant for everyone to feel seen and valued.

“And not just in the way of walking into a room and it’s a majority of us. And it’s all these amazing Black women, and walking onto a set that is so incredibly diverse. But then combine that with the tone that Issa and Prentice set, which is one of ‘ideas are welcome here, your whole authentic, grounded self is welcome here.’ That’s unique. It takes certain qualities, it takes character and integrity, and it’s its own talent to be able to create that atmosphere and that environment.”

“It’s kind of that golden rule, if it makes us laugh in the room, as a group, then we feel like we are on to something.”

That authenticity made room for dozens of seasoned and budding creatives in front of and behind the camera to stretch their legs and get their shine on. It also created some of the most memorable moments that ended up making it into the show.

North is a testament to that. When she sat down with producer and writer Ben Dougan to chat over lunch, she didn’t know it would become one of the show’s most memorable bits: “Due North.”

“We were chatting about who knows what, and we turned around and realized that the rest of the room were acting like fifth graders and just made up a whole back story of what’s going on, just because it was lunchtime and we needed something to do, literally,” North recalled.

North said the story began to naturally evolve as the writers continued to joke about it. It eventually made its way into the script for Season 2 as their faux lunchtime romance transformed into a hilariously dramatized mini-soap opera about an interracial relationship between an enslaved Black woman and her white slave owner, starring Regina Hall and Scott Foley.

“It’s kind of that golden rule, if it makes us laugh in the room, as a group, then we feel like we are on to something,” North said.

“But no, we had no idea that it was going to become kind of the little sensation that it did,” she added. “And I’m quite honored to know that it’s considered to be the fan-favorite of the shows within a show. That warms my heart.”

“There would be a lot of times where a crazy story that Issa told or that Natasha [Rothwell] told, or any of us, could easily end up becoming a storyline, becoming the inspiration for a storyline, and recognizing that gold can be mined from any moment.”

North isn’t finished with her alchemy, however. Earlier this year, she signed a two-year overall deal with Sony under her woman-centered company aimed at creating opportunities for people of color in film, TV digital and tech: Loud Sis Productions.

With her new deal, she’ll be bringing along lessons she learned along the way, including those from her time as executive producer on “Insecure.” She’s taking a page out of how that team approached hiring as she builds out her own team of executives at Loud Sis and runs her shows.

“There can be a lot of things that come up when you get to your 40s and you have been friends for this long, and which relationships are going to evolve and continue.”

“There is just an ability to be nimble that I really admired in Prentice’s showrunning, in this ability to like, ‘We know where we’re headed,’” North said.

“I am basically speaking to how you can invite others into that process. You know where you want to go, and what story you want to tell, but how you would invite others to contribute, to get in the car with you, and actively contribute. And create this magic,” she said. “And the ability to do that, it means not letting your ego be the filter, but letting your instinct and your voice and your creativity be the filter.”

North is also working on the forthcoming limited series based on the classic “The Best Man” franchise under Universal. She’s working alongside creator Malcolm D. Lee for the series, titled “Best Man: The Final Chapters,” as writer and executive producer. The series premieres in 2022 on Peacock.

With the continuation of the franchise, North sees some crossover between it and “Insecure,” especially in regard to showing how friendships change over time. She said she and Lee want to explore a “midlife metamorphosis” for this group of friends who met in college.

“There can be a lot of things that come up when you get to your 40s and you have been friends for this long, and which relationships are going to evolve and continue, which relationships or marriages are going to hit that point where it is like, ‘I don’t know if who I am right now lines up with who you are right now?’ And the same questions for friendships as well,” North said.

The executive producer said picking up on this story is a privilege because “The Best Man” and “The Best Man Holiday” captures Black life as what it can actually feel like at times: a dramedy.

“You’re laughing one minute, and you’re crying, and sometimes you’re laughing so you are not crying, and all of that stuff,” she said. “And I think the tone of those films really captures that walk of being upwardly mobile, Black America, and trying to find our way. And they’re still doing that. We are just catching up to them at this point in their lives.”

North is also gearing up to release her podcast next year.

Though she is true to this and not new to this, she said her time on “Insecure” was “life-expanding.”

“I continue to really recognize even after moving on how, wow, I am literally different as a result of the three seasons and four years that I have spent in the company of, in the loving embrace of, this whole show,” North said, sharing that her confidence, network of friends and level of access improved for the better because of “Insecure.” She’s still processing all of the ways it’s done that.

As she reflected on how the show has helped propel her to this next level in her career, she said she feels even more empowered to tell the stories she wants to tell.

“You go on this journey of recognizing what you are capable of in a more complete way,” she said. “[The cultural impact] infuses me as a storyteller, as an artist, all of that. It helps to remind me individually of what I am capable of and reminds me of the collective of the family, of the tribe, that I am a part of. And that’s really powerful.”