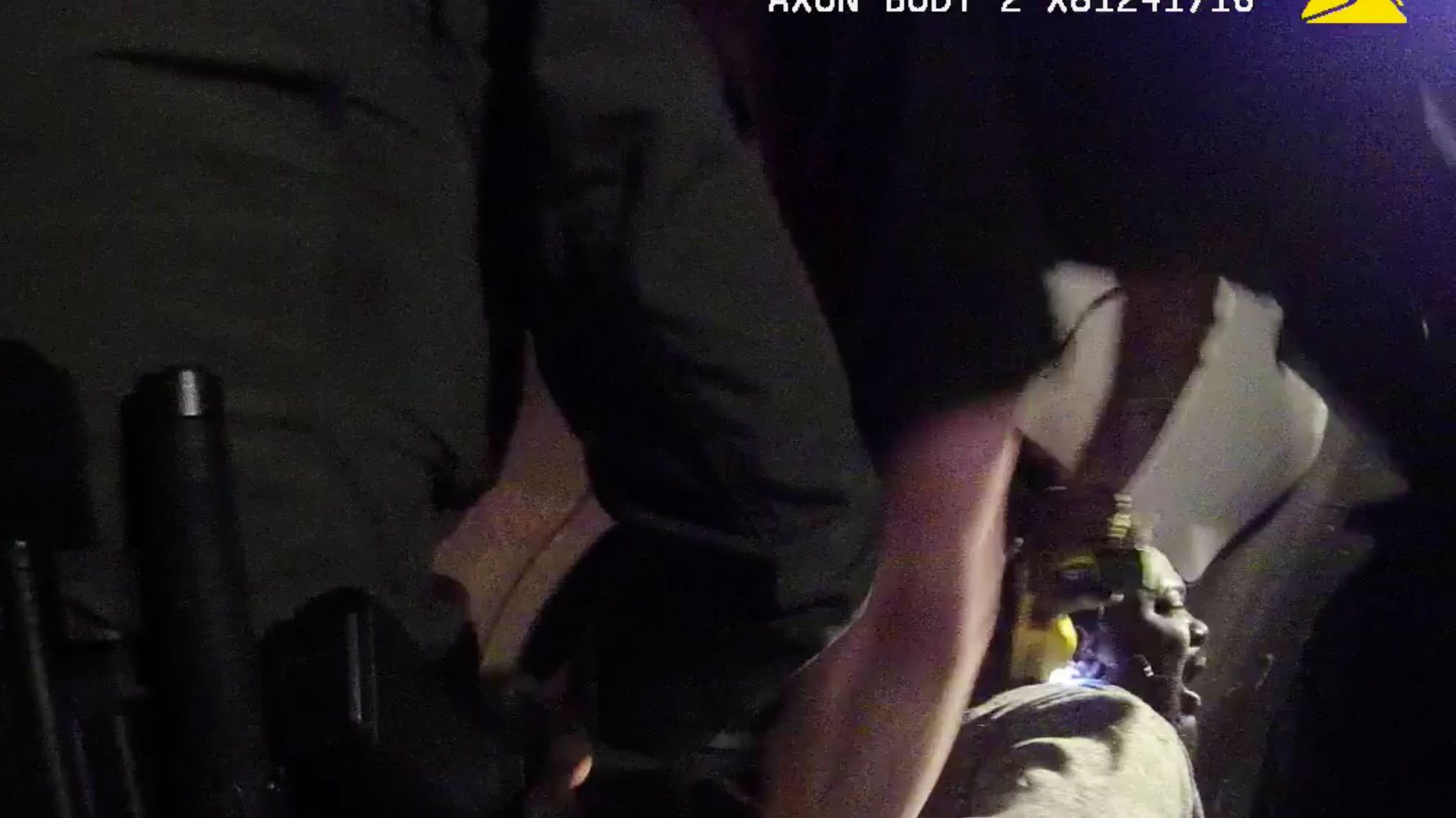 The county of Williamson, Texas, has reached a $5 million wrongful death settlement with the family of Javier Ambler, a 40-year-old Black man who died during a 2019 arrest that was filmed by the reality show “Live PD.”

Body camera video of the incident reportedly showed sheriff’s deputies zapping the father of two with a stun gun while he pleads with them to stop, saying he could not breathe.

“The County will pay approx. $1.6 million with the remainder paid by the County’s insurance,” a Williamson spokesperson wrote Tuesday on Twitter.

The Commissioners Court approved a settlement in the Javier Ambler lawsuit of $5 million. The County will pay approx. $1.6 million with the remainder paid by the County’s insurance.

An attorney for the family said in a statement that the Amblers hope the hefty settlement will “send a powerful message to law enforcement that ignoring a person’s pleas that they cannot breathe will no longer be tolerated.”

The incident received no public attention until The Austin-American Statesman and KVUE-TV dug into the matter and published their disturbing findings in June 2020, when Americans across the country were protesting against police brutality.

Javier Ambler was returning home from a poker game after 1 a.m. on March 28, 2019, when Johnson noticed his brights on, according the Statesman and KVUE’s joint report. Johnson turned on his siren, but Ambler did not stop. For 22 minutes, Johnson chased Ambler through a suburban area north of Austin until Ambler crashed his Honda Pilot.

UPDATE: The attorney for the family of Javier Ambler II said that the $5 million settlement sends “a powerful statement that ignoring a person’s pleas that they cannot breathe will no longer be tolerated.” Full statement: 👇 https://t.co/pMFsC33uSl pic.twitter.com/83R0wIoHxQ

Johnson drew his gun while he ordered Ambler to lay down on the ground, according to the report, which was based on an internal investigation obtained under the Texas Public Information Act.

Then he pulled out his Taser and used it on Ambler. When Camden arrived on the scene — accompanied by the “Live PD” crew — he shocked Ambler a second time.

Although the A&E series was filming, “Live PD” told KVUE-TV the video was later destroyed.

As a result, the only footage of Ambler’s final moments came from an officer with a different agency, the Austin Police Department, who was wearing a body camera. That officer arrived near the end of the incident.

In the body camera video, Ambler reportedly tells the officers that he has congestive heart failure and appears to struggle to follow their commands.

“I am not resisting,” Ambler tells the officers, adding, “Sir, I can’t breathe. … Please. Please.”

Officers used a Taser on him four times, the report said.

“Live PD” was placed on hiatus amid the protests over the police killing of George Floyd, and A&E canceled the show in June 2020 following the Statesman and KVUE-TV report. In May of this year, Texas Gov. Greg Abbott (R) signed a bill prohibiting Texas police from working with reality TV crews.

Some in Williamson County law enforcement have faced criminal charges since Ambler’s death.

Robert Chody, who was the Williamson County sheriff at the time, was indicted in late 2020 for tampering with evidence in the case, as was Assistant County Attorney Jason Nassour. Both men deny the charges.

Johnson and Camden were indicted on manslaughter charges in March 2021.

‘Live PD’ Dropped By A&E On Heels Of ‘Cops’ Cancellation