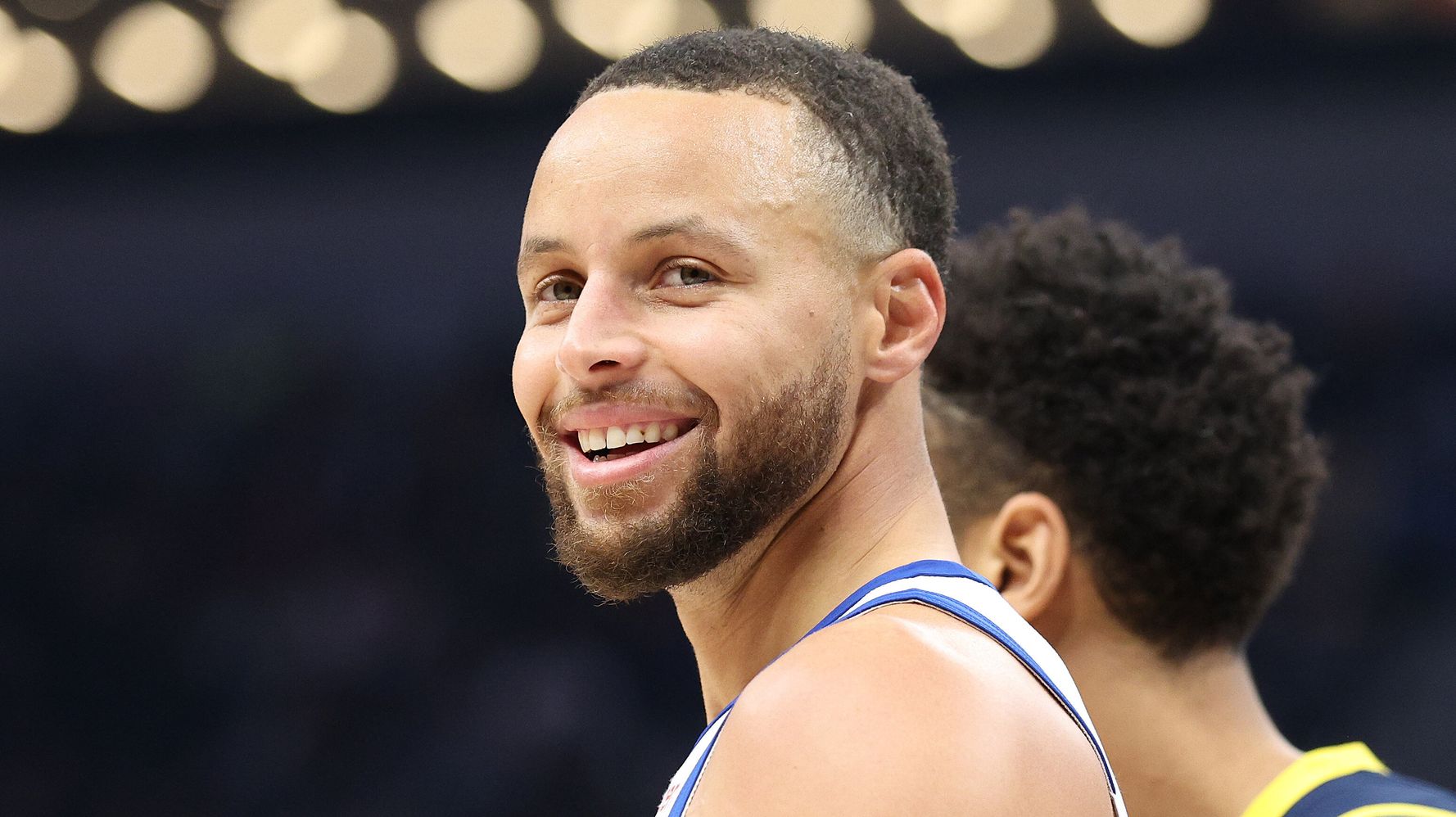 The Golden State Warriors star hit his 2,974th 3-pointer against the New York Knicks at Madison Square Garden in New York City. Curry broke the record previously held by NBA legend and Hall of Famer Ray Allen, who had 2,973 3-pointers in his career.

Curry’s historic achievement thrilled his fans and his peers.

Los Angeles Lakers forward LeBron James wrote on Twitter: “Just landed in Dallas to see [Curry] broke the record and to make it even doper he did it in the GARDEN!! WOW CONGRATS BROTHER!! INCREDIBLE.”

Congrats to the God @StephenCurry30

Just landed in Dallas to see @StephenCurry30 broke the record and to make it even doper he did it in the GARDEN!! WOW CONGRATS BROTHER!! INCREDIBLE 🔥🔥🔥🔥🔥🔥🔥

Transcendent…. @StephenCurry30 🤯🤯you have changed the way we even view basketball… that’s a legacy. CONGRATS

Congrats to my friend and @UnderArmour teammate. What an accomplishment @StephenCurry30 https://t.co/n34CNkJQZF

Curry also received a sweet shout-out from his wife, restaurateur Ayesha Curry, who posted a video tribute to him on Instagram on Tuesday night.

“Congrats my baby,” she wrote in the post’s caption after noting his record-breaking number 2,974. “I love you so much! You did that. To God be the glory. I’m so proud of ya.”

Curry responded to all the love he has received in a video message he posted on Twitter on Wednesday.

“Dream come true. In the Garden too,” he wrote in the post. “Thank you everybody for reaching out and showing love. This means so much to me and my family.”

See Curry’s record-breaking shot, which was captured in footage published by ESPN below:

Door By Door, A Small Group Of Kansans Changed The Abortion Debate
Kansans Overwhelmingly Vote To Keep Abortion Protections In State Constitution
Young Women Are Tired Of Keeping Up With The Kardashians’ Body Image Ideals
Were Lizzo And Beyoncé Afforded The Consideration Of Lyrical Context?
3-Year-Old Boy Shows Off Stunning Math And Literacy Skills On TikTok