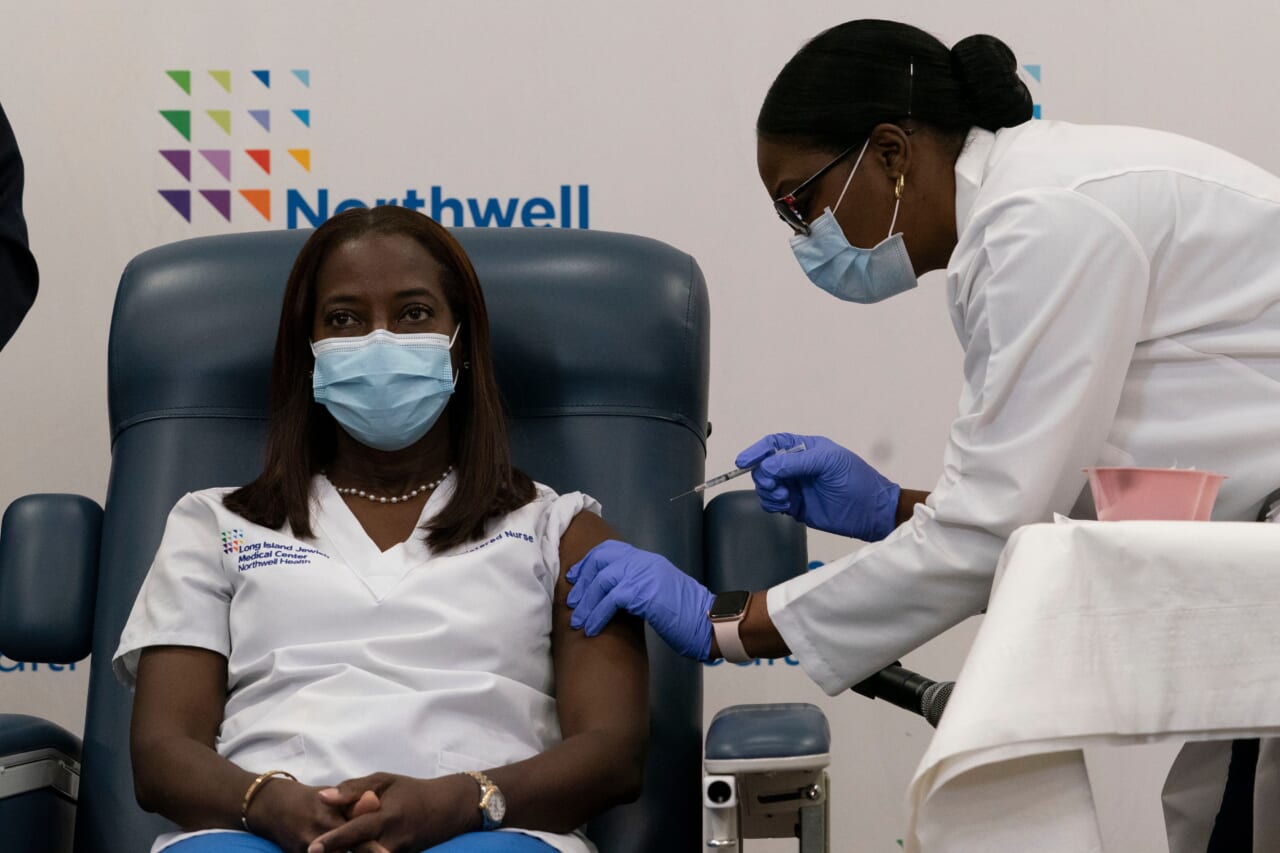 Sandra Lindsay, an immigrant from Jamaica, was among the first to receive Pfizer’s FDA-approved COVID-19 vaccine outside a clinical trial. More than a year later, she’s speaking out about the milestone moment and the nationwide support she received.

Lindsay, 53, is a stanch pro-vax advocate and decided to get vaccinated early to set an example for those in her community who are vaccine-hesitant. 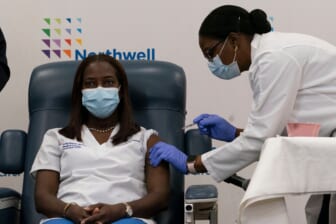 “It was like a huge weight was lifted off my shoulders,” Lindsay told The New York Times. “And I felt like it was my civic duty, as well as my professional responsibility, to do my part. I look back now with a lot of pride, knowing that I did my part in helping to put an end to this pandemic.”

Lindsay, director of critical care nursing at Long Island Jewish Medical Center, received the vaccine after volunteering to take the jab, theGrio reported. Her injection was Live streamed during a press conference with now-former Gov. Andrew Cuomo in December 2020. In July, President Joe Biden presented Lindsay with the “Outstanding American By Choice” award from US Citizenship and Immigration Services, New York Post reported.

“Sandra immigrated to Queens, New York, from Jamaica when she was 18 years old. Over the past, and I don’t believe this, 30 years — she doesn’t look 30-years-old — she’s pursued her dream of becoming a nurse to allow her to do what she wanted to do the most: give back to her new country,” Biden said at the time.

Lindsay received her first dose of the Pfizer-BioNTech vaccine on Dec. 14 and her second dose on Jan. 4.

“I feel like I’ve completed kind of the marathon, I’ve closed the loop. I know we’re not out of the woods yet, we don’t have that herd immunity yet, but the burden feels definitely much lighter today,” she said after being fully vaccinated.

Dr. Anthony Fauci previously told theGrio that it was important for the Black community, who remain skeptical, to take the vaccine and help stop the virus’s spread. He stressed the real enemy is the coronavirus.

Lindsay hoped that being the first to get vaccinated live on television would assure the public.

“I want to instill public confidence that the vaccine is safe, we’re in a pandemic and so we all need to do our part to put an end to the pandemic and not give up so soon,” said Lindsay after receiving the shot last year.

“People were saying, ‘Of course they had to choose a Black woman to be the guinea pig,’ and they were wondering if I wasn’t aware of the Tuskegee study,” Lindsay told the Times. “My brother just kindly informed people that I was well educated and I was in a doctoral program.” 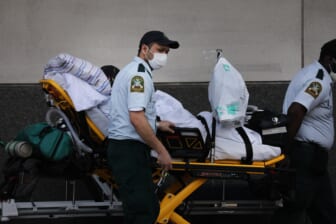 According to the Centers for Disease Control and Prevention, roughly 60% of Americans are fully vaccinated. Lindsay said there’s still a long way to go to get the numbers higher.

“I was hoping for a faster sprint across the finish line, and we have not seen that,” she told the Times. “We have more work to do here in the U.S., although we’ve made tremendous progress. 60% is progress.”

Teddy Riley Demands Soulja Boy Apologize To His Daughter Nia Riley For Alleged Abuse
Elijah McClain Was A Sensitive Black Man And That Still Didn’t Save His Life
Brittney Griner Gets No Kind Words From Former Coach During Press Conference
Here’s Everything We Know About Jeffrey Dahmer’s Father, Lionel
Remember Central Park Karen? Woman Who Called Cops On Black Bird-Watcher Sues Former Employer For Firing Her