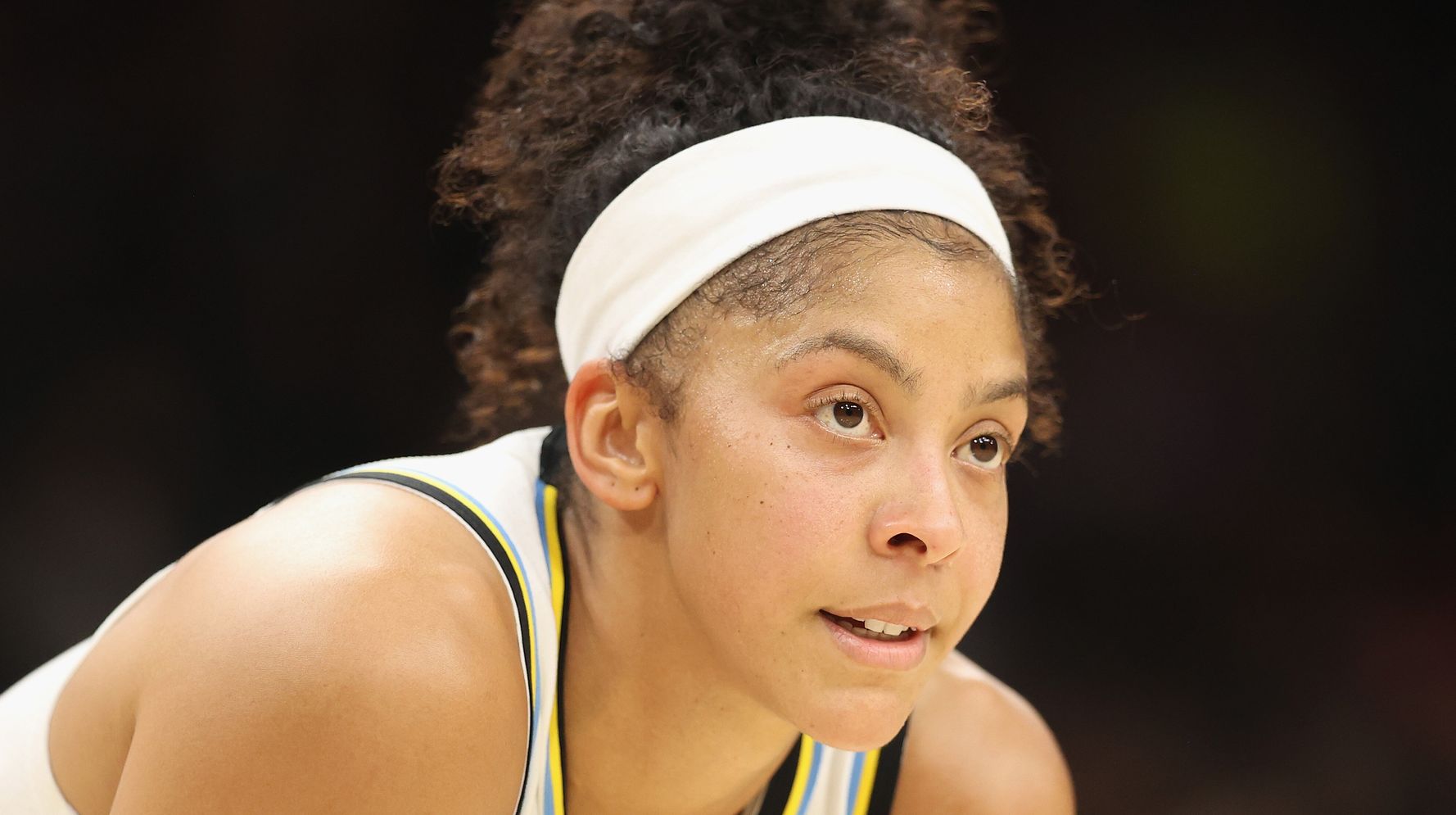 As 2021 draws to a close, Candace Parker has a pair of personal milestones to celebrate.

The WNBA star announced on Instagram on Tuesday that she and Anya Petrakova had reached their second wedding anniversary. It appears to be the first time Parker has publicly acknowledged of their marriage.

In a series of photos accompanying the post, Parker also revealed that Petrakova is pregnant with the couple’s first child.

“To know me or you is to know our love,” the Chicago Sky captain wrote. “This journey hasn’t been easy. I am proud of us and what we have built and who we have grown to become both individually and together … I appreciate you, I value you and what we have.”

“We’ve always dreamed of growing our family,” she added. “It’s surreal that we now have a baby on the way!”

Parker is already mom to 12-year-old daughter Lailaa, whom she shares with former NBA player Shelden Williams. She and Williams split in 2016 after eight years of marriage.

In her Instagram post, Parker thanked Petrakova for “loving Lailaa as your own,” and noted that her daughter “is pumped to be a big sister!”

Parker joined the Chicago Sky in January after 13 seasons with the Los Angeles Sparks. In October, she led her team to its first WNBA championship, beating the Phoenix Mercury.

Parker celebrated that victory by sharing a sweet postgame embrace with Lailaa on the court, which the Chicago Sky shared on Twitter.

As she’s said in previous interviews, motherhood has become a guiding force for Parker. In 2018, she described Lailaa as her “best friend,” and said, “I like to say my daughter chose me.”

“I didn’t realize becoming a mother would make me a better teammate, a better friend, a better basketball player, a better daughter,” she told The Undefeated at the time. “I’ve read somewhere, and I think [former President Barack Obama] said it, they’re like little heartbeats. They’re like your heart walking around outside your body. They’re running around, bumping into stuff and falling. You’re able to kind of live life again through them.”

“It’s so special to be able to be a part of her life and to bring her along and to see how she grows and see how much she’s my personality twin,” she continued. “It’s just amazing.”

Pete Buttigieg Announces He And Husband Chasten Have Become Parents