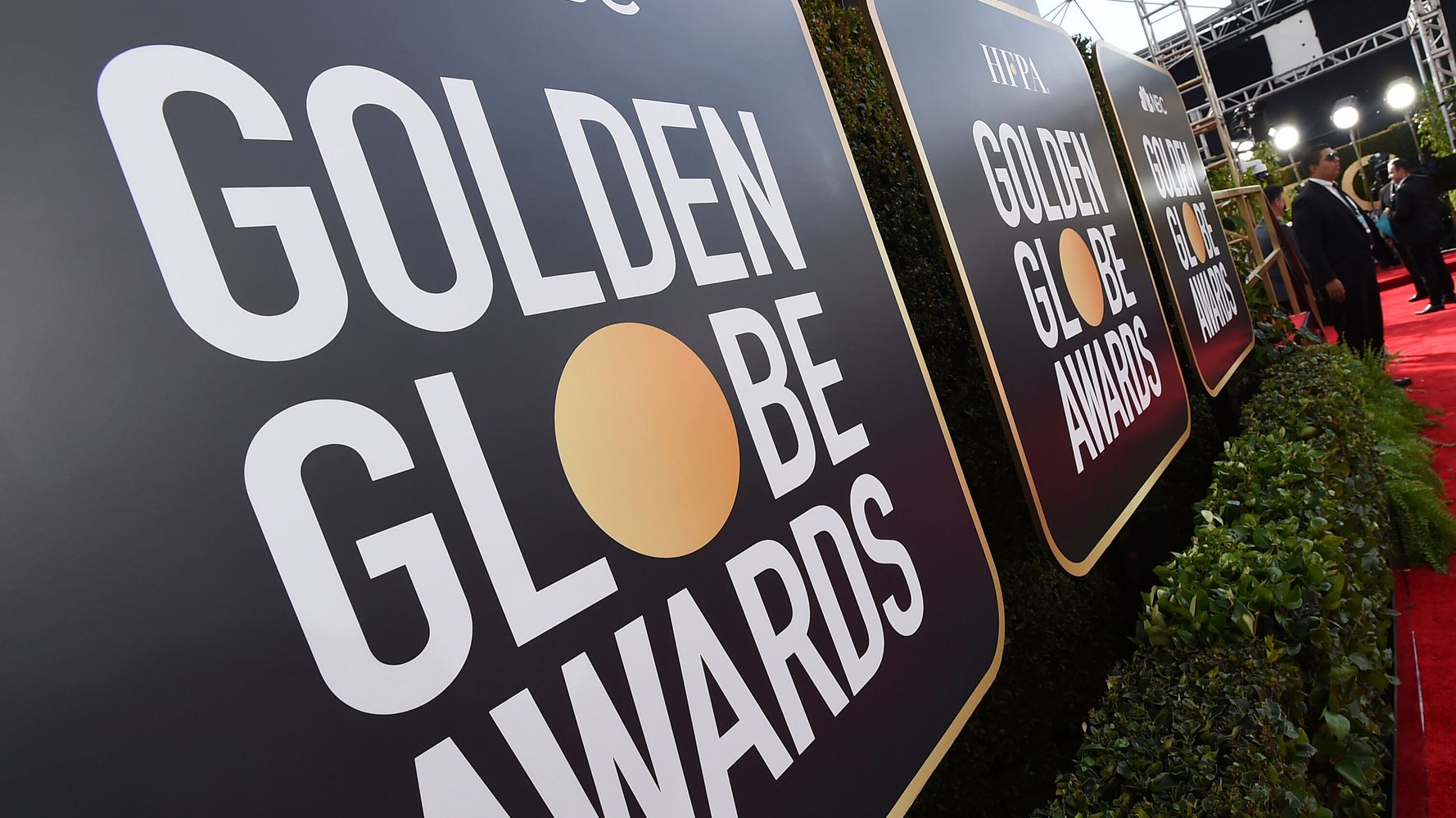 If an awards show announces its nominations, but no one is around to watch the ceremony, does it really even matter?

That’s the question facing the 2022 Golden Globes. The nominees for the 79th annual ceremony were unveiled early Monday amid a scandal-ridden period for the Hollywood Foreign Press Association, the group that hands out the annual coveted trophies celebrating the best in film and television.

Despite NBC pulling the plug on this season’s broadcast amid public outcry over the organization’s lack of diversity and shady business dealings, the show will indeed go on, though it remains to be seen exactly what kind of event will take place when the winners are announced on Jan. 9.

The association’s recently elected president Helen Hoehne announced the nominations via livestream from the Beverly Hills Hilton in Los Angeles with the help of special guest Snoop Dogg. Multiple stars, including Gabrielle Union, reportedly turned down the gig.

Leading the pack of this year’s film nominees, with seven nods apiece, are Kenneth Branagh’s black-and-white retelling of his childhood “Belfast” and “The Power of the Dog,” Jane Campion’s rapturous Western starring Benedict Cumberbatch and Kirsten Dunst, who are both up for acting trophies. On the television side, HBO’s “Succession” made a strong showing across the drama categories, with a total of five nominations, while Apple TV+’s “The Morning Show” and “Ted Lasso” trail with four.

The embattled group of foreign journalists has been under fire over its longstanding questionable financial practices, and its meager record on diversity and representation (the group previously counted zero Black members). The problematic inner workings of the association, including ethical conflicts and instances of self-dealing within its 87-member voting body, came to light in multiple damning reports published by The Los Angeles Times just days before last year’s ceremony.

The controversy resulted in a full-blown implosion for the awards show. A number of advisers jumped ship, more than 100 publicity firms representing major Hollywood talent demanded “profound and lasting change,” and multiple studios, including Netflix, Amazon and Warner Bros., threatened to boycott. A variety of A-list celebrities also spoke out against the organization, with Tom Cruise going so far as to send back his three Golden Globe statuettes to the press association’s headquarters.

Over the past few months, the association has implemented reforms and overhauled bylaws to create what it claims to be a more equitable and inclusive organization. Representing the largest increase to its membership in history, 21 first-time Globes voters (among whom 29% identify as Black) have been added in an effort to expand and diversify the ranks. Members have been banned from receiving gifts that could curry favor with studios (a now-infamous press trip to the set of “Emily In Paris” partly sparked the initial backlash). Just last month, a new diversity officer was also appointed to lead a five-year partnership with the NAACP to address the group’s diversity issues.

But whether the changes will be swift or meaningful enough to attract Hollywood talent remains to be seen. Many studios and publicity firms refused to even enter film and television projects for Globes consideration this year, leading the organization to do away with its longheld submission requirement.

“I can say with confidence that it’s not going to be the regular award show,” the association’s Hoehne told Vanity Fair about next month’s ceremony. “We realize that this is not the tone this year, so we are taking a humble approach for 2022 — we’re just honoring the people we think showed most excellence in 2021.”

The 79th annual Golden Globe Awards Jan. 9 ceremony is set for the same day as the broadcast for Critics Choice Awards, which some have suggested should replace the Golden Globes ceremony permanently.

Check out the 2022 Golden Globes nominations below.

“The Power of the Dog”

Jane Campion, “The Power of the Dog”

Best Performance by an Actress in a Motion Picture, Drama

Nicole Kidman, “Being the Ricardos”

Best Performance by an Actor in a Motion Picture, Drama

Javier Bardem, “Being the Ricardos”

Benedict Cumberbatch, “The Power of the Dog”

Denzel Washington, “The Tragedy of Macbeth”

Best Performance by an Actress in a Motion Picture, Musical or Comedy

Best Performance by an Actor in a Motion Picture, Musical or Comedy

Anthony Ramos, “In the Heights”

Kirsten Dunst, “The Power of the Dog”

Kodi Smit-McPhee, “The Power of the Dog”

“The Hand of God”

“Raya and the Last Dragon”

“The Power of the Dog”

“The Power of the Dog” — Jonny Greenwood

“Only Murders In The Building”

Best Television Limited Series or Motion Picture Made for Television

Best Performance by an Actress in a Television Series, Drama

Best Performance by an Actor in a Television Series, Drama

Steve Martin, “Only Murders in the Building”

Martin Short, “Only Murders in the Building”

Best Performance by an Actress, Limited Series, Anthology Series or a Motion Picture Made for Television

Jessica Chastain, “Scenes From a Marriage”

Best Performance by an Actor, Limited Series, Anthology Series or Motion Picture Made for Television

Oscar Isaac, “Scenes From a Marriage”

Best Performance by an Actress in a Supporting Role in a Series, Limited Series or Motion Picture Made for Television

Best Performance by an Actor in a Supporting Role in a Series, Limited Series or Motion Picture Made for Television

Golden Globes Will Reportedly Forge Ahead, Even Without NBC Broadcast

Is ‘Succession’ Plotting Its End?