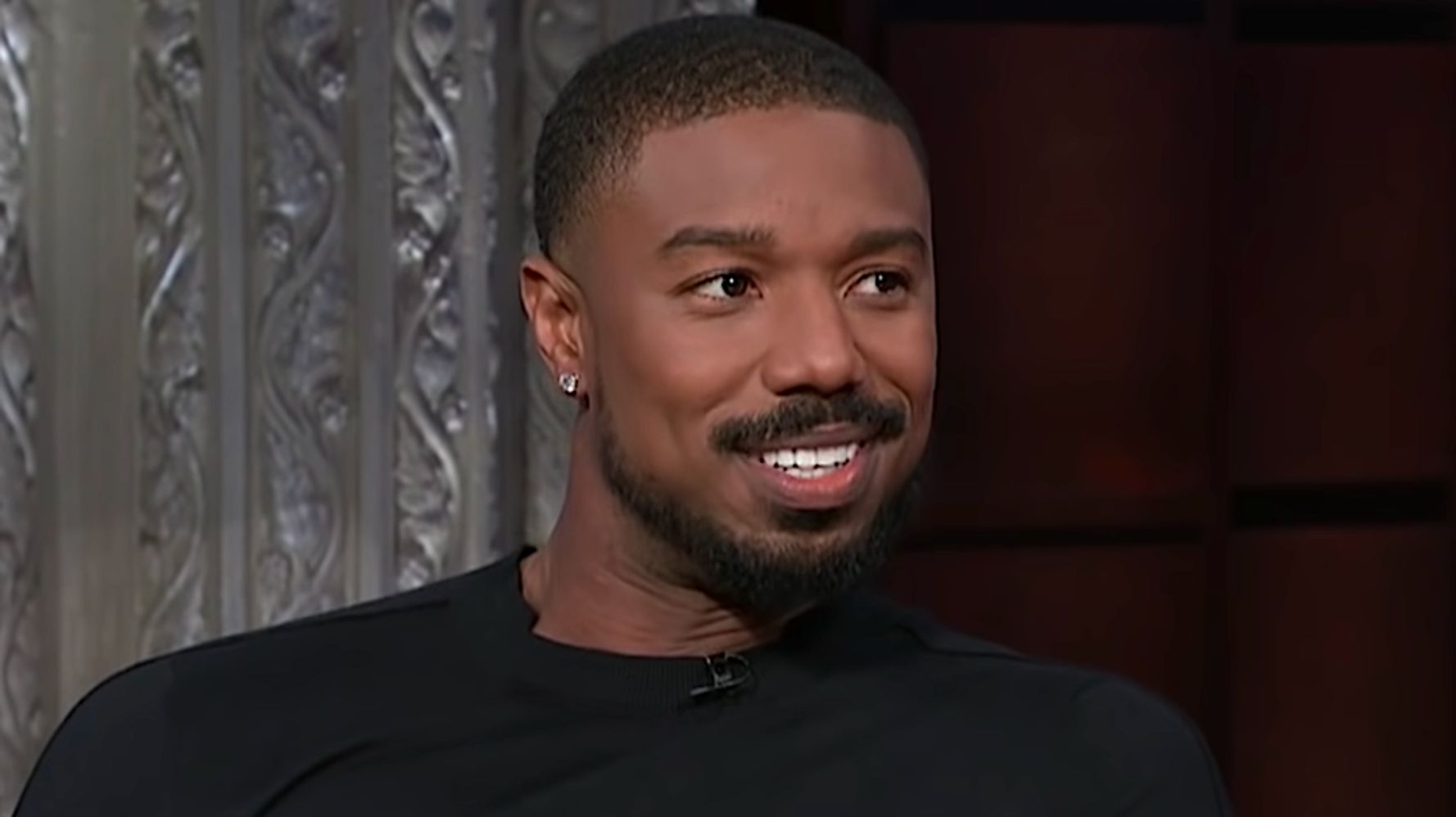 Michael B. Jordan told Stephen Colbert on Thursday that convincing his mom he wanted to pursue acting was easy, since she’s an artist. It was his practical father, who served in the Marines, that he had to win over. (Watch the video below.)

The “Creed” star recalled the moment it happened: Jordan had booked a Doritos print ad, but his mom couldn’t accompany him to the shoot. So his dad took him.

Jordan was ill that day and said he impressed his father because he “drove through the sickness.”

“I was throwing up, I was sleeping, then somebody called ‘action,’” Jordan recalled on “The Late Show.” “I got up and went over there to the set, shot the job, and when they yelled ‘cut,’ I went back over there, I threw up and went to sleep again.”

But it wasn’t just that.

“When he saw me on set and he saw how the rest of the adults treated me, and my work ethic, he finally was like, ‘You know what, my son is actually taking this seriously. He’s a professional right now,’” Jordan said.

Jordan stars in the upcoming “A Journal for Jordan,” which is directed by Denzel Washington.

Michael B. Jordan Says He ‘Finally Found What Love Was’ With Lori Harvey

Michael B. Jordan Shares What Inspired Him To Rent Out An Aquarium For Lori Harvey