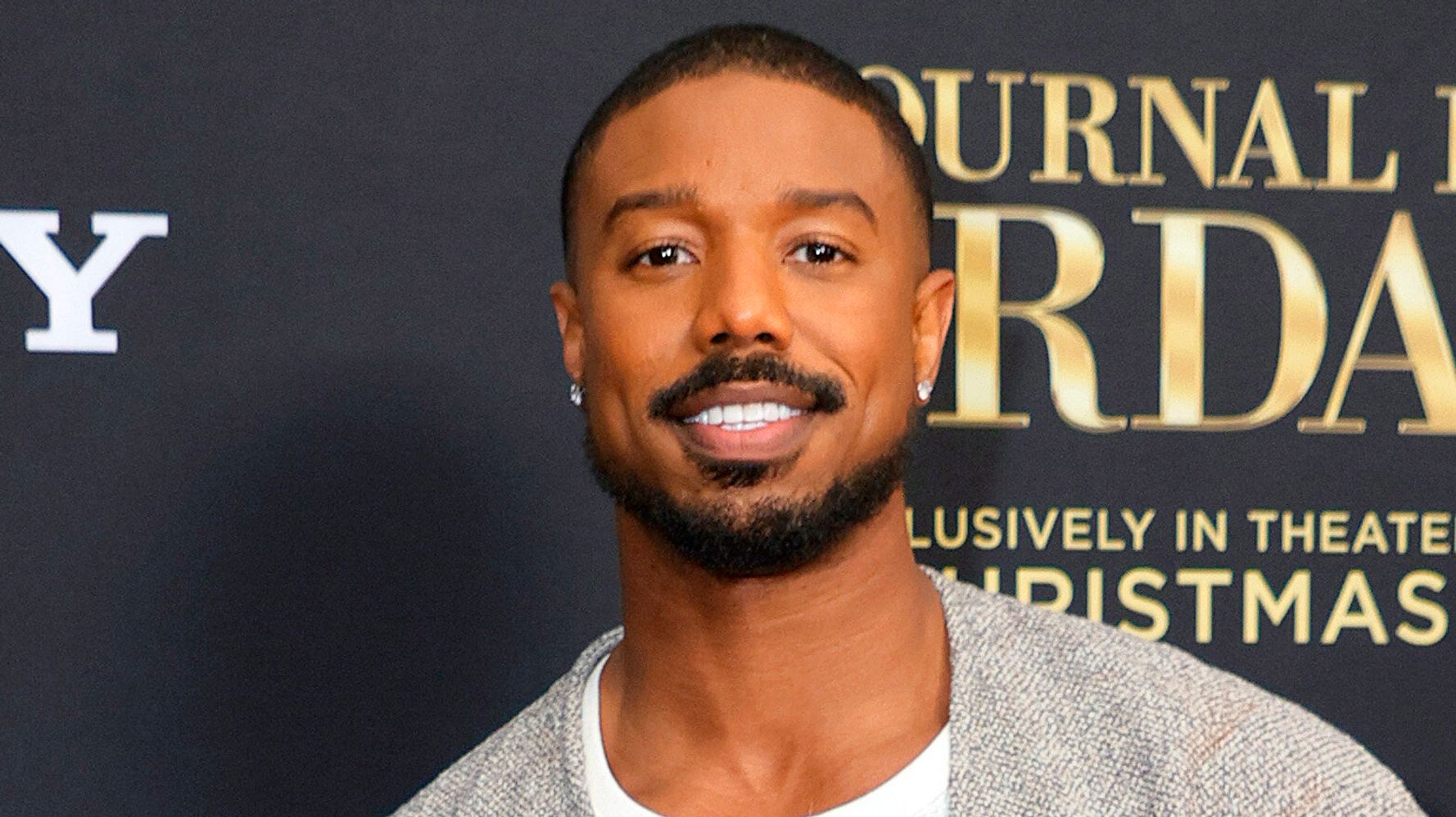 Michael B. Jordan’s time of relishing his title as People magazine’s “Sexiest Man Alive” has come to an end.

The “Without Remorse” actor talked about passing the title on to Paul Rudd — who was crowned People’s 2021 “Sexiest Man Alive” last month — during an appearance on “Live with Kelly and Ryan” on Thursday.

“I mean they just … throw you out,” Jordan said with a smile. “Like two weeks ago I was all the rave, and now I’m just … former ‘Sexiest Man Alive,’ it’s tough.”

When asked by hosts Kelly Ripa and Ryan Seacrest whether he was given a heads up about Rudd’s new title, he said he “just woke up to the news.”

“It was a little rude, a little disrespectful but I let it slide because it’s Paul Rudd,” he joked.

The actor playfully told host Jimmy Fallon on “The Tonight Show” in April that the title was a “gift and a curse.”

He said his friends would tease him about the title, often giving him “grief” in group chats, saying he “eats like the sexiest man alive,” among other quips.

Rudd similarly anticipated getting guff from friends after he was given the title last month.

“I mean, I’m going to lean into it hard. I’m going to own this,” he told People. “I’m not going to try to be like ‘Oh, I’m so modest.’ I’m getting business cards made. But all of my friends will destroy me, and I expect them to, and that’s why they’re my friends.”

The Brutal Way Michael B. Jordan Convinced His Marine Dad He Could Act For A Living

Michael B. Jordan On Why People’s ‘Sexiest Man Alive’ Title Is ‘A Gift And A Curse’