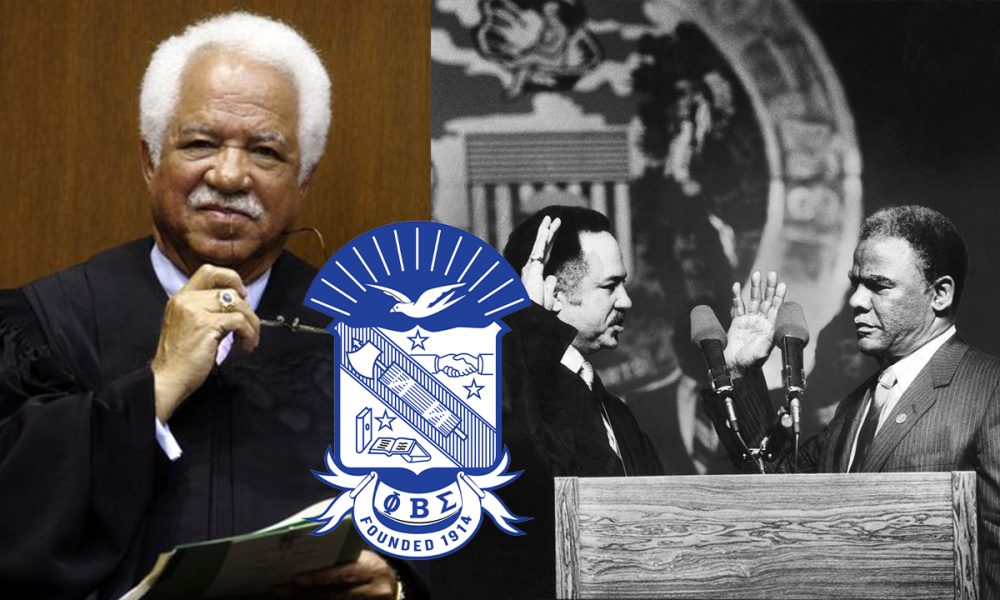 Did you know that criminal justice icon Charles Freeman was a Sigma? Freeman was a proud member of Phi Beta Sigma Fraternity, Inc.

Charles Freeman was an African American attorney who served as the first African American Justice of The Illinois Supreme Court. He was elected into office on November 6, 1990. Freeman was born in Richmond, VA, and earned his bachelor’s degree at Virginia Union University. In addition, he attended John Marshall Law School where he received his J.D. degree.

Freeman conducted general law practice from 1962-1976. He also served on the Cook County Circuit Court for ten years. Freeman retired from the court on June 14, 2018.