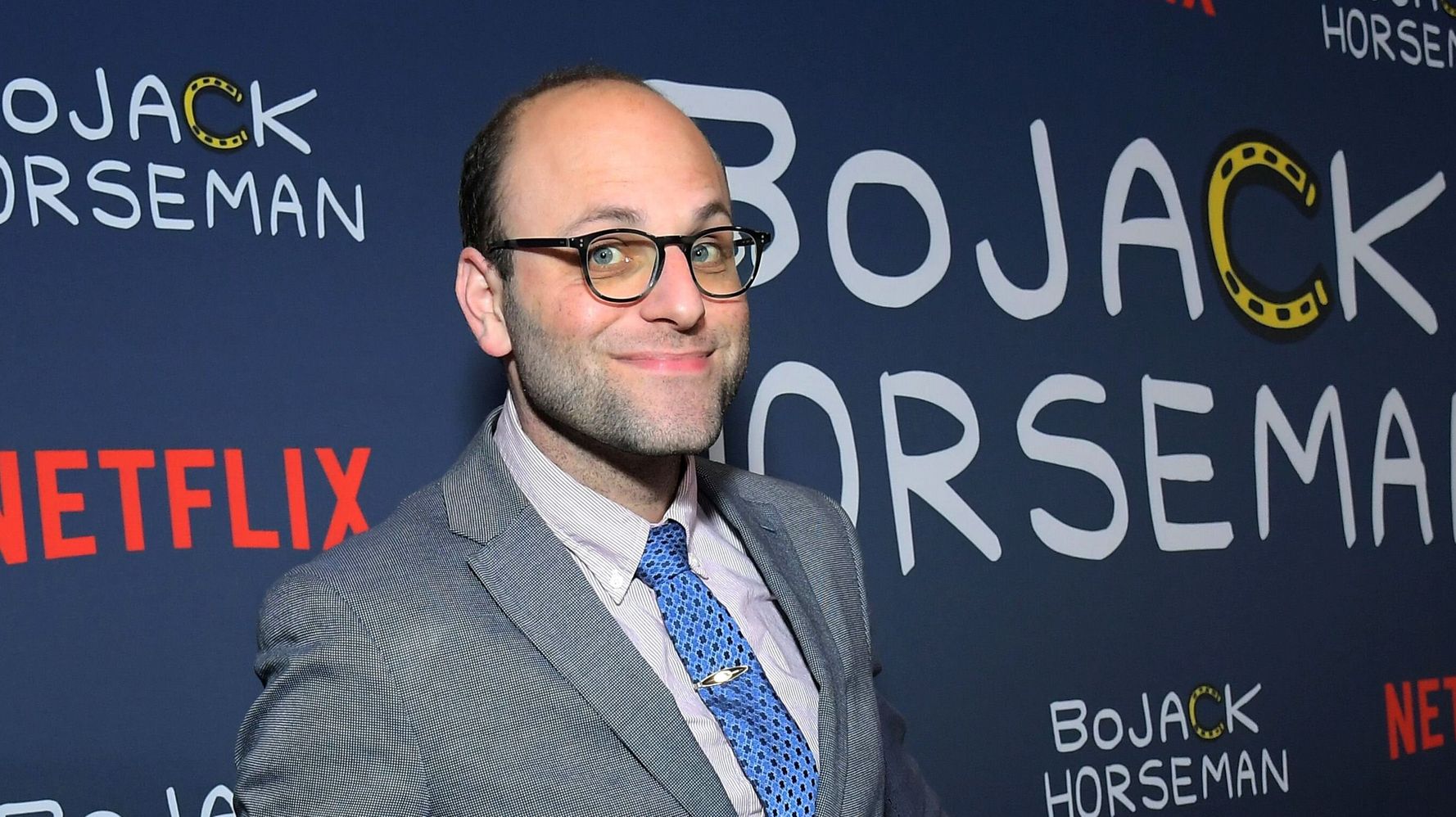 Raphael Bob-Waksberg is channeling his frustration with Netflix’s unwavering support for Dave Chappelle into an act of philanthropy.

Chappelle has spent the past few months in a fog of bad press following the debut of his latest comedy special, “The Closer.” The special, which was released by Netflix on Oct. 5, includes derogatory jokes about the LGBTQ community and defends offensive comments made by “Harry Potter” author J.K. Rowling and rapper DaBaby.

Bob-Waksberg, the creator of Netflix’s animated comedy series “BoJack Horseman,” addressed the fallout on Twitter Tuesday. In a series of tweets, he said he was “mystified” by Netflix’s decision to air Chappelle’s comedy “unedited.”

He also claimed that executives for the streaming service had once asked him to remove a joke from “BoJack Horseman” over concerns it would offend filmmaker David Fincher, who directed “House of Cards” and “Mindhunter.”

Still mystified that apparently Dave Chapelle’s deal is that he says whatever he wants and Netflix just has to air it, unedited. Is that normal, for comedians? Because Netflix once asked me to change a joke because they were worried it might upset David Fincher.

Later that afternoon, Bob-Waksberg said he had reviewed the scene in question and supported Netflix’s decision to remove it. “My point was it’s silly for a network to pretend their hands are tied when it comes to the content they put on their network,” he added.

Bob-Waksberg didn’t stop there, however. He then tweeted a link to Trans Lifeline, a transgender advocacy group, and said he would share the deleted joke if he could get at least 100 of his followers to donate to the organization.

After fans made a collective donation of more than $2,000, Bob-Waksberg posted screenshots of the script containing the Fincher joke, which turned out to be fairly benign.

Yay! THANK YOU! I don’t know if this scene is worth it, but you gave over $2000 to Trans Lifeline today and that’s definitely worth it. pic.twitter.com/i6ztDYxP3C

He concluded the thread by noting that, in hindsight, the joke wasn’t especially funny and that the series “didn’t suffer without it.”

“BoJack Horseman” wrapped its six-season run in 2020. Representatives did not immediately respond to HuffPost’s request for comment on the scene or Bob-Waksberg’s remarks.

In spite of the controversy, Netflix has stood behind Chappelle, arguing that the comedian’s jokes in “The Closer” didn’t cross “the line on hate.” The fallout intensified in late October after it was reported that Netflix had fired B. Pagels Minor, an employee who helped organize a walkout in protest of the company’s support for Chappelle. Netflix, however, said Minor was dismissed for leaking confidential information.

That same week, Netflix co-CEO Ted Sarandos admitted he had “screwed up” with his blanket defense of Chappelle, but said there were no plans to remove “The Closer.”

‘Cancel Culture’ Has No Effect On This Year’s Grammy Nominees

Netflix Employee Who Spoke Out Against Dave Chappelle Special Resigns

Jeffrey Dahmer Once Asked Lyfe Jennings To Sing For Him During Their Time In Prison Together
Some People Are Just Finding Out Rapper Slick Rick Is British, And It Has Them Questioning Everything
Watch The Yard Announces Official Partnership With the National Black Law Students Association
District Attorneys Shift Blame for Floyd’s Death on Derek Chauvin
Barack Obama Gushes Over Michelle In 30th Wedding Anniversary Tribute: ‘I Couldn’t Have Asked For A Better Life Partner’