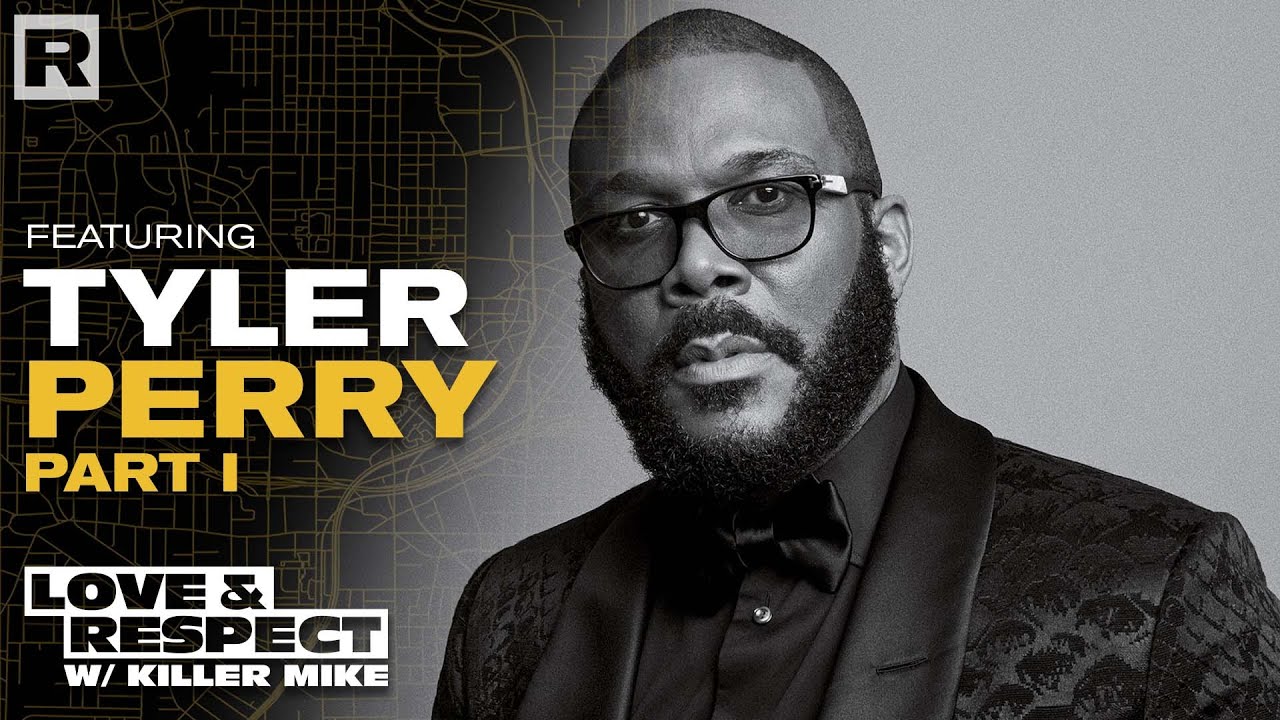 Lifestyle & Entertainment
Share on Facebook
Share on Twitter
Share on Pinterest
Share on LinkedIn
A lot can be said about Tyler Perry. The media mogul, actor, writer, and director has left his indelible mark on the entertainment industry far surpassing his wildest dreams, and defying every hurdle placed in his way. From putting on shows in small theaters across the south to owning a film studio in Atlanta employing hundreds of people, Perry’s journey has been nothing less than incredible. On a new episode of “Love and Respect with Killer Mike,” the icon and Madea creator reflects on his journey thus far, why he never cared to “cross over,” and why he continues to lean on the themes of love, forgiveness, and Christianity in both his work and his life.