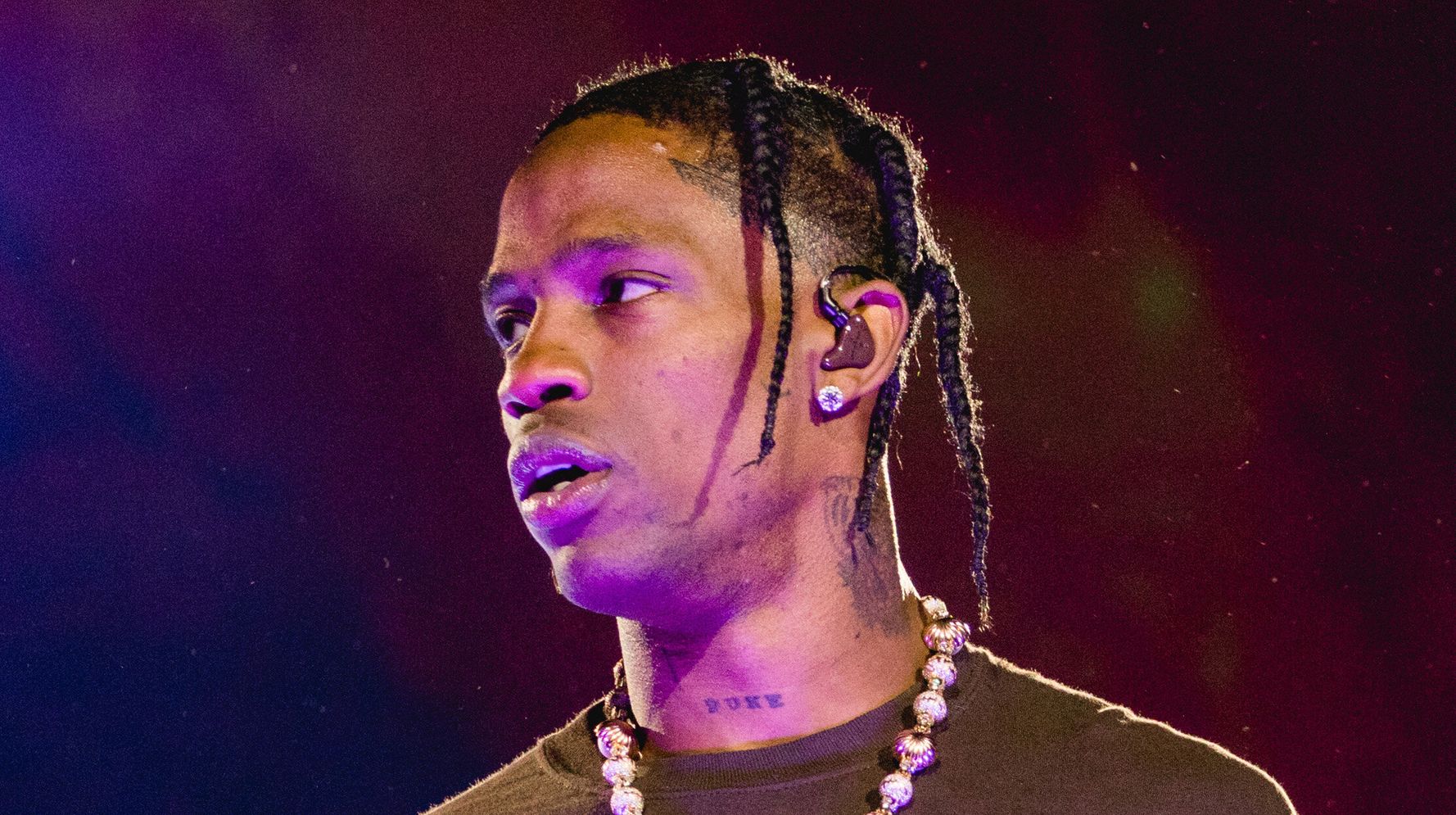 Travis Scott said he’s been “trying to really figure things out” in the weeks since the fatal crowd crush that took place during his performance at the Astroworld Festival in Houston last month.

Scott gave his first on-camera remarks regarding the Nov. 5 tragedy in a nearly hourlong interview with Charlamagne tha God of “The Breakfast Club” that was uploaded to YouTube on Thursday.

The Grammy-nominated rapper, who is the focus of a criminal investigation over his alleged role in the concert chaos, said he halted his Astroworld performance “a couple times.” Still, he claimed that he was mostly unable to hear audience members’ screams for help while onstage. As for the number of fans who had been hurt, he stated that he “didn’t know the exact details until minutes before [a subsequent] press conference.”

“Any time you can hear something like that, you want to stop the show,” he said. “You want to make sure fans get the proper attention they need. Any time I could see anything like that, I did. I stopped it a couple times to just make sure everybody was OK. And I really just go off the fans’ energy as a collective, call and response. I just didn’t hear that.”

A total of 10 people ranging in age from 9 to 27 died following a crowd surge that erupted during Scott’s headlining performance at the Astroworld Festival in Houston. Noting that his fans attend his shows “to have a good experience,” Scott said he has “a responsibility to figure out what happened here.”

“I have a responsibility to find a solution,” he continued. “Hopefully this takes a first step into us as artists having more insight as to what’s going on.”

Scott, Astroworld organizers and fellow festival performer Drake are all facing an onslaught of litigation stemming from the tragedy, with hundreds of suits pending from more than 1,200 plaintiffs. In court documents filed Monday, the rapper denied the allegations, which include negligence, according to CNN.

Not surprisingly, his public attempts to make amends with victims’ families have intensified the backlash. Earlier this month, attorneys for the families of four of the victims rejected the rapper’s offer to cover funeral costs, with at least one calling it a public relations ploy that was “not going to relieve the pain and suffering” their clients had experienced.

In his “Breakfast Club” chat, Scott pledged to “continue to show up” for the victims’ families in spite of that initial response.

“All things are understandable, and at the time, they’re grieving, they’re trying to find understanding and they want answers,” he said. “It’s not about that. I’m always going to be here to want to help them. … I just wanted to make sure that they knew that I was there for them and continue to be there for them.”

Hilarious Child Goes Viral After Giving Candid Interview Before WNBA Game
What Was The Reason? Photographer Called Out For Wack Portraits of Ketanji Brown Jackson
Angela Means, Who Played Felicia In ‘Friday,’ Says In Emotional Interview That People Call Her A ‘Dirty B***h’
Kim Potter’s Sentence Highlights How Justice System ‘Is Not Colorblind’
Pessimism vs. Optimism | Big Facts Friday