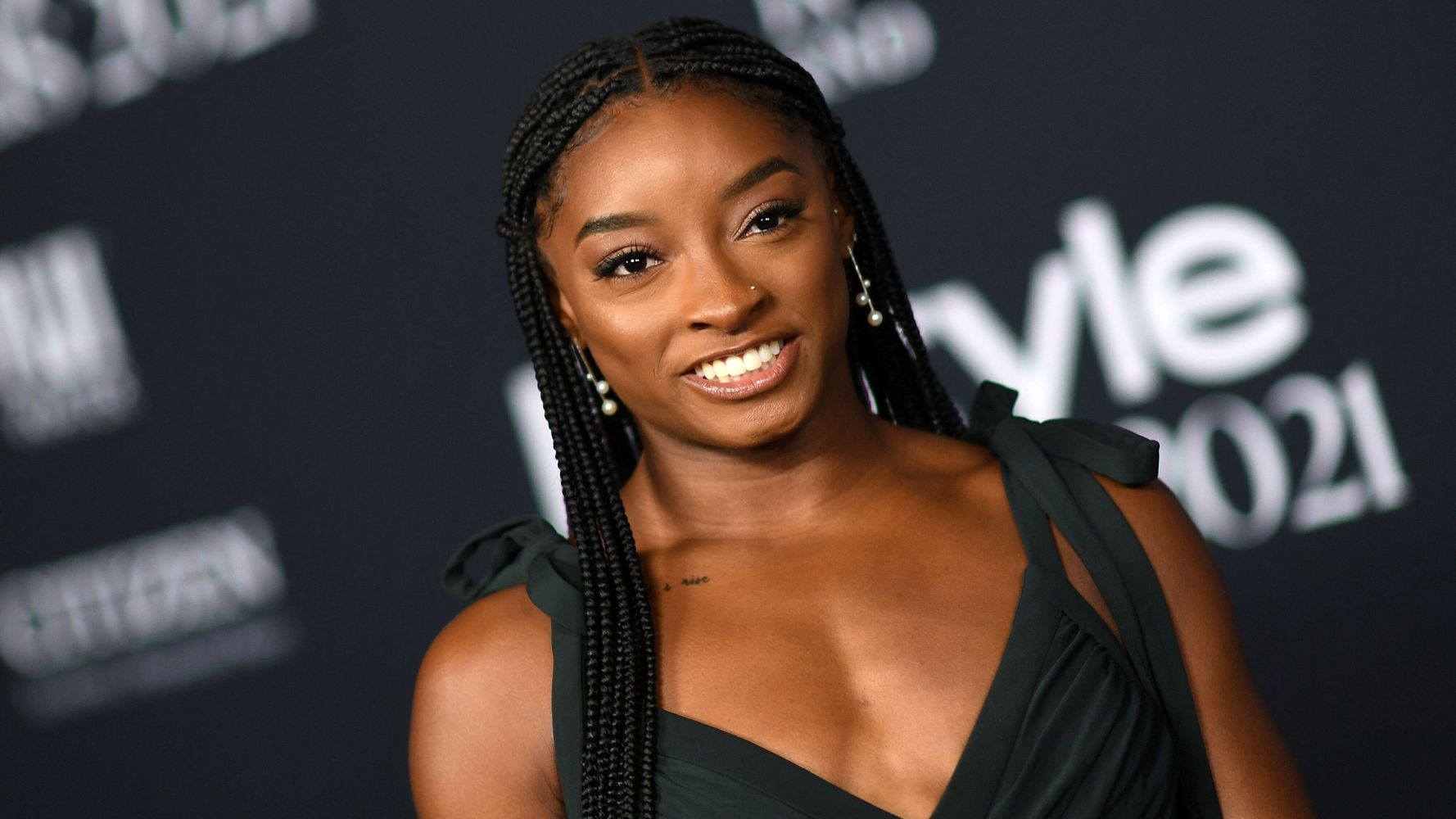 Time magazine has named Simone Biles its 2021 athlete of the year.

The publication celebrated the gymnastics star for helping to propel “mental health to the forefront of a broader cultural conversation” this year, in an article published on Thursday.

“I do believe everything happens for a reason, and there was a purpose,” Biles told Time. “Not only did I get to use my voice, but it was validated as well.”

Biles garnered both wide support and some backlash for her decision to withdraw from the gymnastics team final at the Tokyo Olympics in July, citing concerns for her mental and physical well-being.

The 24-year-old, widely considered to be the greatest gymnast of all time, openly discussed her struggles with a disorientation issue that gymnasts sometimes experience, known as the “twisties.” She later withdrew from four individual finals in Tokyo but competed in the balance beam event, in which she earned a bronze medal.

“At that point, it was no longer about medaling, but about getting back out there,” Biles told Time about her decision to return to the competition and compete on the balance beam. “I wanted to compete at the Olympics again and have that experience that I came for. I didn’t really care about the outcome. On that beam, it was for me.”

Time also recognized Biles, who had been sexually abused by convicted former USA Gymnastics team doctor Larry Nassar, for delivering poignant testimony about her experience during a Senate hearing in September. The hearing reviewed the failures of the FBI and several institutions, including USA Gymnastics, the U.S. Olympic and Paralympic Committee and Michigan State University, to protect hundreds of child athletes from Nassar.

Colin Kaepernick celebrated Biles’ courage, telling Time she has “used her remarkable position as the world’s greatest gymnast ever to inspire a long overdue global conversation on mental health.”

“Her influence extends far beyond the realm of sports and shows us that another world ― a better world ― is possible when we speak our truths with integrity and authenticity,” he said. (Read Biles’ entire profile at Time here.)

In an Instagram post in September, Biles expertly shut down critics who called her a “quitter” for her decision to withdraw from the team final in Tokyo.

“Definitely not the way I planned the olympics going but I wouldn’t change anything for the world,” Biles captioned the post. “I’m proud of myself and the career I’ve had thus far.”

She then reminded her haters that she has seven Olympic medals and that “the word quitter is not in my vocabulary.”