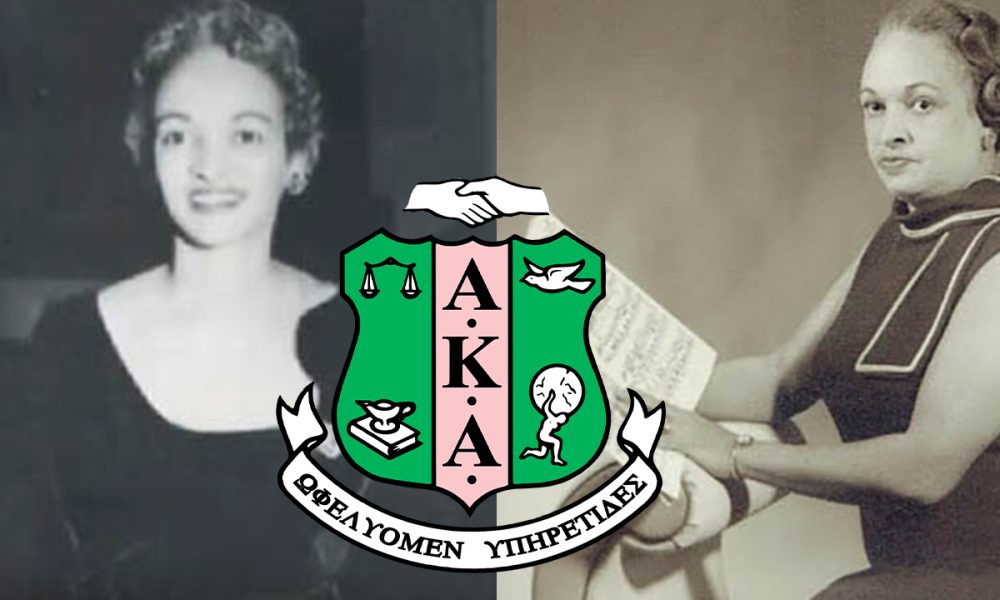 Kennedy was a performing artist as well as a professor. She served on the piano faculties of Tuskegee Insititute and Talladega College. She left her position at Talladega to accept a one-year position at Fisk University. This position evolved into a thirty-two-year tenure as Fisk. After she retired she contributed to her community and performed her own arrangements.

Jada Pinkett Smith Explains Why Alpha Males ‘Don’t Pay Attention To Feelings’
‘Black Panther: Wakanda Forever’ Trailer Reveals First Full Look At New Black Panther
Who Is Gabriella Karefa-Johnson, The Black Female Journalist Attacked By Kanye West
2 Chainz And Brittany Renner Want You To Drop Your Main For A ‘Side Chik’ In New Campaign
Iman Shumpert’s Anniversary Gift To Teyana Taylor Represents A Relationship ‘That’s Been Through It All’