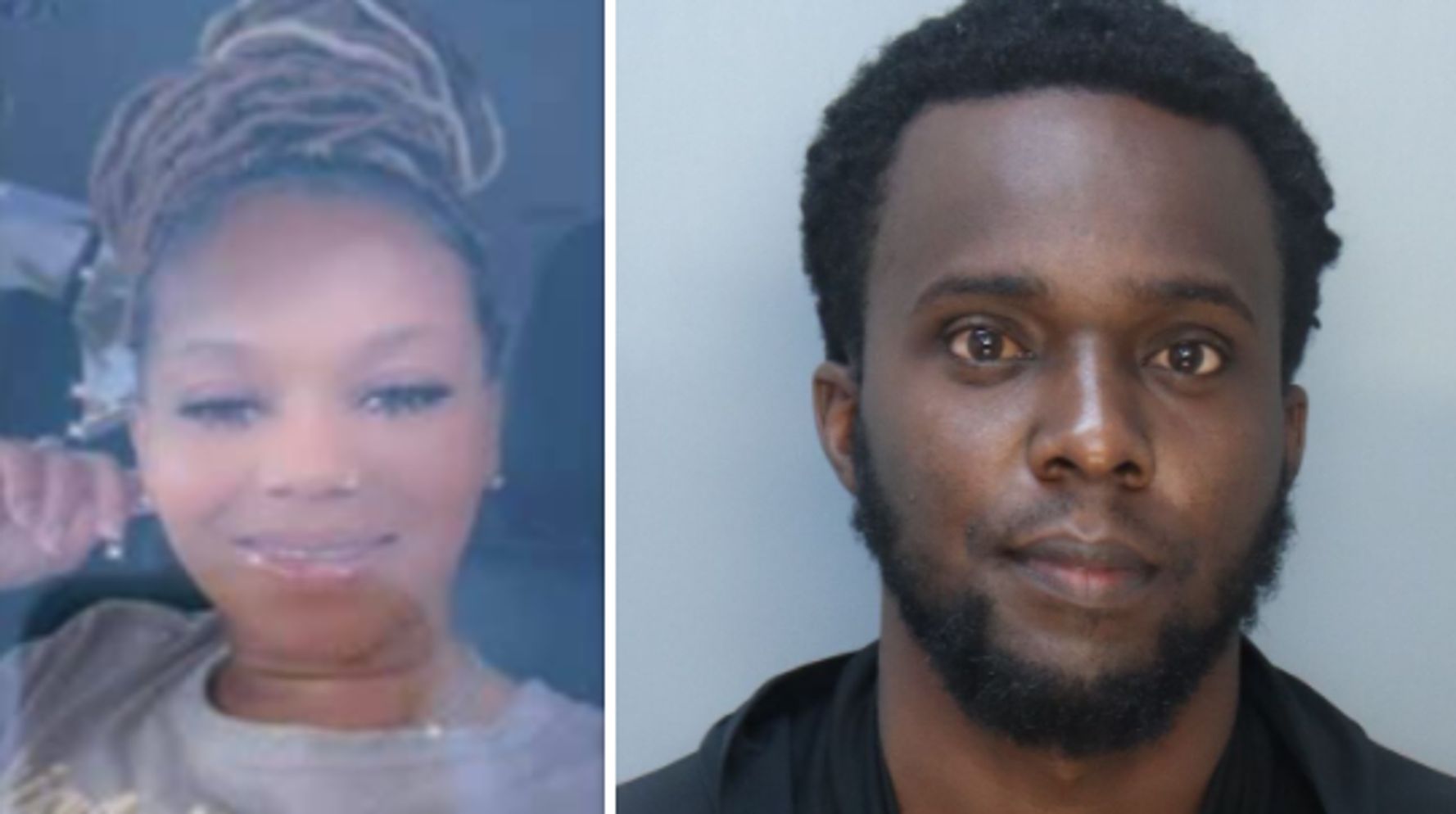 The search for a pregnant South Florida mother who was beaten and abducted from her workplace this week has ended with the discovery of human remains and the arrest of her boyfriend on murder charges.

Xavier Johnson, 32, confessed to killing 27-year-old Andreae Lloyd, who was six weeks pregnant with the couple’s third child, and was charged Wednesday with first-degree murder, kidnapping and burglary, the Miami-Dade Police Department said. A man detectives said they believe was Johnson abducted Lloyd from her workplace in Homestead early Tuesday.

Johnson was arrested in a rural area near where human remains were later found, according to a police report.

It’s been two days since Andreae Lloyd was suddenly abducted. We have charged the person responsible for her abduction & murder. Family, friends & our community are hurting since her tragic disappearance. We are committed to Andreae & her family as the investigation continues. https://t.co/SqVvXLfDSK

The remains, which weren’t conclusively identified, were located inside a large metal box typically found on the back of a pickup truck, CBS Miami reported, citing a law enforcement source.

Lloyd was working as a caretaker just after midnight on Tuesday when authorities said a man arrived at the home and started to beat her. Lloyd was dragged out of the home and forced into a white Honda Civic, which then sped away.