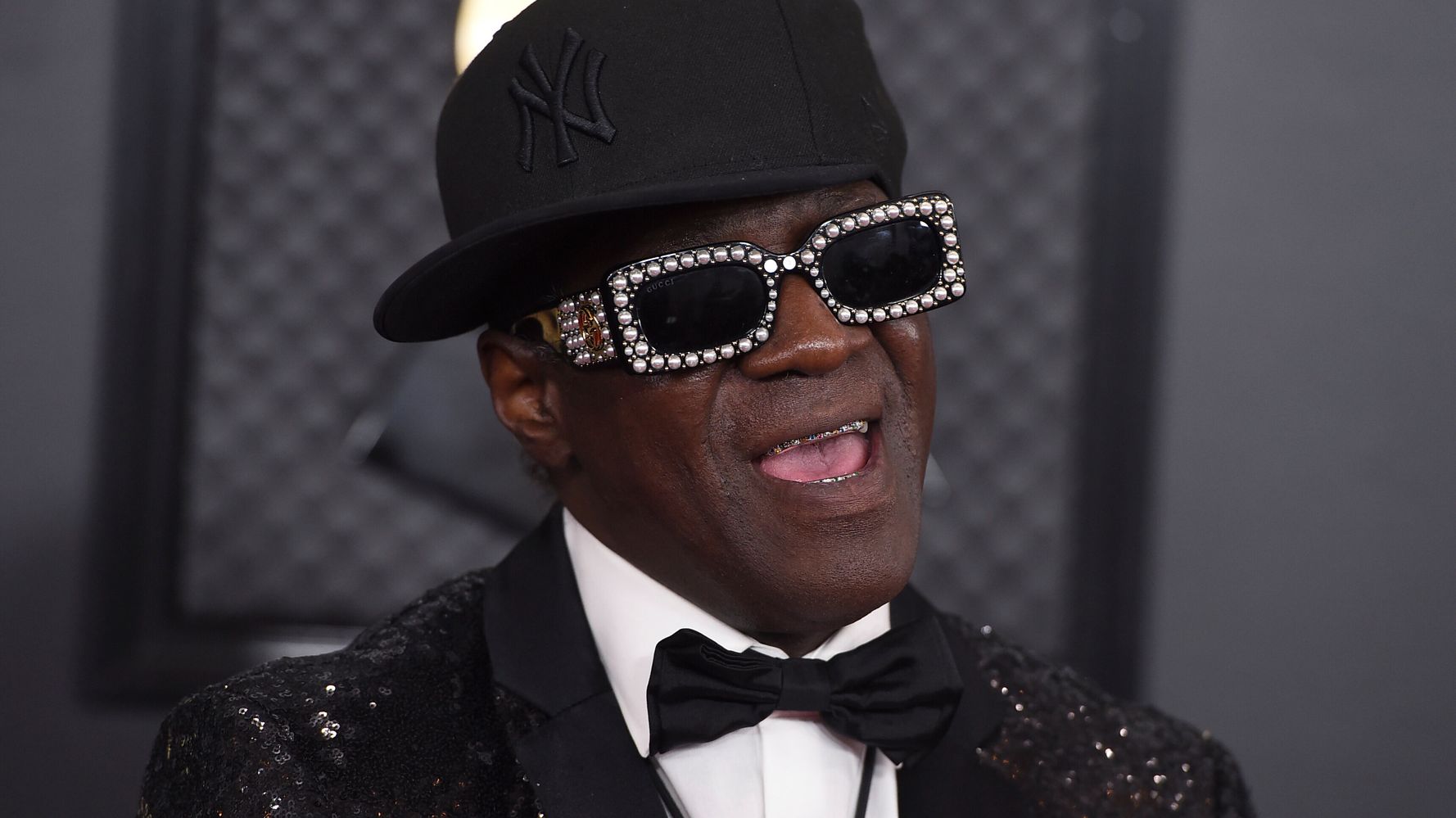 The 62-year-old former rapper, hip-hop and reality TV star, whose legal name is William Jonathan Drayton Jr., pleaded no contest in Henderson Municipal Court to a nonviolent misdemeanor coercion charge, admitted he took a cellphone, and paid $640 in fines, a court official and his defense attorneys said.

“Mr. Drayton and his family are grateful to bring an amicable close to this matter and appreciate everyone’s support as he continues his one-year journey of sobriety,” defense attorneys David Chesnoff and Richard Schonfeld said in a statement.

Drayton was arrested late Oct. 4 at home in Henderson. He was freed from jail the next day on $3,000 bond.

Tiffany Haddish Once Auditioned For ‘Flavor Of Love’ But Dropped Out

Elijah McClain Was A Sensitive Black Man And That Still Didn’t Save His Life
Blac Chyna Goes Bald Baddie With New Hairless Look: ‘A Confident Bald Woman, There’s Your Diamond In The Rough’
No Yolanda Adams Slander Shall Prosper: Tamron Hall Puts Kim Burrell In Her Place In The Most Classy Way Possible
Dwayne ‘The Rock’ Johnson Has A Brazilian Look-Alike And He’s Got Rio De Janeiro Losing It
Brittney Griner Gets No Kind Words From Former Coach During Press Conference