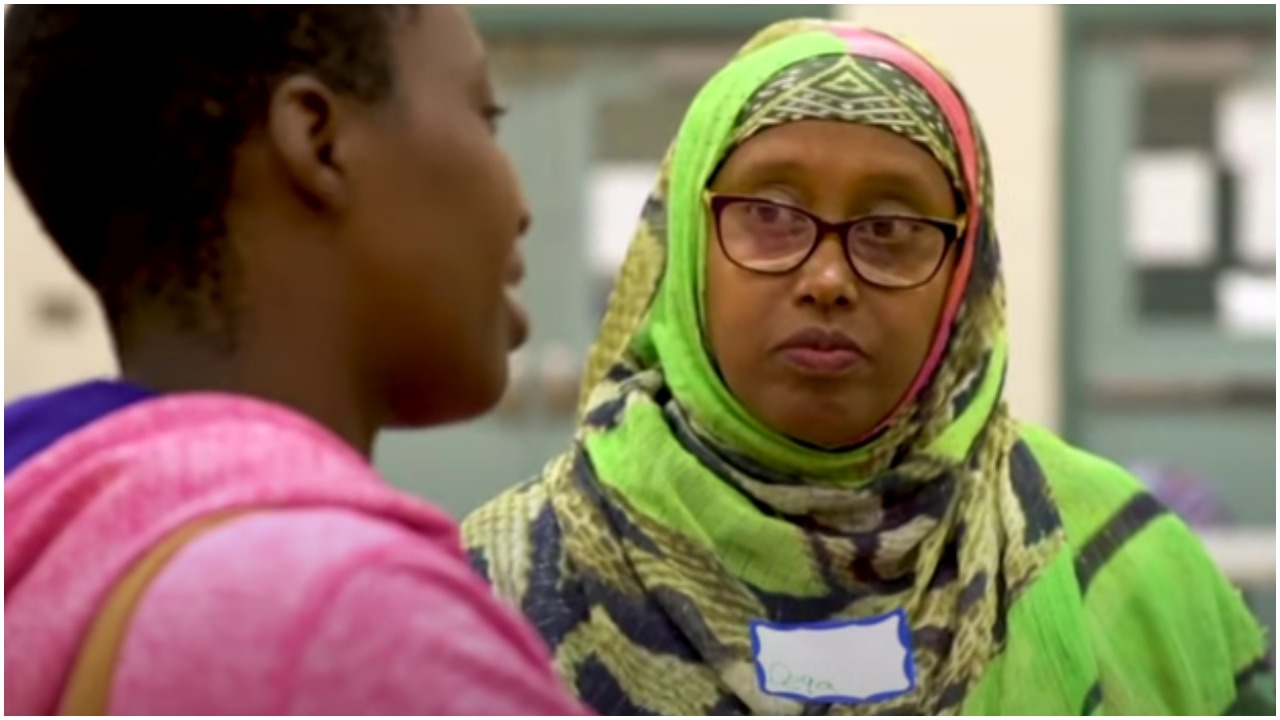 The city of South Portland, Maine, which is 90 percent white, elected its first Somalia-born mayor on Monday. 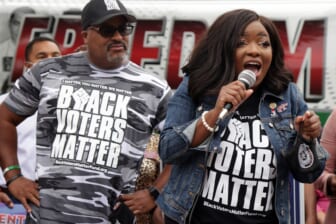 “I’m…really proud of the fact that I’m going to be opening a lot of paths for other folks who look like me,” said Deqa Dhalac, 53, the first Somali immigrant to become the mayor of a U.S. city.

“South Portland’s other city councilors, who are all white, elected her in an unanimous vote,” CNN writes.

As Maine is one of the whitest states in the country, Dhalac acknowledged the historic significance of her election.

“People will always have some kind of reservation…but will get to know you, listen to you and see who you are through that,” she said.

“… I’m going to be opening a lot of paths for other folks who look like me, especially our young community members, to say, ‘If this woman can do this, actually I can do that,’” Dhalac told the City Council last month after her nomination, as reported by CNN.

“And also not only for immigrant, first-generation or Black people, but also young, White individuals who may have been afraid or don’t want to be a part of the civic duties that we all have. … I say, ‘Yes, if I can do this, yes, you can do it. We really, really need you, each and every one of you in this beautiful city of ours, to step up.’”

Dhalac fled war-torn Somalia in the early 1990s, settling in Maine in 2008. She spent years building relationships in the community before being elected to the South Portland City Council in 2018.

“It’s an amazing feeling, but I don’t think it’s a milestone you can get unless you build relationships with all kinds of people,” Dhalac said of being elected mayor. “That contributed to where I am today.”

Her election comes amid the growing influence of Somali immigrants in Maine. According to the report, there are about 30 elected officials of Somali heritage in the U.S. Democratic Rep. Ilhan Omar of Minnesota is perhaps the best-known.

“Her victory is extremely unique, and it also shows that Somali Americans are taking part in the democracy, not just voting,” said Jaylani Hussein, the Minnesota executive director for the Council on American-Muslim Relations, a Muslim civil rights organization.

“Her leadership will certainly make a big difference not only in South Portland, but around the country,” said Ghida Dagher, president of New American Leaders, an organization that trains immigrants to run for office. “She’s going to serve an example for Somali Americans across the country to step up and step into their own leadership journey. … It’s about owning their own power and potential in our democracy.”

As mayor, Dhalac plans to focus on increasing diversity in the mostly white town, as well as affordable housing and environmental protection, according to the report.

“We are an inclusive city and we want people to feel that way when they are here,” Dhalac said.

Have you subscribed to theGrio’s podcast “Acting Up”? Download our newest episodes now! TheGrio is now on Apple TV, Amazon Fire, and Roku. Download theGrio today!