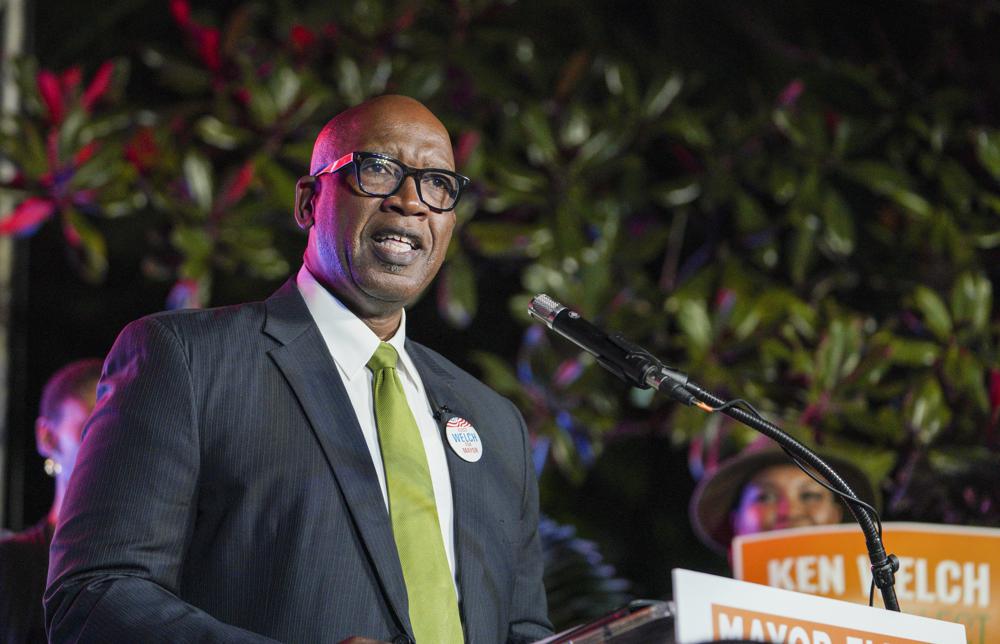 A ball planned for a Florida city’s first Black mayor has been canceled amid concerns its circus theme was inappropriate in the once-segregated city.

The Junior League of St. Petersburg, which has thrown such balls since 2006, scrapped the 2022 event after Mayor-elect Ken Welch declined to attend, the Tampa Bay Times reported Thursday.

The theme was “Under the Big Top,” with promotional materials featuring a circus tent and a black pelican with a top hat. Black community leaders pointed out that Blacks were once barred from attending the circus in majority-white St. Petersburg and that the theme was disrespectful.

“He has nothing to do with a circus, clowns, animals,” said the Rev. J.C. Pritchett, president of the Interdenominational Ministerial Alliance. “He’s a gentleman. A kind gentleman and a public servant.” 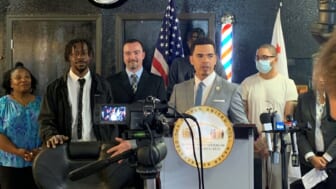 Adding to the concerns of Black leaders was the change in location from the more glamorous Coliseum or Mahaffey Theater — where past mayoral balls have been held — to a venue called the Factory with outdoor space in a warehouse arts district.

“For us to have the mayor’s ball in a warehouse and a parking lot is unfitting,” Pritchett said.

Junior League spokeswoman Lisa Brock noted that the balls have always been themed, with the most recent one in 2014 having a “Wizard of Oz” label: “There’s No Place Like St. Petersburg.”

Brock called Welch’s decision “disappointing” but said the Junior League has added a board position focusing on diversity, equity and inclusion. She said there may be a future event to honor the new mayor.

Welch said in a statement that the situation is a “teachable moment” for greater racial inclusion in the coastal city, which is about 70% white.

“The diversity of St. Petersburg is our most incredible strength and our community events must be inclusive and representative of all who live here,” Welch said.

Welch, a Democrat, takes office on Jan. 6. Current Mayor Rick Kriseman is stepping down because of term limits.