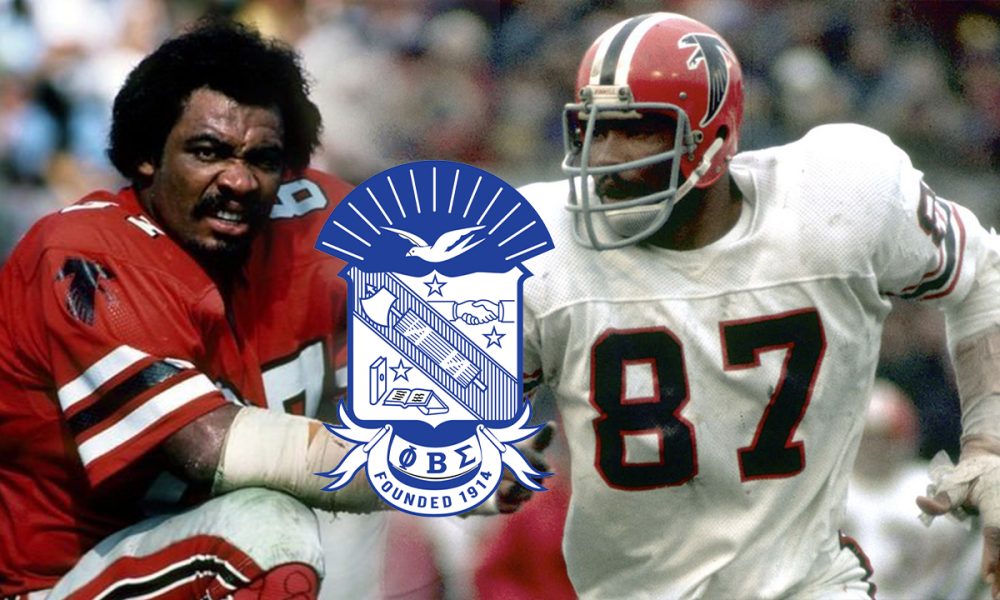 Did you know that football legend Claude Humphrey is a Sigma? Humphrey crossed through the Zeta Alpha Chapter of Phi Beta Sigma Fraternity, Inc.

Claude Humphrey is an African American football defensive end who played for the Atlanta Falcons and Philidelphia Eagles. He was born in Memphis, Tennessee, and attended Tennessee State University. Humphrey was drafted out of TSU as the #3 pick in the first round of the 1968 NFT Draft.

Humphrey’s NFL career was very impressive. In 1968 he was named defensive Rookie of the Year. He was named First-team All-Pro five times and made the Pro Bowl six times.

‘P-Valley’ Star Nicco Annan Wants Others Who Look Like Him To Truly Be Celebrated
What’s Happened Since the Flint Water Crisis?
Meet The Black Event Designer Behind ‘Real Housewives’ Teresa Guidice’s Wedding
Missouri Pastor Rips ‘Disgusting’ Churchgoers Who Didn’t Buy Him A Fancy Watch
‘Sweet Life: Los Angeles’ Star Tylynn Burns On Why She Got An Abortion