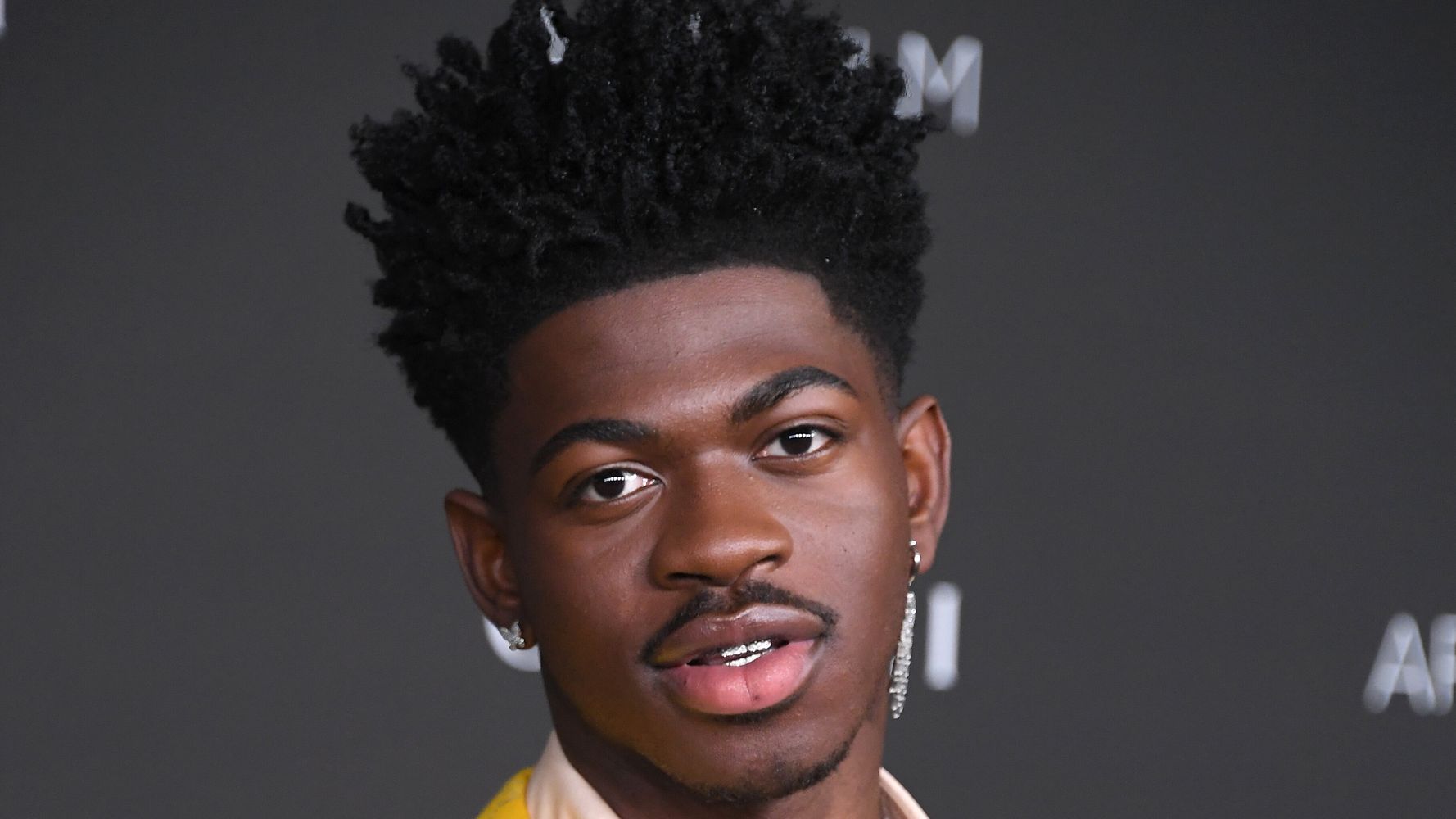 Lil Nas X racked up quite a few 2022 Grammy Award nominations on Tuesday.

The Atlanta native’s album “Montero” and his breakout single “Montero (Call Me By Your Name)” scored nods in three of the “Big Four” categories: Record of the Year, Album of the Year, and Song of the Year. He was nominated in the fourth category, Best New Artist, at the 2020 Grammys.

The accompanying video for “Montero (Call Me By Your Name)” also earned a nomination for Best Music Video. And the artist’s hit “Industry Baby,” featuring Jack Harlow, racked up a nom for Best Melodic Rap Performance.

“Don’t have to win a single award, truly thankful for all the insight this year has brought me,” he wrote. “And thankful for the journey. Love u guys.”

don’t have to win a single award, truly thankful for all the insight this year has brought me. and thankful for the journey. love u guys 😭🤍

Lil Nas X notably faced homophobic remarks and harsh criticism, particularly from conservative lawmakers and commentators, after he released “Montero (Call Me By Your Name)” and its music video last spring.

But the rapper, a two-time Grammy winner, has continued to brush off his haters, and even had the last laugh when the song debuted at No. 1 on Billboard’s Hot 100 chart in April.