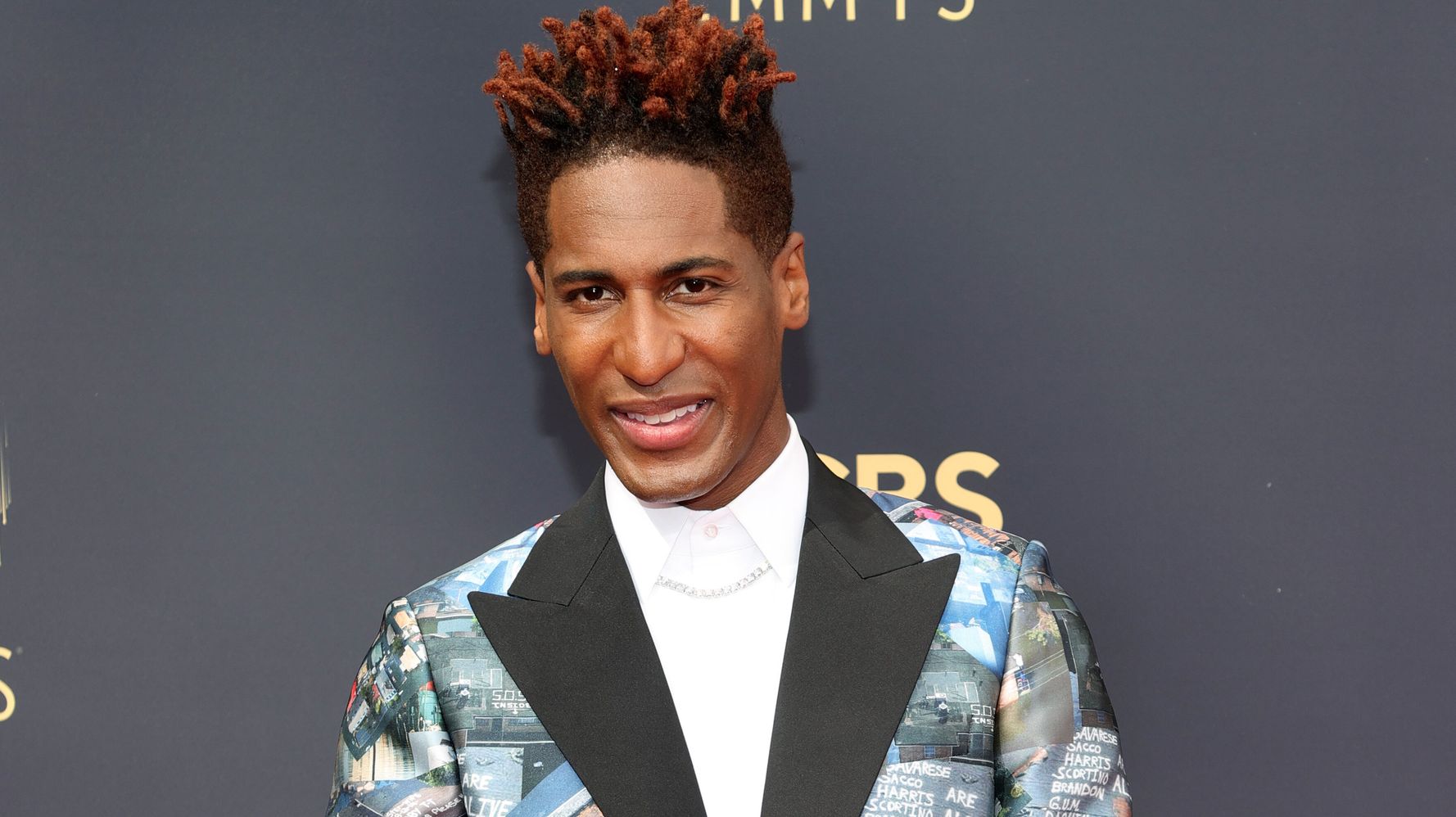 Jon Batiste led the 2022 Grammy Award nominations on Tuesday with a whopping 11 nods.

The acclaimed musician, who served as a co-composer for Disney and Pixar’s 2020 film “Soul,” racked up noms in a wide range of categories. His song “Freedom” and album “We Are” earned recognition in general field categories for Record of the Year and Album of the Year, respectively.

Batiste, a Louisiana native who was born into a family of musicians, celebrated his accomplishment on Twitter with a tribute to his family history.

“Wow!! Thank you God!!” he tweeted. “I love EVERYBODY! I’m so grateful to my collaborators and to my ancestors… 11!”

WOW!! Thank you God!! 🙏🏾🤍
I love EVERYBODY!
I’m so grateful to my collaborators and to my ancestors 😭😭😭 11! pic.twitter.com/6A2jDlJzSk

Following Batiste in nominations were Doja Cat and Justin Bieber, who each scored eight nods this year.

The 64th Grammy Awards will air live on CBS on Jan. 31. A host has yet to be announced.

‘Cancel Culture’ Has No Effect On This Year’s Grammy Nominees

Airbnb Removes ‘Slave Cabin’ From Site, Apologizes After Getting Blasted In Viral TikTok
Beyoncé’s ‘Renaissance’ Is Her Gayest Album Yet — And It’s Exactly What We Needed
Serena Williams’ Daughter Hilariously Hot Dogs It In Soccer Video
Black Women Are Tired Of Being The Mule Of America
#LilDonald Suggests Rappers Getting Lawyers Before Managers