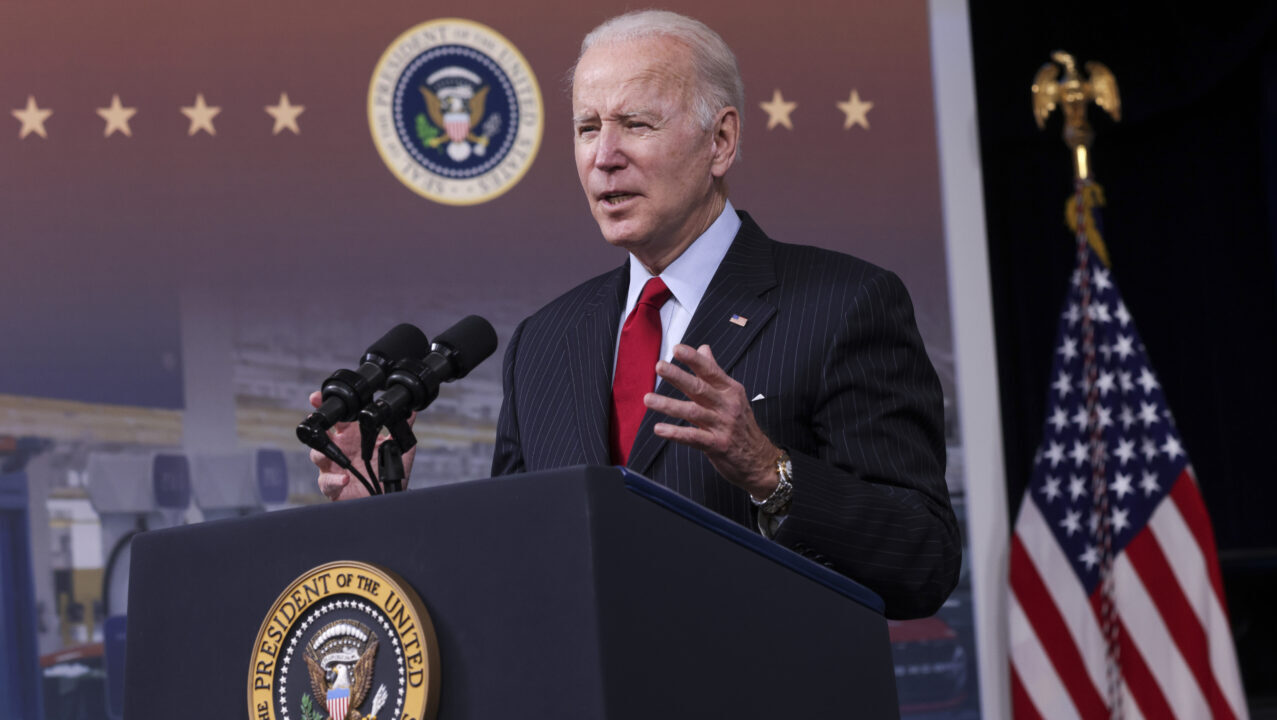 Gasoline prices are expected to drop soon with the latest move by President Joe Biden to release 50 million barrels from the strategic oil reserves to drive down prices at the pump.

The gas hikes that have been pinching Americans’ pocket books for weeks were rising due to supply that has not met demand during the COVID-19 pandemic.

White House officials said President Biden’s executive action is a “short-term fix to stop the hurt of the wallet” intended to serve as a “bridge from higher prices now to lower prices in the future.

In Baltimore on Monday in the Pikesville area, super plus was $4.59, a spike from weeks ago when the same gas was in the $3 range. Last week in New York City, supreme plus was spotted at just over $5. The barrels from the strategic oil reserves will begin to move in mid-December after the president’s announcement.

Biden officials explained in an early morning call Tuesday that the cost for a barrel of oil is $80 but is expected to drop down to $62 at the end of 2022. While the president’s executive action is intended to bring temporary relief, it is the belief of the White House that prices will gradually drop on their own.

The U.S. Strategic Oil Reserves is the world’s largest oil supply that is stored in salt caverns in Texas and Louisiana.

When asked about the law for the release of the strategic oil reserve and the officials stressed, the White House emphasized that Biden’s move is not an emergency disbursement but an action that has been some time in the making as they watched the global market not meet demand.

This short-term effort to reduce gasoline prices comes in a multi-step effort with part one involving an exchange. Sale of an additional 18 million barrels from the strategic oil reserve could begin next month and last over several months.

In 2019, then-President Donald Trump authorized an emergency disbursement front the the strategic petroleum reserve after the attack on major crude-oil facilities in Saudi Arabia.