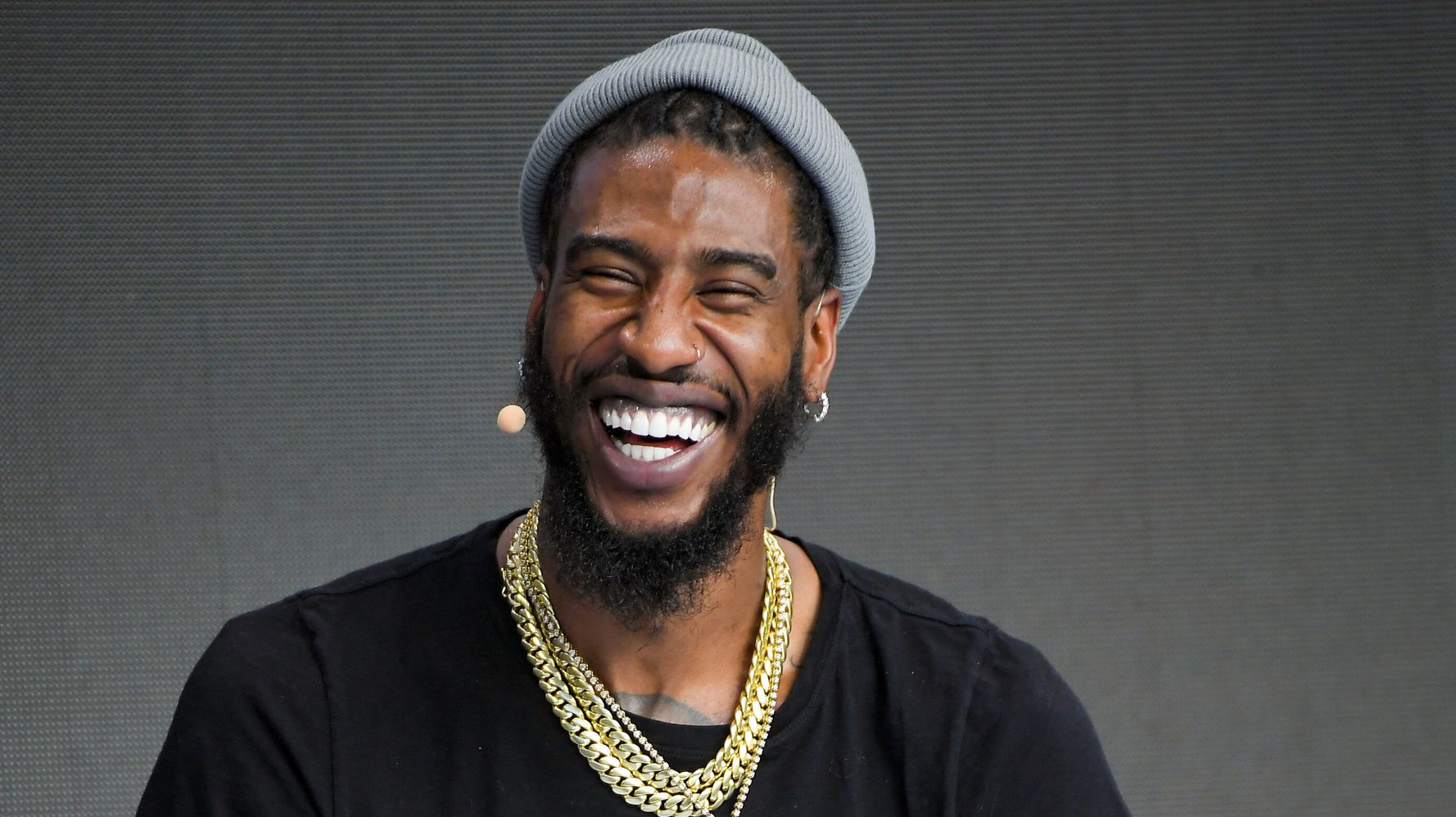 Iman Shumpert can now add another championship trophy to his record.

The 2016 NBA champion won this season of “Dancing With the Stars” on Monday night, alongside his partner and dance coach Daniella Karagach.

Shumpert’s win makes him the first NBA star to take home the show’s championship mirrorball trophy. He most recently played with the Brooklyn Nets.

The “Dancing With the Stars” standout reflected on his historic win during a visit to “Good Morning America” on Tuesday morning.

“It’s literally been amazing to be a part of ‘Dancing with the Stars’ — all the people they had before me, and for them to even want me on the show is just … that was the best nod that I could’ve had,” he said.

Shumpert and Karagach performed two routines for the show’s finale — a cha-cha and foxtrot fusion and a freestyle dance.

The pair performed their freestyle to a mash up that included Missy Elliott’s “Lose Control,” featuring Ciara and Fat Man Scoop.

Elliott celebrated the performance in a tweet on on Tuesday.

Shumpert, deemed the “underdog” this season, has earned wide praise for his dancing skills on the show.

The basketball star has also garnered public support from NBA players, including his former teammate LeBron James, who tweeted a clip of one of Shumpert’s performances in October.

Taylor shared her excitement for Shumpert’s win in an emoji-filled tweet on Monday night: