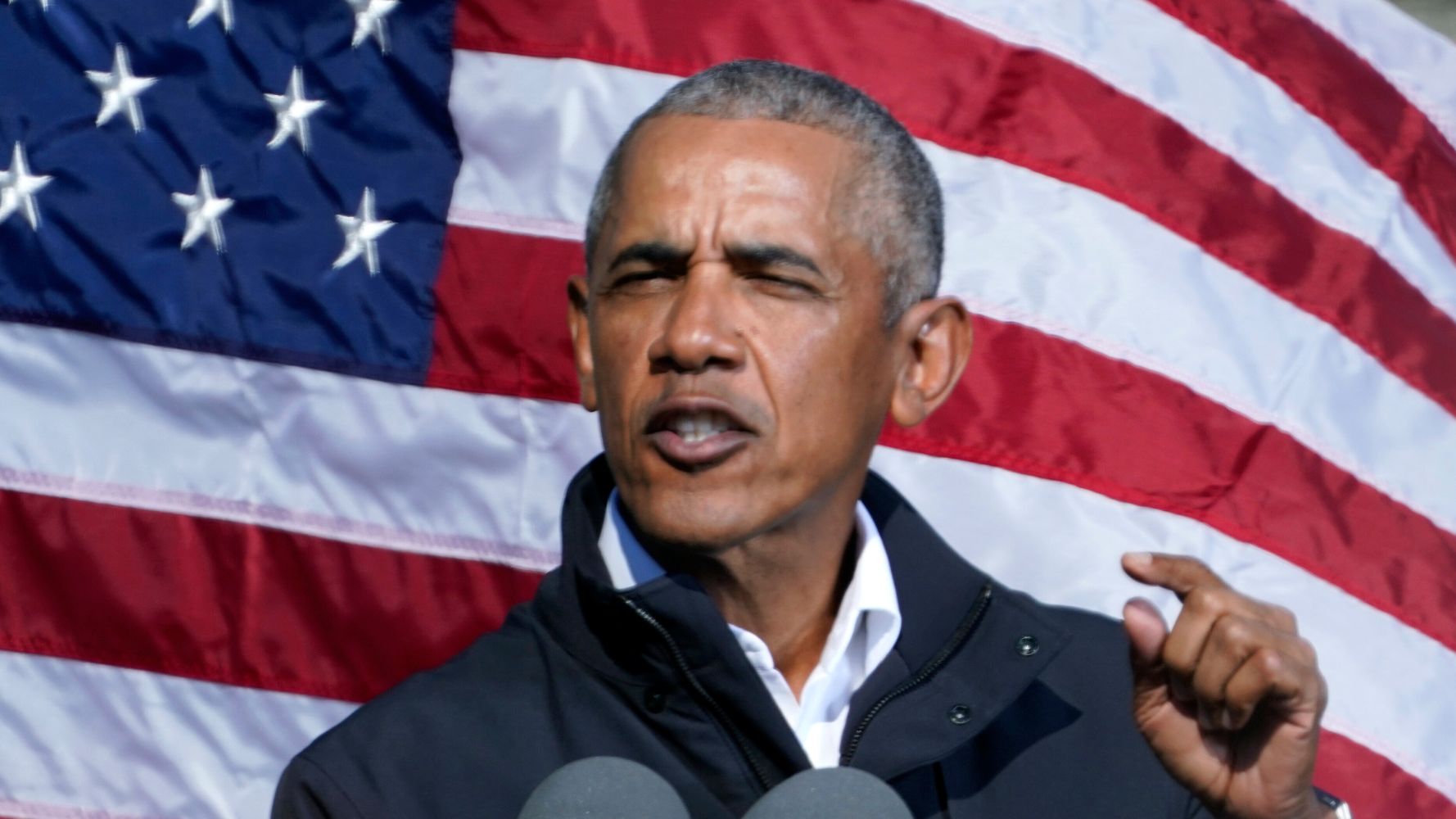 Barack Obama could become a three-time winner in January, but not in the way you might be expecting.

The former president was nominated for his third Grammy Award on Tuesday in the Best Spoken Word Album category for his audiobook version of “A Promised Land.”

It’s a star-studded category this year: Other nominees include Dave Chappelle, LeVar Burton and Don Cheadle.

If Obama takes home the Grammy on Jan. 31, it will mark his third such win. At the 48th Annual Grammy Awards, held in 2006, he won the spoken word category for “Dreams from My Father.” Two years later, he won again for “The Audacity of Hope: Thoughts on Reclaiming the American Dream.”

Motown Legend Lamont Dozier Dead At 81
Florida Has An Outrageous New Law Targeting Teachers. Here’s Why I’ll Be Breaking It.
‘He’s Not My Friend’: Irv Gotti Apparently Doesn’t Have Love For Fat Joe Anymore
FBI Raids Mar-a-Lago And Republicans Are Fighting For Their Life
Texas Sheriff’s Officer Who Killed Roderick Brooks Had History Of Suspensions, Discipline