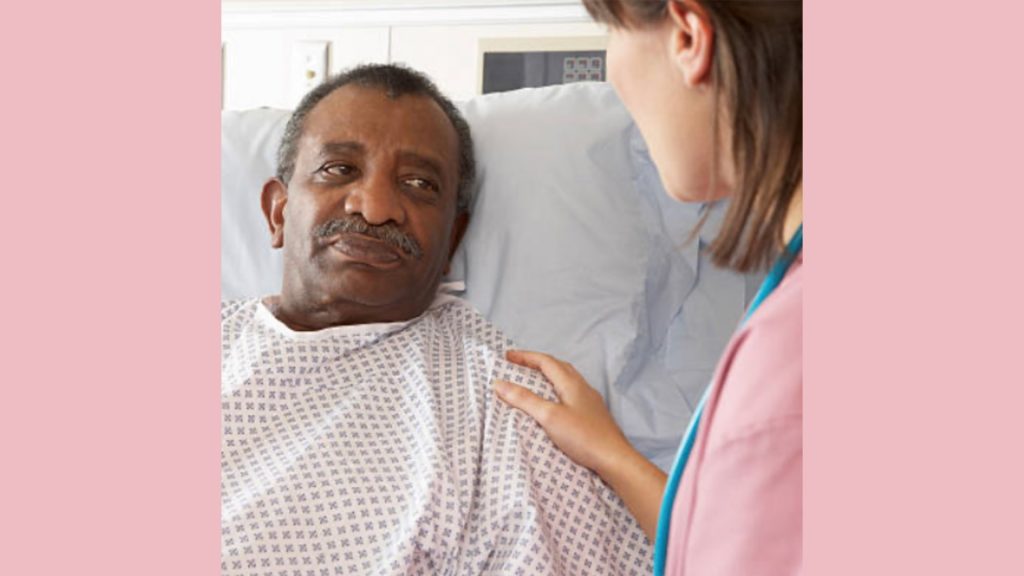 The health secretary has begun a review into racial bias in medical equipment amid fears that thousands of ethnic-minority patients died of Covid-19 who should have survived.

Sajid Javid is working with his American counterpart, Xavier Becerra, on introducing new international standards to ensure that medical devices have been tested on all races before they are allowed to be sold.

He has commissioned the review after research showed that oximeters, which monitor oxygen levels in the blood and are used to assess whether Covid-19 patients need lifesaving treatment, are less accurate on people with darker skin.

Analysis of data from Public Health England showed that deaths from coronavirus among people from ethnic-minority groups were two to four times greater than those among the white population in England, according to a paper in The Lancet.

The Health Secretary made a statement over the weekend ,

‘Because although we’ve come together as a nation to fight this virus, the pandemic has shown that in many areas we’re far apart. At the height of the Covid peak last winter, black, Asian and other minority ethnic groups made up 28 per cent of critical-care admissions in England — about double their representation in the population as a whole. So one of my first visits in this role was to Blackpool, one of the parts of this country where life expectancy is in decline. I spoke about the Office for Health Improvement and Disparities, an organisation that was launched last month and has so much potential to tackle these injustices.’

‘I want to fix these disparities wherever I find them. For instance, a report last week highlighted how sickle cell patients, who are primarily from an African or Caribbean background, “too often receive sub-standard care”.