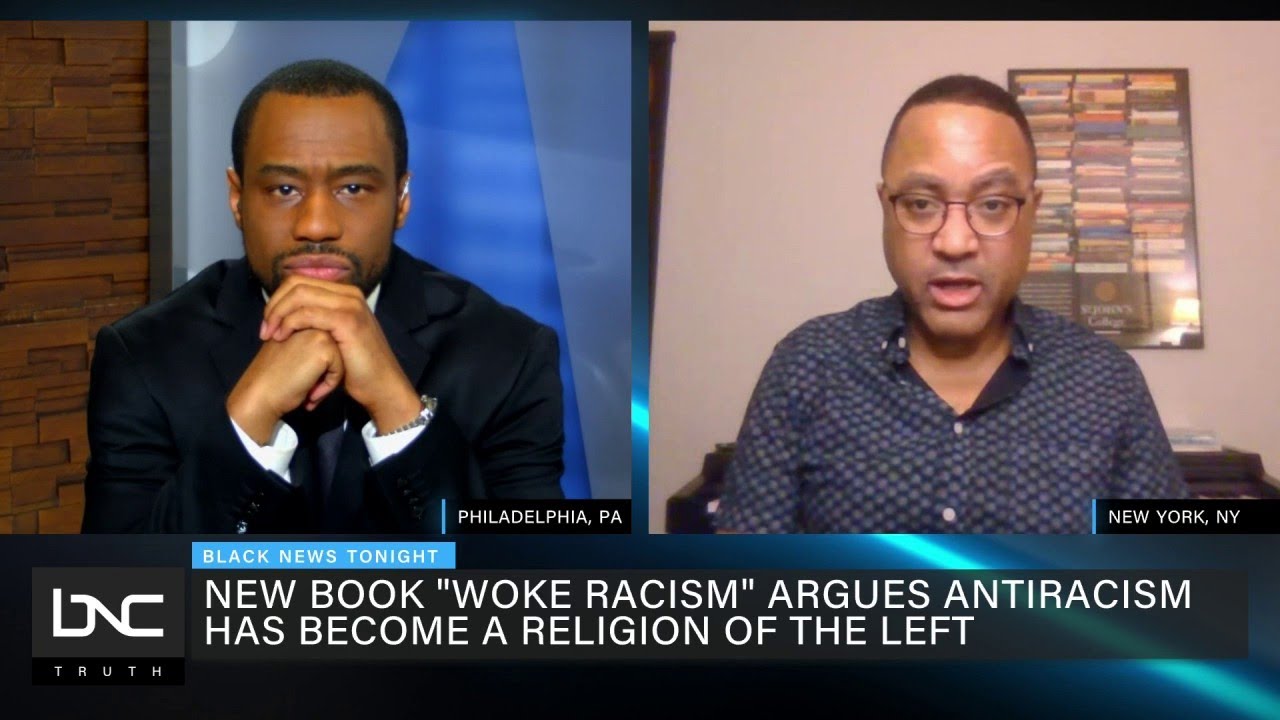 He now argues that the current anti-racism ideology is a new religion of the left.

In his new book, “Woke Racism,” McWhorter lashes out at what he calls the “third-wave anti-racism,” which positions racism to be the totality of Black American experience.

He also calls out the Black names such as Ibram Kendi, Ta-Nehisi Coates and Nikole Hannah-Jones for promoting these ideas that he argues infantilize Black people.

All this and more on “Black News Tonight.”