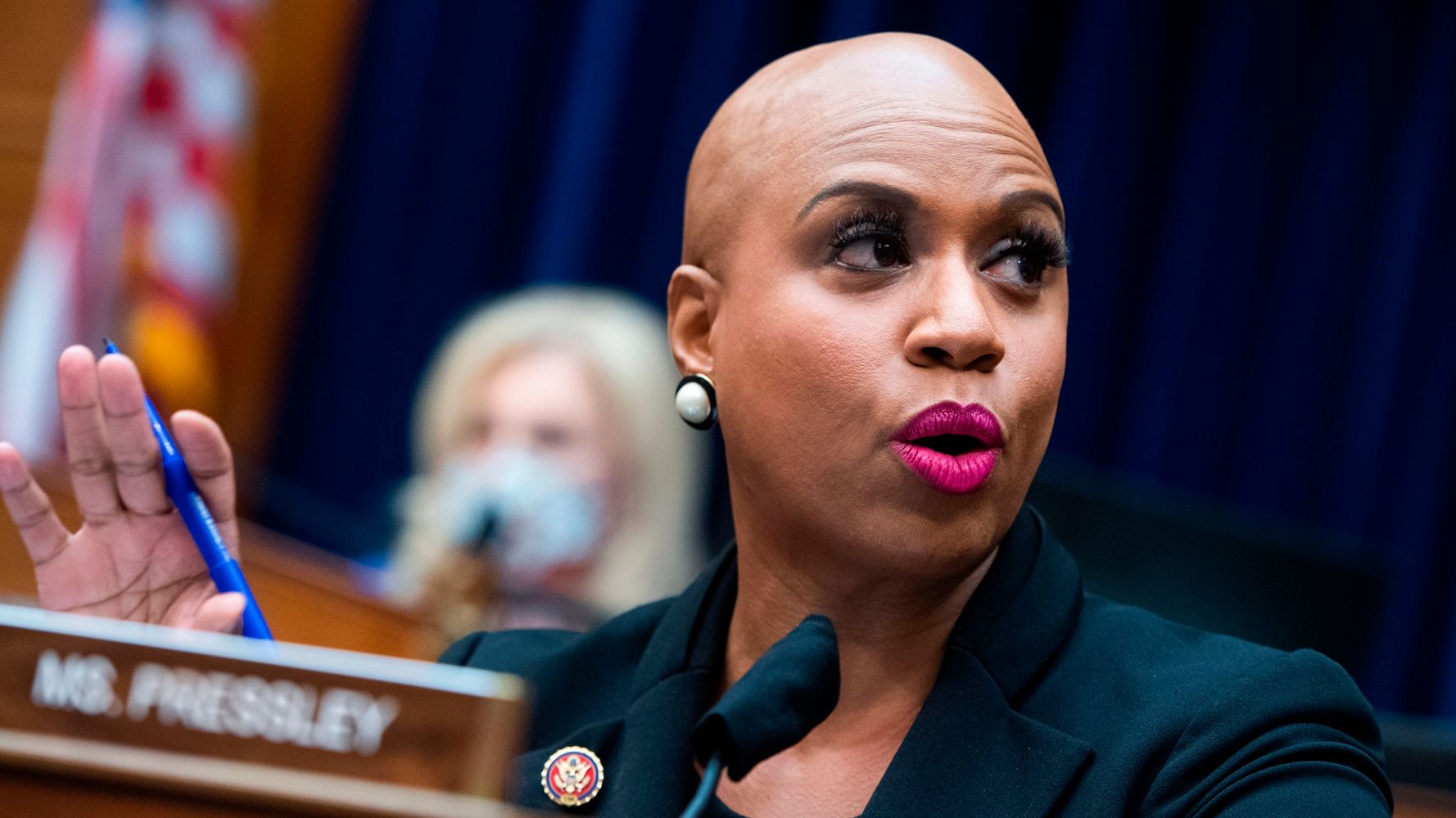 Rep. Ayanna Pressley (D-Mass.) honored the lives of 46 transgender and non-binary people killed this year, in a speech on the House floor ahead of Transgender Day of Remembrance, which is recognized on Nov. 20.

Pressley was joined by other House members, including Democratic Reps. Marie Newman (Ill.), David Cicilline (R.I.), Mark Takano (Calif.), Sara Jacobs (Calif.) and Al Green (Texas), who each gave speeches to acknowledge the issue of violence against transgender people as part of a special order on Wednesday.

“The cruelty of transphobia is a threat that we must confront and root out wherever it exists,” Pressley said. “Whether in music, or on television, or in the hallowed halls of the nation’s capitol. There is no place for hatred because someone is brave enough to show up exactly as they are, and to live their truth.”

The Human Rights Campaign has announced that it has tracked at least 47 violent fatal incidents against transgender and gender non-conforming people in 2021 alone. The organization notes that that number could be higher since many incidents go unreported.

“In previous years, the majority of these people were Black and Latinx transgender women,” the group stated.

On Thursday, HRC named Angel Naira, a Black transgender woman, as the 47th transgender or gender non-conforming person to be killed this year. Naira was fatally shot in her Pennsylvania home earlier this month, The Advocate reported.

Pressley recognized the origin of Transgender Day of Remembrance elsewhere in her speech on Wednesday. She noted it was founded to memorialize the death of Rita Hester, a Black transgender woman who was killed in 1998 in her home in the Allston neighborhood of Massachusetts – a neighborhood in Pressley’s district.

On Saturday, President Joe Biden released a statement in honor of Transgender Day of Remembrance to recognize the transgender people killed this year in the United States and around the world.

“This year, at least 46 transgender individuals in this country — and hundreds more around the world — were killed in horrifying acts of violence,” the statement said. “Each of these lives was precious. Each of them deserved freedom, justice, and joy.”

Read the stories of the 47 transgender and gender non-conforming people that have lost their lives to violence this year at the HRC website here.

Biden Marks Transgender Day Of Remembrance: ‘Each Of These Lives Was Precious’