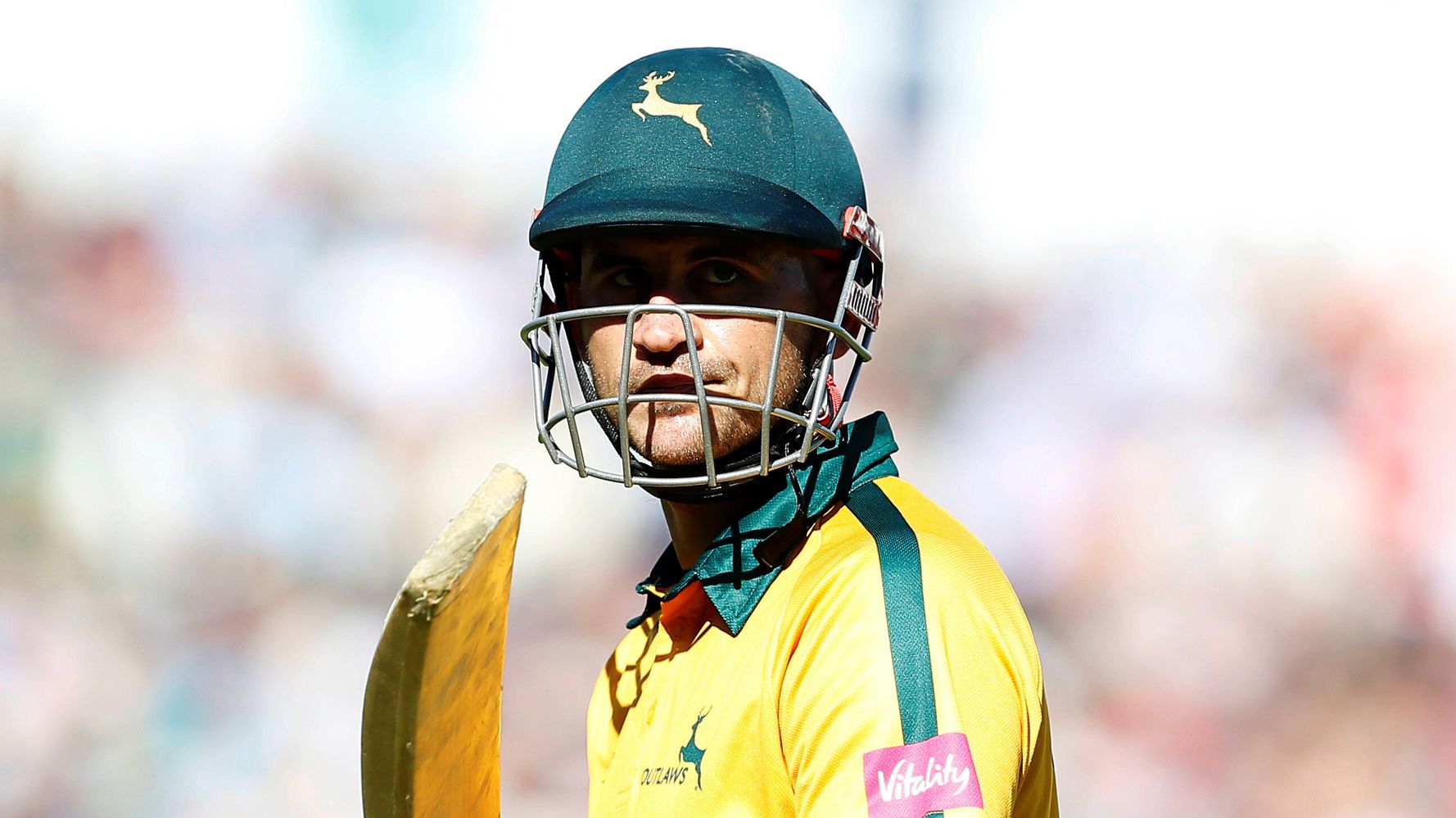 LONDON (AP) — English cricketer Alex Hales apologized on Friday after the publication of a photo showing him in blackface portraying Tupac Shakur at a party in 2009.

The apology comes amid an ongoing crisis in English cricket sparked by whistleblower Azeem Rafiq’s revelations about the racism he suffered while playing at Yorkshire.

The 32-year-old Hales, a former England batsman who plays for Nottinghamshire, said in a two-minute long Instagram post that he dressed as his favorite musician for a costume party.

Nottinghamshire and the England and Wales Cricket Board are investigating the incident.

“I guess my 20s was full of mistakes like that,” Hales continued, “reckless mistakes off the field that … let down family, let down teammates, let down friends, close relationships I had during my 20s. Some of those decisions I’ll regret for the rest of my life.”

Being out of the spotlight in recent years “has given me a chance to try to better myself as a human,” he added.

Nottinghamshire was already investigating Hales in relation to the naming of his dog. Rafiq alleged that Yorkshire teammate Gary Ballance used “Kevin” as a blanket derogatory term for all people of color, that it was “an open secret in the England dressing room,” and that Hales called his dog Kevin because it was black.

Hales has denied that allegation.

“With regards to the allegations about the dog, there’s an ongoing investigation at the club so I can’t go into detail with that, but I want to reiterate what I said in my statement the other day. I deplore all forms of racism and discrimination.”

Cricket stakeholders met Friday and vowed to take “wide-ranging action to tackle discrimination and promote inclusion and diversity at all levels,” they said in a statement released by the ECB.

The leaders, from the top down to recreational county cricket, said they discussed ways to stamp out discrimination and improve governance. They plan to meet again next week.

“Racism and discrimination is a blight on our game,” they said in the statement. “To Azeem and all those who have experienced any form of discrimination, we are truly sorry. Our sport did not welcome you, our game did not accept you as we should have done. We apologize unreservedly for your suffering.

“Our game must win back your trust.”