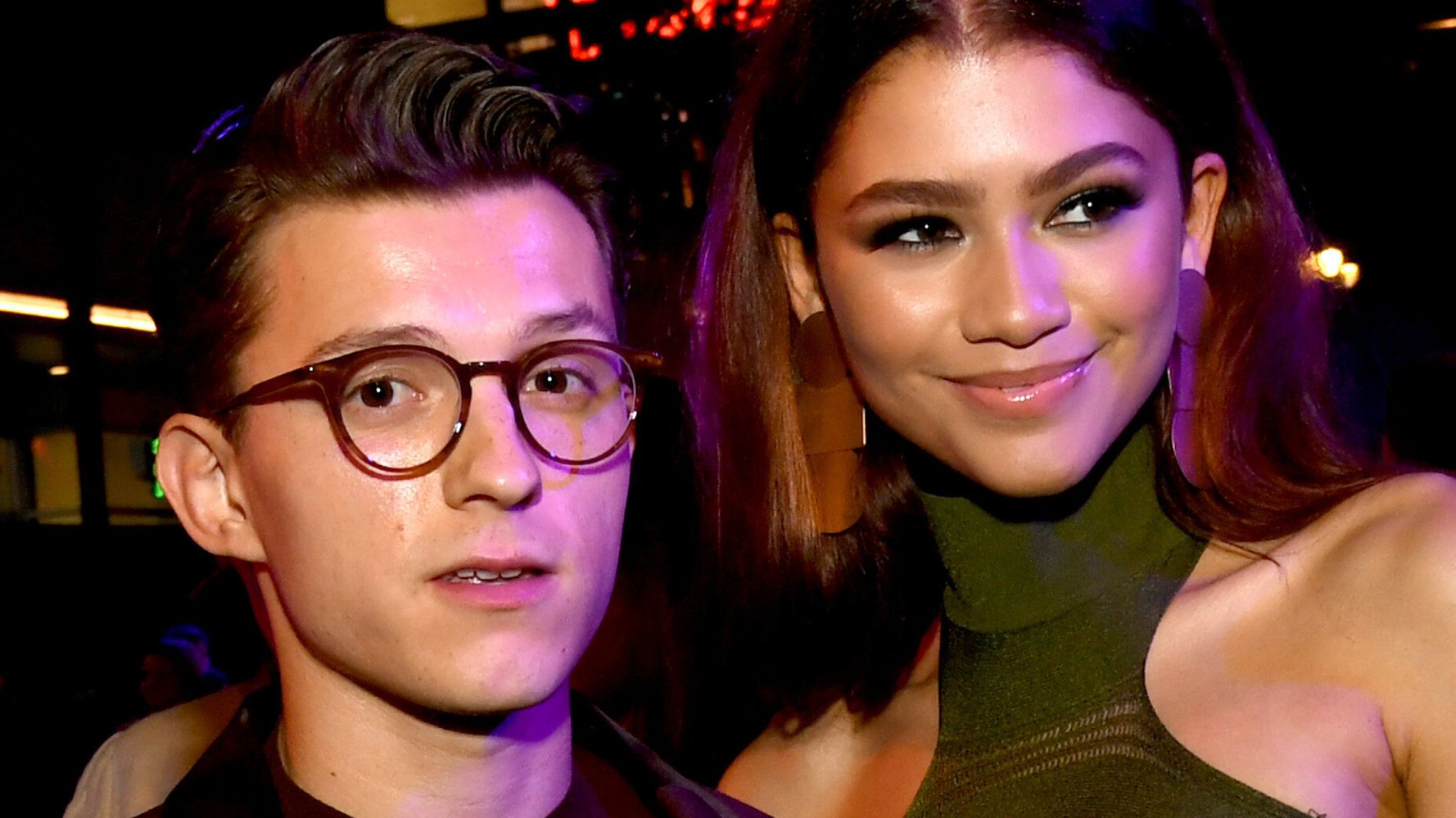 If you see Tom Holland and Zendaya making out in a car again, no you didn’t because the romance brewing between the two famously private stars is for their eyes only.

For the first time since paparazzi photos caught the “Spider-Man” actors during an intimate moment off-screen, Holland is speaking out about their relationship and how they felt “robbed of our privacy.”

“One of the downsides of our fame is that privacy isn’t really in our control anymore, and a moment that you think is between two people that love each other very much is now a moment that is shared with the entire world,” the British star said in the cover story for GQ’s Men of the Year issue published on Wednesday.

“I’ve always been really adamant to keep my private life private, because I share so much of my life with the world anyway,” he continued. “We sort of felt robbed of our privacy. I don’t think it’s about not being ready. It’s just that we didn’t want to.”

Before he revealed too much more about their romance, Holland stopped himself, adding that “it’s not a conversation that I can have without her.”

“You know, I respect her too much to say … This isn’t my story. It’s our story,” he said. “And we’ll talk about what it is when we’re ready to talk about it together.”

Zendaya, for her part, described the photos surfacing as “quite strange and weird and confusing and invasive.”

“The equal sentiment [we both share] is just that when you really love and care about somebody, some moments or things, you wish were your own,” she told GQ. “I think loving someone is a sacred thing and a special thing and something that you want to deal with and go through and experience and enjoy amongst the two people that love each other.”

What’s clear from both of their comments is that love is indeed in the air after years of rumors that the co-stars were more than just friends. Since the photos of them kissing made the internet rounds, they’ve been spotted out together multiple times ― be it attending a Fourth of July bash or a mutual friend’s wedding in August.

The two finally went Instagram official when Holland posted a cute behind-the-scenes snapshot of the pair looking very much like a couple back in September.

Zendaya responded in kind, adding in the comments, “Calling now.”

The trailer for Holland and Zendaya’s third “Spider-Man” movie together, “No Way Home,” was released on Tuesday. In a case of life imitating art and back again, the clip opens with two trying to escape hordes of paparazzi before sharing an on-screen lip lock.

Watch the trailer below.

Jamie Foxx Shares How He Convinced Cameron Diaz To End Her Hollywood Retirement
The Game On The Super Bowl Halftime Show With Dr.Dre, Snoop Dogg & More
Jayson Tatum Showed No Mercy For 4-Year-Old Son Attempting To Shoot His Shot
Canada Celebrates Emancipation Day, Highlighting History Of Slavery In The Country
Will Packer (1974- )