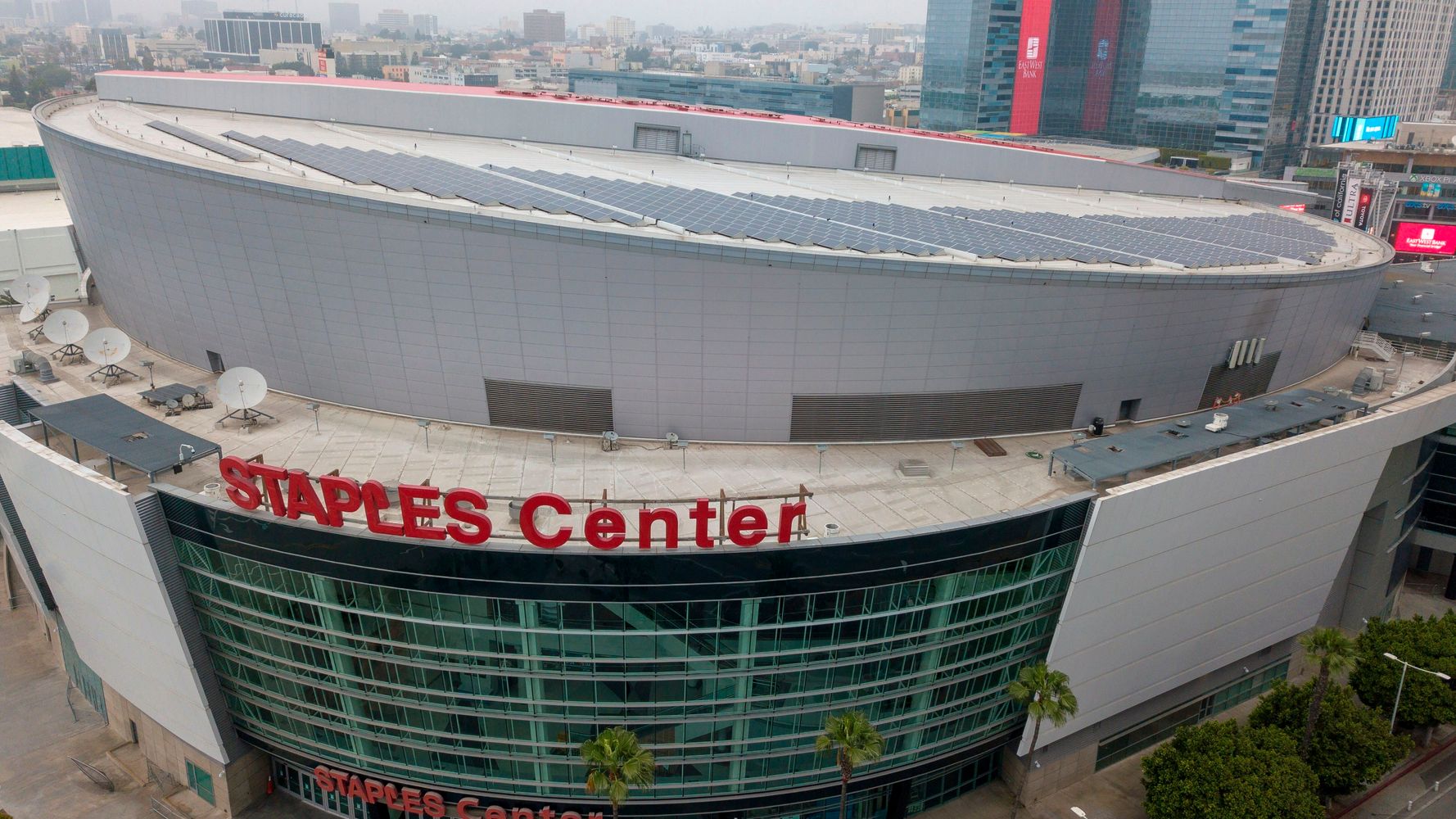 Fans slammed the renaming of Staples Center in Los Angeles to Crypto.com Arena, which was announced on Tuesday.

The 22-year-old Staples Center is home to the NBA’s Lakers, as well as the Clippers, the NHL’s Kings and the WNBA’s Sparks. On Christmas Day, the venue will officially change its name under a $700 million deal with the Singapore-based cryptocurrency platform, according to The Associated Press.

Many on Twitter said they’ll continue calling it Staples Center ― “as long as I’m on this earth,” one fan vowed.

Some of the L.A. sports faithful, including Kobe Bryant’s widow Vanessa, insisted the arena will always be “The House That Kobe Built.” Bryant led the Lakers to five NBA championships in the building and he was memorialized there after his death in a 2020 helicopter crash.

The only name name the Staples Center should do is calling it Kobe Bryant Arena. It’s the house Kobe Built!

The house that Kobe Bryant built 🐐

Staples Center will forever be known as ‘The House That Kobe Built’ 💜💛🐍 pic.twitter.com/iirjxGYtUs

Staples Center is now going to be called https://t.co/SnM3qgF1QM Arena… this is actually disgusting