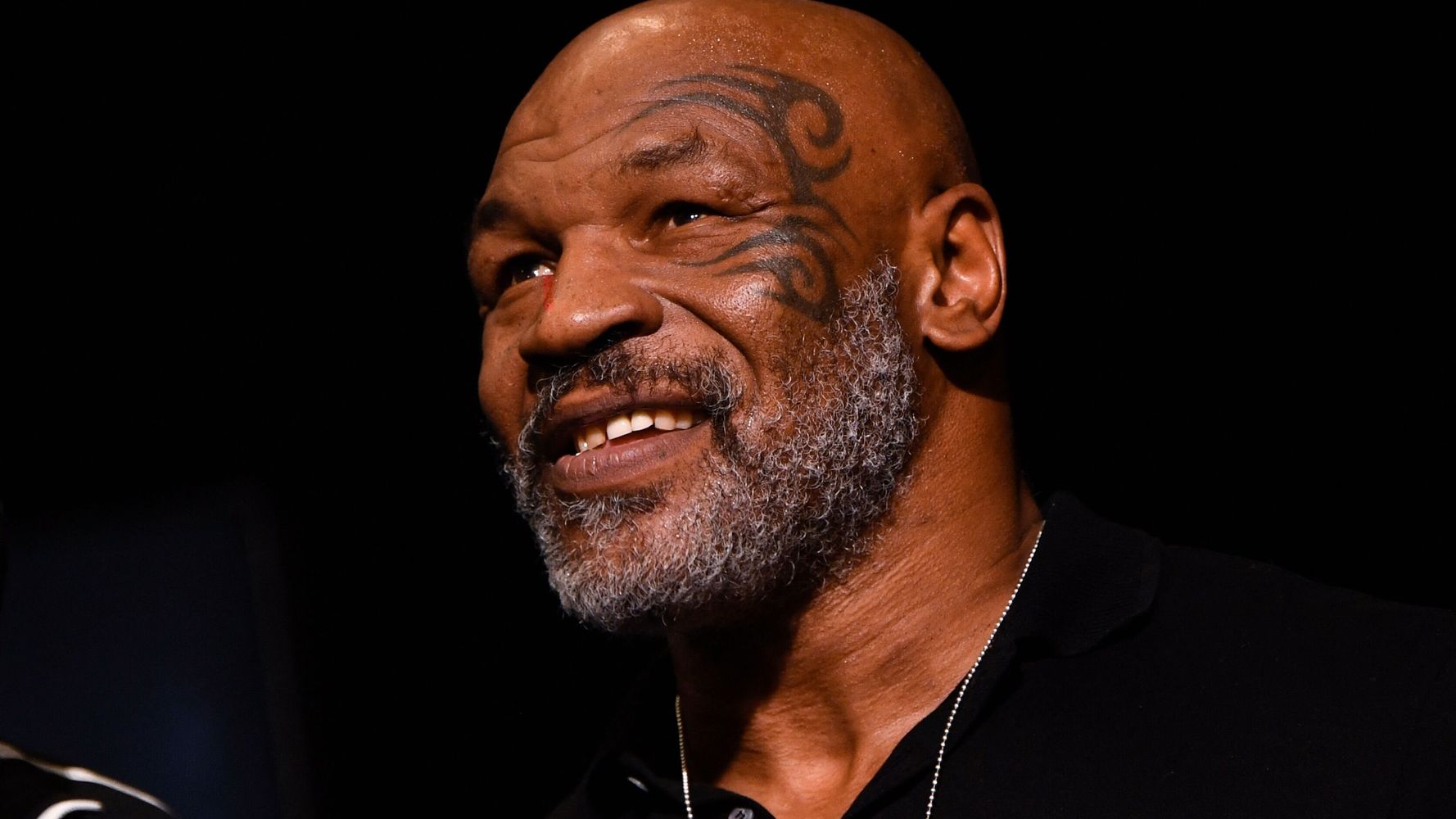 Ex-boxing champ Mike Tyson says he smokes toad venom as much as three times in a day for its powerful psychedelic effect, and claims it has made him more creative and focused.

Not to mention that he is able to envision a life beyond, uh, life.

“In my trips, I’ve seen that death is beautiful,” Tyson told the New York Post at Wonderland, a Miami conference devoted to hallucinogens. “Life and death both have to be beautiful, but death has a bad rep. The toad has taught me that I’m not going to be here forever. There’s an expiration date.”

Toad venom packs a heavy punch and is illegal to possess. The Sonoran desert toad’s predator-repelling toxic secretions are processed into a dry paste that is smoked to quickly usher in an intense high, according to the Addiction Center. The trip can be physically incapacitating for about a half-hour.

“It’s such an intense experience that, in most cases, doing it at a party isn’t safe,” Alan K. Davis of the Psychedelic Research Unit at Johns Hopkins University said in a 2019 Addiction Center report. “It’s not a recreational drug. If people get dosed too high, they can ‘white out’ and disassociate from their mind and body.”

It can produce anxiety and result in a visit to the emergency room, Davis added.

Tyson said he discovered the drug four years ago, when he was 100 pounds overweight and abusing alcohol and drugs, the New York Post noted. He tried it on a friend’s advice and credits it with helping him slim down, resume boxing and reconnect with his family. He has taken it dozens of times and has indulged three times in a day on occasion.

“I did it as a dare,” Tyson recalled. “I was doing heavy drugs like cocaine, so why not? It’s another dimension. Before I did the toad, I was a wreck. The toughest opponent I ever faced was myself. I had low self-esteem. People with big egos often have low self-esteem. We use our ego to subsidize that. The toad strips the ego.”

“The toad’s whole purpose is to reach your highest potential,” he told the Post. “I look at the world differently. We’re all the same. Everything is love.”