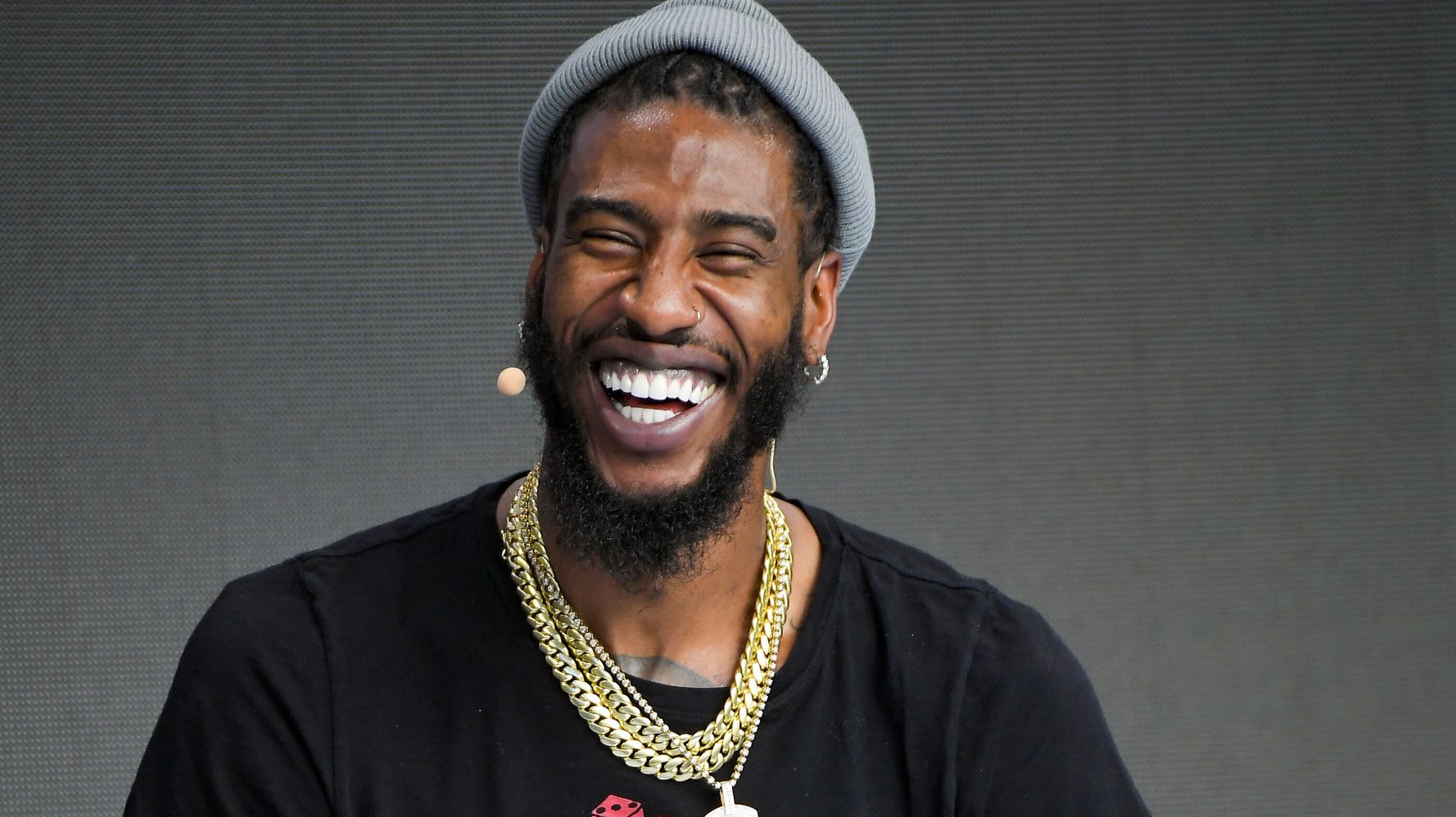 Iman Shumpert’s dance moves have the internet twirling with excitement.

The star contestant, who most recently played with the Brooklyn Nets and who won an NBA championship with the Cleveland Cavaliers in 2016, performed two routines during Monday night’s episode of “Dancing With the Stars.”

In one routine, which made the rounds on Twitter on Tuesday, Shumpert performed a jazz number to Kanye West’s “Dark Fantasy” with his partner and dance coach Daniella Karagach.

The pair advanced to the finale, which airs on ABC on Monday.

People on Twitter celebrated Shumpert’s performance to the song, which features vocals by his wife, singer Teyana Taylor.

to everyone who voted for @imanshumpert — we did it. HE’S IN THE FINALSSSSSSS 😭💓 #DWTS pic.twitter.com/4b5R87yQ8X

At this point I think @DKaragach should be in the league of the siblings Hough, Ballas etc in terms of choreography. She’s on another level. Also @imanshumpert ftw. #DWTS https://t.co/3IvL2vnGuW

Shumpert’s skills on “Dancing With the Stars” have sent the internet into a frenzy before.

Last month, he performed a Halloween-themed dance to a remixed version of “I Got 5 On It” by Luniz, featuring Michael Marshall, which was featured in the 2019 film “Us.” He earned praise from many on Twitter — including a shout out from his former teammate, LeBron James.

“Don’t even try to front, just respect the conglomerate!” James tweeted at the time.

During Monday’s episode of “The Real,” Shumpert shared that Taylor often gives him tips on his dancing, and that he believes fellow contestant JoJo Siwa is his biggest competition.

“My daughter might vote for her,” he said with a laugh.

Check out Shumpert’s full performance to “Dark Fantasy” on Monday below.

Loose Lips Kevin Gates Might Have Shared Deets About Lil Durk’s Religion
White TikTokers Are Using A Black Gospel Song To Tell Traumatic Stories And It’s Beyond Cringey
Exclusive: Steph Curry On Brittney Griner’s Sentencing — ‘Today Is Not A Great Day’
George William Ford (1847-1939)
How ‘P-Valley’ And ‘The Chi’ Tapped Into Much-Needed Conversations About Abortion On TV