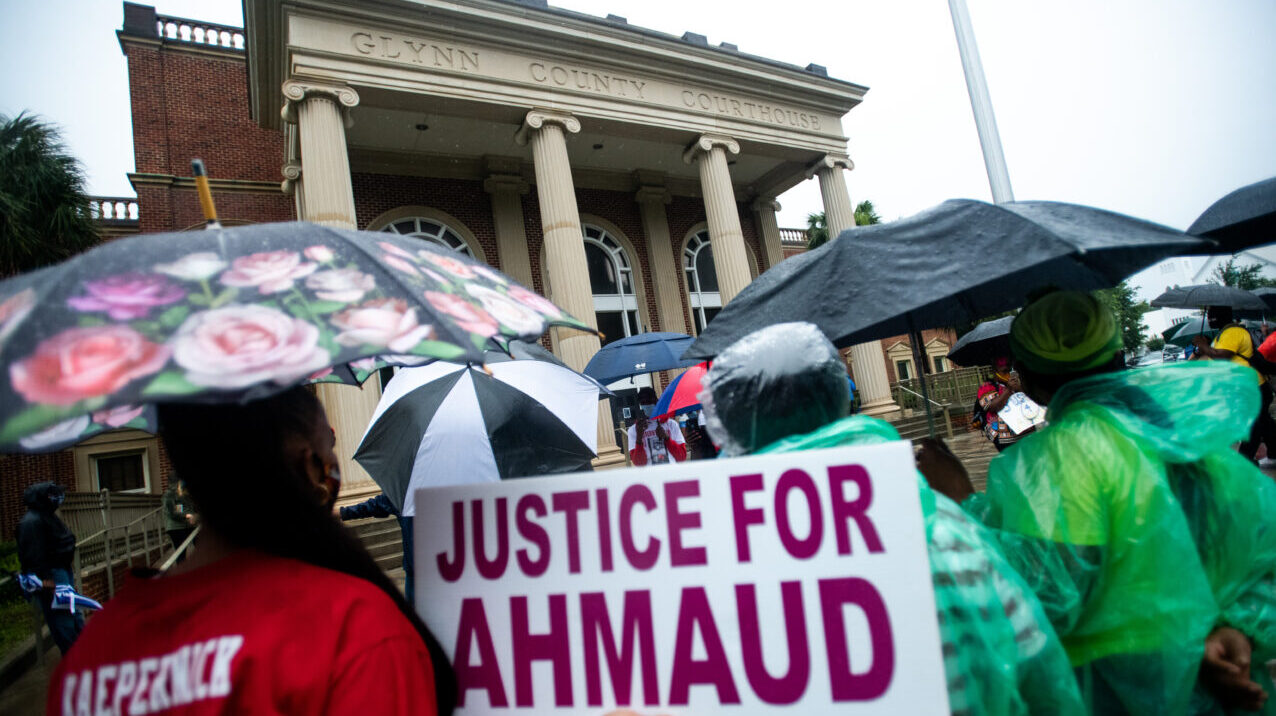 Black pastors and allied clergy will convene on Thursday outside of the Glynn County courthouse in Georgia to pray for the family of Ahmaud Arbery — but don’t expect a church revival.

Arbery family attorney Lee Merritt, who will be meeting via Zoom on Wednesday with many of the pastors attending the event, told theGrio that the goal of the prayer gathering is to show solidarity with Ahmaud’s family.

“Our briefing will explain that the court has acknowledged [defense attorney] Gough is intentionally provoking the Black community in order to create a hostile environment,” Merritt told theGrio. “We are going to have a solemn gathering for prayer and support.”

However, the attorney said that they don’t want to incite anything that would jeopardize the trial or its outcome.

“There will be no chants, signs, clothing with messages,” he added.

Sources close to the prayer event say they expect the turnout to be “overwhelming.” 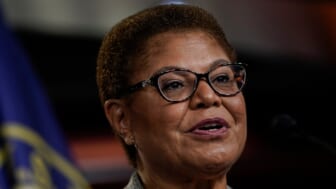 The scheduled prayer service is expected to bring clergy from all genders and races from across the nation to the event that begins with a meet up at 8 a.m. Thursday under the National Action Network (NAN) tent, and then around 10:30 a.m. the pastors are expected to begin to form a “complete circle” around the courthouse and begin to pray for the family at 11 a.m. local time.

The pastor of New Birth Missionary Baptist Church in Georgia, Jamal Bryant, led a call Monday night that included more than 540 participants from across the country, including Tennessee, Washington State, Georgia and South Carolina. Bryant told theGrio the call was intended to serve as an “overview” for Thursday’s mass prayer.

Rev. Sharpton is one of the organizers of the event that is in direct response to defense attorney Gough singling out Black pastors by name and wanting the court to ban any Black pastor from sitting in the public gallery in support of the Arbery family during the trial against three White defendants charged in the fatal shooting of unarmed 25-year-old Ahmaud Arbery, who was Black.

“We don’t want any more Black pastors coming in here,” said Gough, who argued that the presence of Sharpton, Jackson and others was an attempt to “influence a jury in this case.”

Sharpton told theGrio at the White House Tuesday that the Thursday prayer event will be a “big day” that is in direct response to the defense attorney’s now viral courtroom remarks. Sharpton also revealed that Martin Luther King III, the son of civil rights icon Martin Luther King Jr., will be accompanying him.

The judge presiding over the murder trial, Timothy Walmsley, ruled against Gough’s request to bar Black ministers from the public courtroom and Gough ultimately apologized for his remarks. However, Sharpton noted that the “the insult is more important than the apology.”

TheGrio asked Sharpton if Gough’s use of the term “Black pastor” was meant to be pejorative, to which the civil rights leader emphasized “it is” and that it was used as a way to “intimidate.”

Those traveling to the Peach State told theGrio that they hope their presence will send an important message to the Arbery family and the public.

“I want the family to know they have support across this globe,” 30-year-old Reginald Sharpe Jr., senior pastor of Fellowship Missionary Baptist Church in Chicago, Illinois, told theGrio.

“I want White supremacists to know this is not 1957 or 1963,” added Sharpe, who said that he wanted his presence to specifically “embody liberation and hope.”

Dr. Rev. William Barber J. Barber II told theGrio that there is a long history of Black pastors sitting in on trials steeped in racism.

“There’s a great history of [Black ministers] going in and comforting families because oftentimes when they stood against racist systems, they had no support,” Barber told theGrio. “Many times the families that end up facing these kinds of things are poor, low wealth families. They don’t have resources. They don’t have the high power lawyers [and] the media.”

Barber also echoed Sharpton’s stance that the calling out of Black pastors inside the courtroom was a deliberate tactic by the defense team. “He was making a connection [that] Black is intimidating,” said the minister and longtime activist. “He’s not as dumb as people think he is. I think that he’s trying to build an eventual case, if he’s found guilty, to then appeal it and say the jury was intimidated.”

Given the historical role of Black ministers and non-Black allies who are members of the clergy, Thursday’s prayer is meant to lift up the family of Ahmaud Arbery, whose fatal shooting and subsequent trial against Travis McMichael, Gregory McMichael and William “Roddie” Bryan Jr. have been steeped in race.

Greg McMichael emphasized Arbery’s race during his 911 call when he and his son, Travis, spotted Arbery jogging in their Brunswick, Ga. neighborhood before they and Bryan, a neighbor, chased after Arbery in their trucks before Travis McMichael shot Arbery twice in the chest.

“There’s a Black male running down the street,” said the elder McMichael during a call to the Glynn-Brunswick 911 call center. In a separate 911 call, the younger McMichael said Arbery was “acting like” he was armed and suggested he may have had a pistol. Arbery was unarmed.