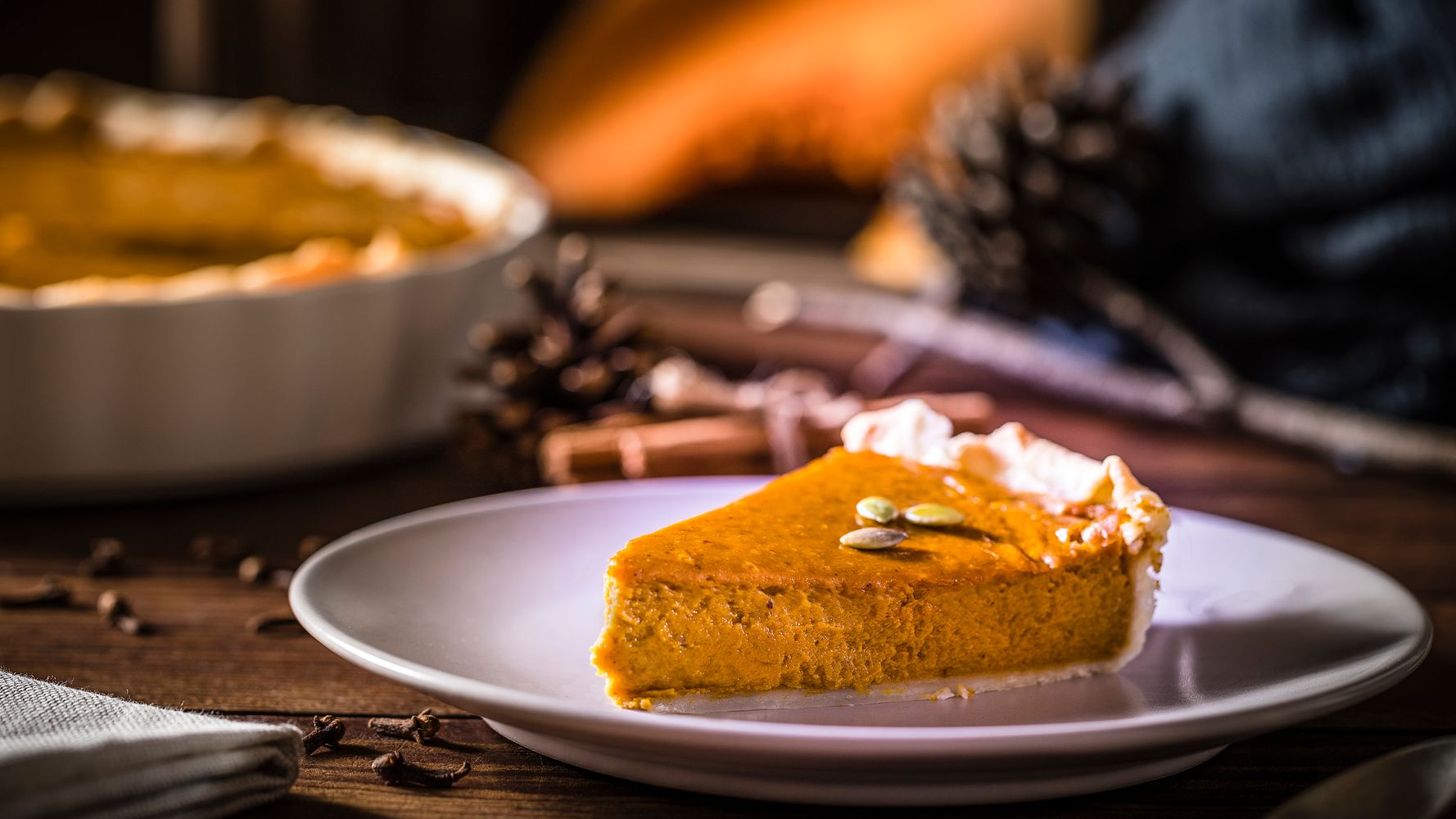 Wanda Dench ― who has become known on the internet as the Arizona grandmother who once sent the best accidental text in history ― is keeping a sweet Thanksgiving tradition alive.

Jamal Hinton, who has spent every Thanksgiving with Dench since 2016 thanks to a misaddressed text message, tweeted on Sunday that the two will once again reunite for the holiday this year.

“We are all set for year 6!” Hinton said in the tweet, which was accompanied by a screenshot of a text exchange where Dench ― identified in Hinton’s phone as “Grandma Wanda” ― invited him and his family over for Thanksgiving “to share good food and great conversation.”

Dench and Hinton met serendipitously in 2016 when Dench, of Mesa, Arizona, sent a Thanksgiving invitation via text to what she thought was her grandson’s number. She was actually texting Hinton, who was 17 at the time.

Dench realized her mistake after the two exchanged selfies, but she invited the teen over for dinner anyway.

Their families have continued to spend Thanksgiving together since.

Somebody grandma is coming in clutch this year!! Ayee!!! pic.twitter.com/QGrx83nHLl

But last year’s Thanksgiving gathering looked different from previous ones, as Dench lost her husband of over 40 years, Lonnie Dench, to COVID-19 in April 2020.

Still, Hinton and Dench reunited for the holiday that fall, along with Hinton’s girlfriend and Dench’s daughter and grandson, CNN reported.

“I wasn’t looking forward to it at first because Lonnie wasn’t going to be there,” Dench told CNN last November. “The past seven months have been so difficult, but this was really important to me.”

“I can’t even explain how much joy I had, having good food with my favorite company,” she continued. “We laughed, we had a great time, we reminisced about the past. It was so good for all of us.”

Hinton told CNN that they honored Lonnie Dench by placing a photo of him with a candle at the table.

Lonnie “was the kind of guy to always bring your hopes up whenever you felt down,” Hinton said. “Losing him was losing a best friend.”

White Texas Teacher Fired After Telling Students His Race Is Superior
Jeezy Addresses Fallout With Freddie Gibbs
Odell Beckham Jr. Escorted Off A Plane In Miami After Dispute With Flight Crew
Grand Jury Indicts White Men Accused Of Firing At Black FedEx Driver In Mississippi
Ashanti Reveals She ‘Made Some Calls’ To Get Retaliation Against Man Who Abused Her Little Sister