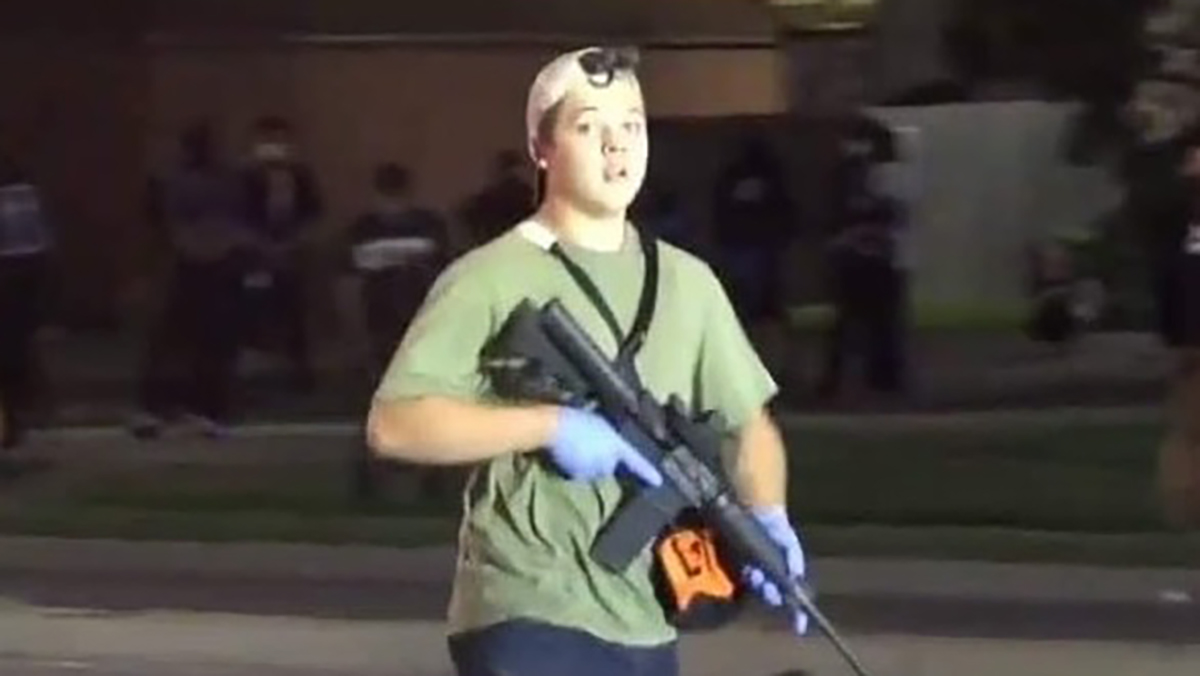 Authorities in Kenosha, Wisconsin are preparing for potential civil unrest next week as the trial of accused vigilante killer Kyle Rittenhouse draws to a close.

The Wisconsin National Guard on Friday said it will deploy 500 troops to Kenosha after receiving authorization from Gov. Tony Evers (D-Wis.). Rittenhouse last year shot three demonstrators, killing two of them, during protests in the wake of the police shooting of Jacob Blake. 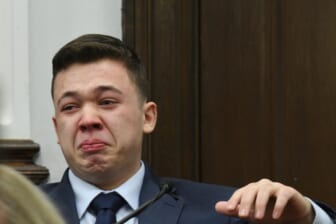 Rittenhouse has been accused of illegally traveling across state lines last summer from Illinois to Kenosha, Wisconsin, with an AR-15-style rifle to confront Black Lives Matter demonstrators. He ultimately shot three of them and has maintained the shooting was in self-defense.

Joseph Rosenbaum, 36, Anthony Huber, 26, were killed and Gaige Grosskreutz, 26, was wounded after the teenager shot the three men. Rittenhouse was later charged with multiple offenses, including felony intentional homicide.

Conservatives across the country have rallied around Rittenhouse. Black Lives Matter supporters have painted him as a trigger-happy racist.

Closing arguments in his criminal court trial are expected to begin on Monday, according to Huffington Post. Some legal experts have speculated the teenaged suspect will be acquitted on felony charges of intentional homicide after a rocky trial for the prosecution.

Prosecutors on Thursday said they would ask for less serious charges against Rittenhouse to be considered, Reuters reported. Authorities in Kenosha are anticipating major protests next week in the wake of the jury’s verdict.

“We continue to be in close contact with our partners at the local level to ensure the state provides support and resources to help keep the Kenosha community and greater area safe,” Gov. Evers said in a written statement released by the Wisconsin National Guard.

Evers also called on the general public outside of Kenosha to stay away from the city next week. Protests in support of Blake last year turned violent, according to WSB-TV, leading to massive damage to several buildings in the city, The New York Times reported.

“I urge folks who are otherwise not from the area to please respect the community by reconsidering any plans to travel to the area and encourage those who might choose to assemble and exercise their First Amendment rights to do so safely and peacefully,” Evers said.

During Rittenhouse’s trial last week, the teen appeared to cry on the witness stand while testifying in his own defense. The moment went viral on social media, as many questioned whether the accused killer was actually crying. NBA star Lebron James took heat on Twitter for questioning Rittenhouse’s sincerity.

“What tears????? I didn’t see one. Man knock it off! That boy ate some lemon heads before walking into court,” James tweeted.

Grosskreutz testified that he chased the 17-year-old suspect and pointed a gun at him, thinking Rittenhouse was there to harm others, before Rittenhouse allegedly shot Grosskreutz, the Associated Press reported.

“I thought the defendant was an active shooter,” Grosskreutz said in court last week, according to the AP.

Kim Potter’s Sentence Highlights How Justice System ‘Is Not Colorblind’
Viola Davis Lands Role As Lead Villian In ‘Hunger Games’ Prequel
Florida Has An Outrageous New Law Targeting Teachers. Here’s Why I’ll Be Breaking It.
Keke Palmer Questions Why Plastic Surgeons Can’t Use ‘The Beautiful Skin From My Ass’ To Cure Acne
William Ruto, Kenya’s New President, Finally Steps Out Of Others’ Shadows