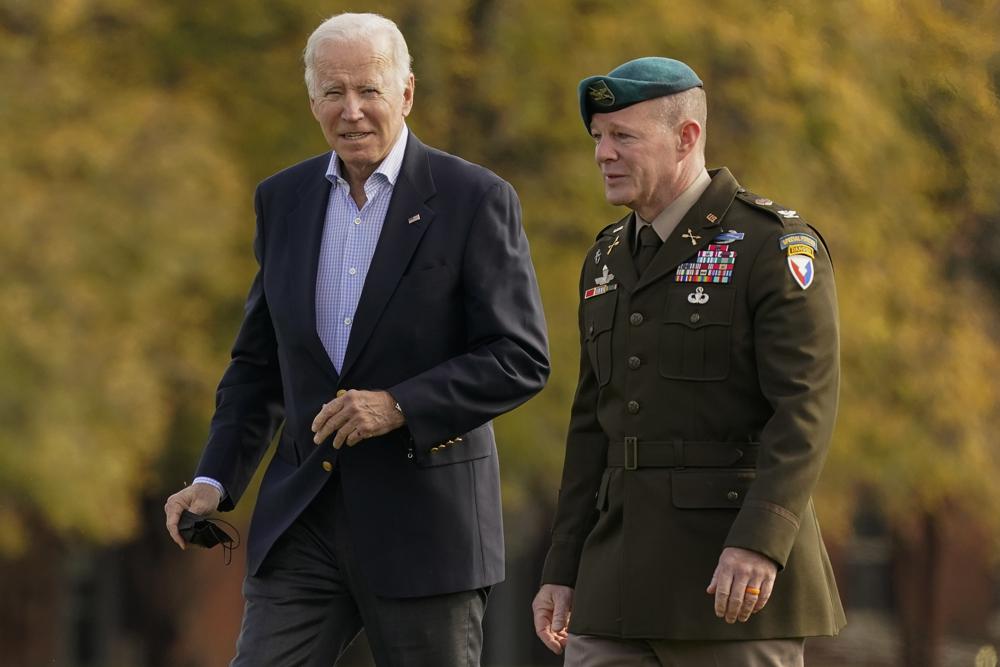 “Inflation is high right now. And it is affecting consumers in their pocketbook and also in their outlook for the economy,” said Brian Deese, director of the National Economic Council.

“This, more than anything, will go at the costs that Americans face,” he said, before adding that the House will consider the legislation this coming week. “It will get a vote, it will pass.”

The House has been moving toward approval of the massive Democrat-only-backed bill even as the measure faces bigger challenges in the Senate, where Sens. Joe Manchin, D-W.Va., and Kyrsten Sinema, D-Ariz., have insisted on reducing its size.

In a letter Sunday to Democratic colleagues, Majority Leader Chuck Schumer, D-N.Y., counseled “time and patience” for working through a bill of this size. 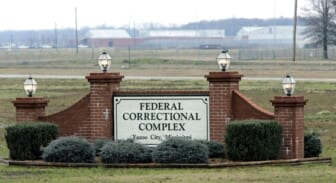 Consumer prices have soared 6.2% over the last year, the biggest 12-month jump since 1990. Deese acknowledged that prices may not fully return to a more normal 2% level until next year due to the lingering effects of COVID-19, but he said the measure will go a long way toward “lowering costs for American families.”

“We’re confident this bill, as it moves through the process, is going to be fully paid for, and not only that, it’s actually going to reduce deficits over the long term,” he said.

House progressives had threatened to hold up the infrastructure bill without a firm commitment of immediate action on the broader package.

House centrists say they will vote for the package as early as this week if an upcoming Congressional Budget Office analysis affirms White House estimates that the bill is fully paid for. The measure would be covered with changes to corporate taxes, such as a new corporate minimum tax, while raising taxes on higher-income people.

On Friday, Pelosi wrote Democratic members reaffirming her plan to push ahead soon, noting that CBO estimates released so far on pieces of the plan have been consistent with White House projections.

“We are on a path to be further fortified with numbers from the Congressional Budget Office,” she said.

Rep. Fred Upton, R-Mich., one of 13 House Republicans who voted for the infrastructure bill, said he’s not convinced that the broader package will get House approval this week.

“I don’t think the votes are there yet,” he said. “A good number of Democrats had demanded and are going to receive a CBO report as to whether is, it really paid for? What does it do when you expand Medicare? What does that do to the solvency?”

“Somehow, I don’t think we’re going to get these answers … for Pelosi to get the votes set before the end of the week.” 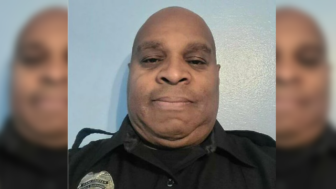 The bill is expected to face changes in the Senate. With Republican opposition and an evenly split 50-50 Senate, Biden has no votes to spare.

Manchin in particular has been vocal about the risk of aggravating budget shortfalls and already has managed to bring the bill down from Biden’s original $3.5 trillion price tag. Last week, Manchin again sounded the alarm over “the threat posed by record inflation.”

Deese appeared on CNN’s “State of the Union” and ABC’s “This Week” and Upton spoke on CNN.