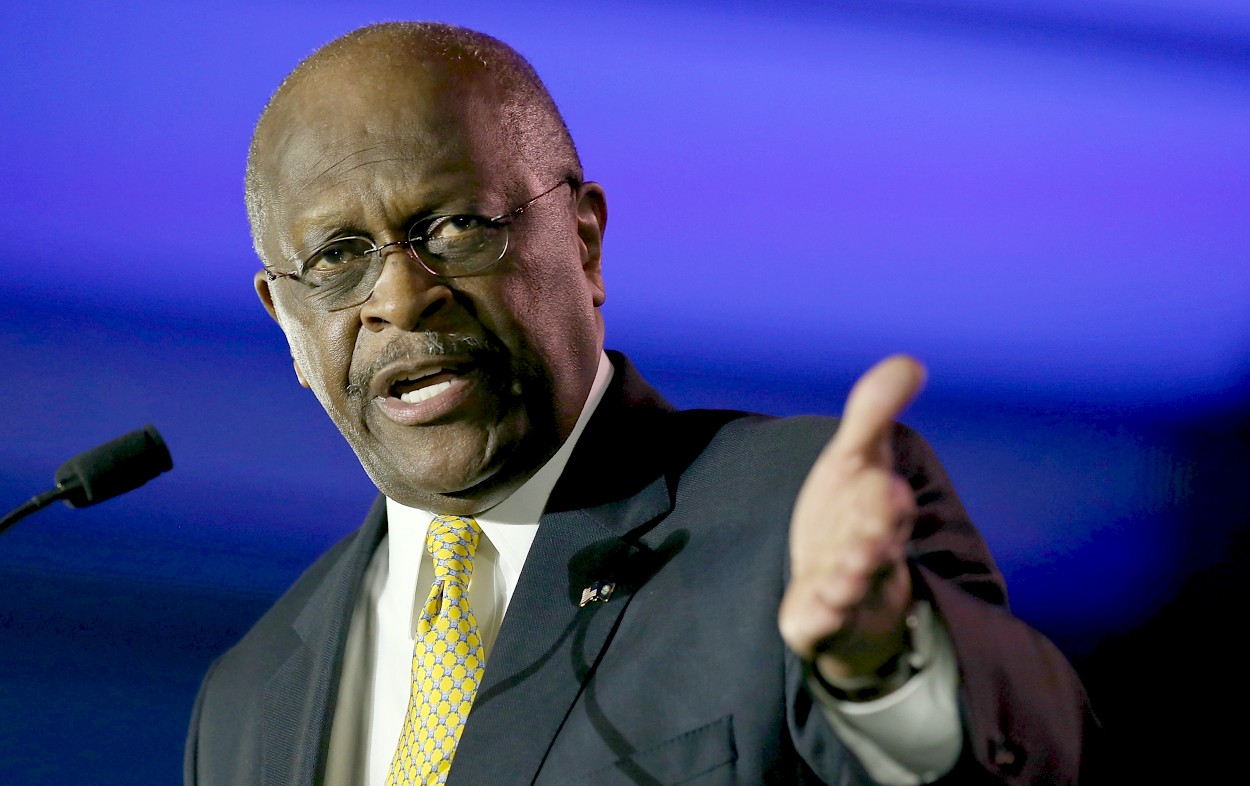 Former President Donald Trump previously said that no “negative effects” came from his rallies during the pandemic, where attendees were not wearing masks or socially distancing. Some of his campaign staffers disagree. 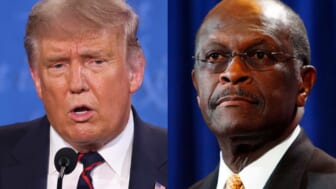 Cain, a businessman and former Republican presidential candidate, died in July 2020 after a weeks-long battle with COVID-19. He was 74. Cain died in an Atlanta-area hospital where he was critically ill after contracting the novel coronavirus, Newsmax reported.

Days before he tested positive, the Trump campaign flew Cain in to a rally in Tulsa, Oklahoma. He was photographed not wearing a protective mask. According to an excerpt from Karl’s upcoming book — Betrayal: The Final Act of the Trump Show — published in Vanity Fair Thursday, Cain was hospitalized with COVID-19 10 days later. According to the book, eight Trump staffers also tested positive for the virus.

“We were all trying to figure out who’s testing positive, because we were all thinking, ‘Oh, shit. Was I near that person last night?’” one senior staffer told ABC News reporter Will Steakin shortly after the rally.

It remains unknown where Cain contracted the virus, but one senior Trump campaign staffer blamed the rally, telling Steakin “We killed Herman Cain,” according to Karl’s book, Mediaite reported. 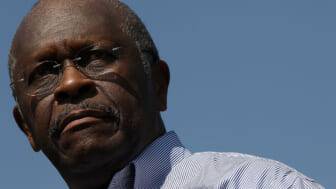 Cain once said that Black people have been “brainwashed” to support liberals.

President Trump briefly considered Cain as his nominee to sit on the Federal Reserve Board, but his name was withdrawn following opposition from some Republican senators.

Cain ran for the Republican presidential nomination in 2012, but ultimately dropped out of the race after several women accused him of sexual harassment and engaging in an extra-marital affair. Cain denied the allegations.

While it is largely believed that Cain contracted the virus at Trump’s rally, both a Cain representative and the White House downplayed the connection after his death. “I don’t think there’s any way to trace this to one specific contact that caused the infection. We’ll never know,” said Dan Calabrese, the editor of Cain’s website, at the time.

Local health officials in Tulsa said in July 2020 that Trump’s rally and the protests that took place there “more than likely” contributed to a surge of COVID-19 cases in the city.

In a now-deleted tweet, the account shared an article with the caption “It looks like the virus is not as deadly as the mainstream media first made it out to be.” The report from The Western Journal explored data from the Centers for Disease Control and Prevention, suggesting a majority of COVID-19 patients died of an underlying condition.

Prior to his hospitalization, Cain posted a message saying that “masks will not be mandatory” at Trump’s Mount Rushmore rally in South Dakota and that “People Are Fed Up” with social distancing.

Karl’s Betrayal: The Final Act of the Trump Show is set to be released on November 16.

Beyoncé Will Remove Ableist Slur From ‘Renaissance’ After Backlash
Exclusive: Steph Curry On Brittney Griner’s Sentencing — ‘Today Is Not A Great Day’
Mike Tyson On His Past Experiences Fighting While Intoxicated
Celebrate National Catfish Month With These Tasty Recipes
Young Women Are Tired Of Keeping Up With The Kardashians’ Body Image Ideals