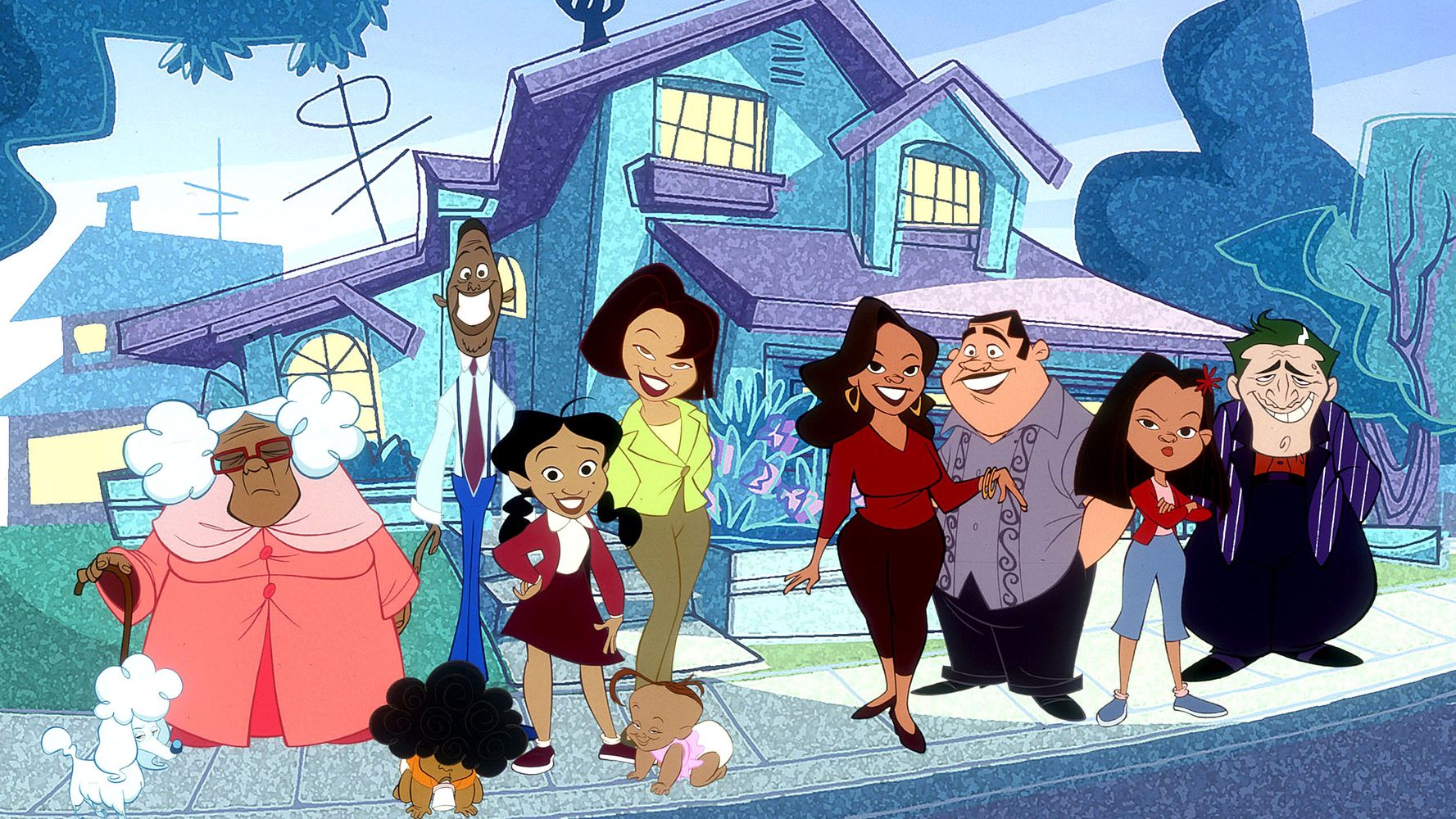 The trailer for the upcoming Disney+ animated series “The Proud Family: Louder and Prouder,” has arrived.

The new series, which is a revival of the original early 2000s “The Proud Family,” is set to hit the streaming platform in February, Disney+ announced on Friday.

The trailer begins with a feature from original leading character Penny Proud, who is voiced by Kyla Pratt.

Pratt was the voice actor for Penny Proud in the original series. She joins Tommy Davidson, Paula Jai Parker, Cedric the Entertainer and Jo Marie Payton, who will also be reprising their roles from the original. (See the trailer below.)

In September, Disney+ celebrated the 20th anniversary of the first “Proud Family,” which debuted in 2001, with a short film featuring both original and new cast members.

The streaming service previously announced a list of stars who have been cast for recurring roles in the new series, including Billy Porter, Keke Palmer, Zachary Quinto and EJ Johnson.

Lil Nas X, Lizzo and Tiffany Haddish join a list of celebrities who will guest star in the revival.

Johnson, who will voice the role of Michael Collins, said in the Disney+ short film that the original series was “a huge part of my childhood.”

“I hold that very dear to my heart,” the actor added.