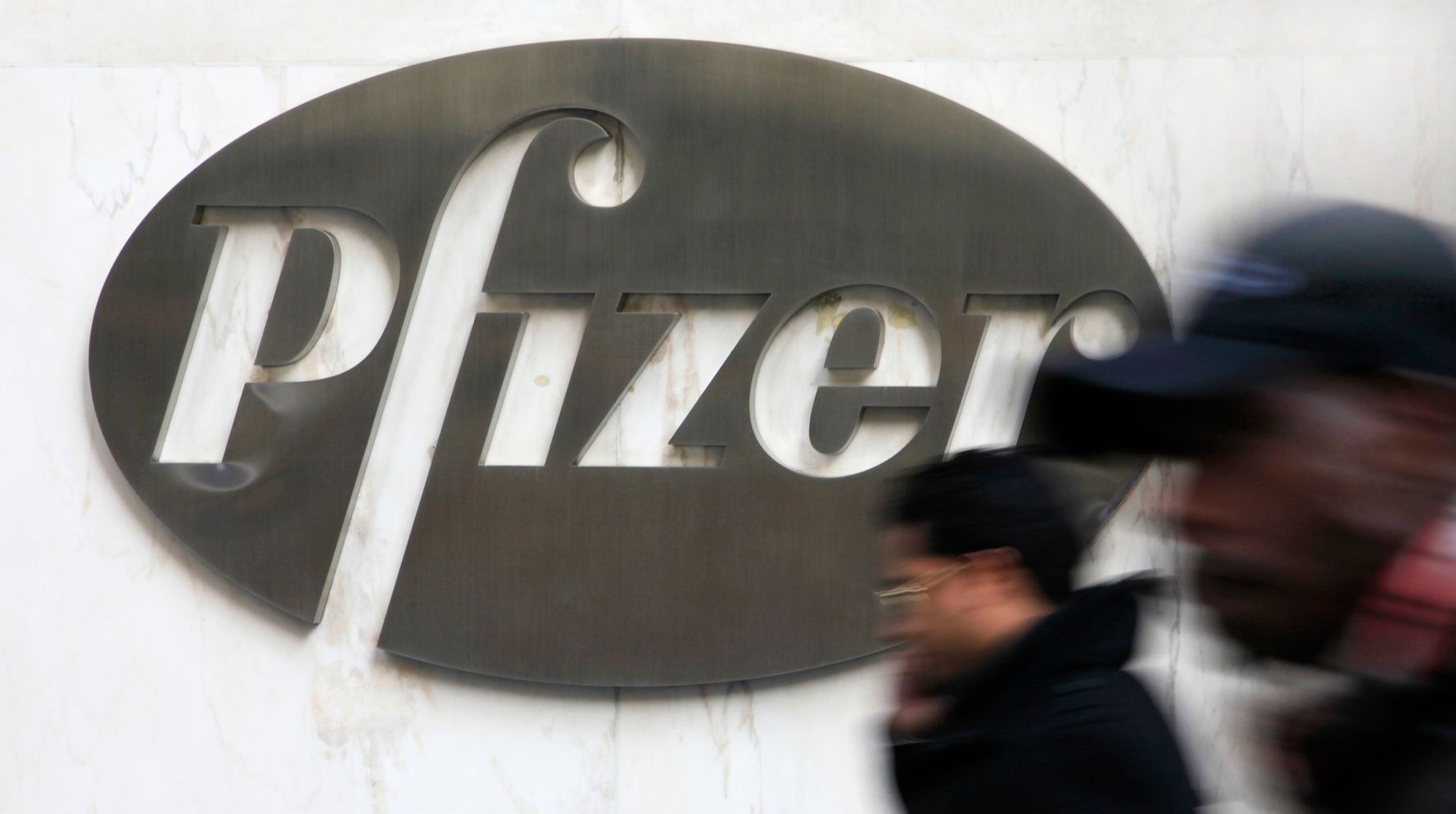 A number of health care companies and major corporations have made campaign contributions to two dozen Ohio state lawmakers who are co-sponsoring new legislation to ban abortion in the state.

A new report from UltraViolet, a national gender-justice organization, identified 38 companies that gave more than $132,000 last year to Ohio lawmakers who are backing the anti-abortion bill introduced last week. That list includes health care companies such as Pfizer, Anthem, Molina Healthcare and Merck. Other donors include telecommunications company Charter Communications, Dominion Energy and General Motors. UltraViolet sourced much of its report through OpenSecrets, a nonprofit that tracks political spending.

“Where you decide to spend your political dollar ― in this case literal dollars ― is a huge barometer of your values and who or what you’re willing to sacrifice,” said Sonja Spoo, director of reproductive rights campaigns at UltraViolet. “Corporations are directly funding the erosion of our rights with their political dollars.”

Ohio’s H.B. 480 is nearly identical to the extreme anti-abortion law that went into effect in Texas in September. The Texas law bans abortion after about six weeks of pregnancy and deputizes private citizens to enforce it by offering a $10,000 bounty to anyone who successfully sues someone “aiding or abetting” a person seeking an abortion. But Ohio’s bill goes even further, prohibiting abortion at any stage of pregnancy.

The bill’s sponsors titled it the “2363 Act” for the “two thousand three hundred sixty-three children lost to abortion every day in the United States,” the proposed legislation states.

While Republican state Reps. Jena Powell and Thomas Hall, the bill’s primary sponsors, received little of the corporate funding identified by UltraViolet, the 23 co-sponsors received $132,213 in 2020.

Consumer-based companies, including AT&T and UPS, also donated smaller amounts of money to lawmakers who are co-sponsoring the Ohio abortion ban.

While the numbers may seem small in the context of federal races, that funding is notable for state candidates.

“A $5,000 donation at the national level is pennies. … But at the state level, campaigns are won or lost by the person who can put up the most yard signs,” Spoo said. “So that is a huge amount of money and that dollar stretches so much further.”

In September, UltraViolet rang the alarm on big corporate backers of the Texas abortion ban, calling out AT&T for donating over $290,000 to sponsors and co-sponsors of the extreme legislation.

While all eyes have been on Texas since September, many advocates are worried not enough attention is being paid to Ohio, where the proposed legislation already has majority support from the Republican-controlled state House. It’s unclear if the bill has the potential to pass in the state Senate, which is also under Republican control.

Ohio already has a number of other abortion restrictions on the books, with 30 measures passed in the last decade. Those include a 20-week abortion ban and a law that requires a patient to undergo and pay for an ultrasound before an abortion. Most recently, the state legislature passed a bill that forces those who have had an abortion to choose between burial or cremation of the fetal tissue (although, the law is caught up in litigation).

“The fight for abortion access isn’t just happening in Texas or in the Supreme Court ― it’s happening right here in Ohio,” said Iris Harvey, president and CEO of Planned Parenthood Advocates of Ohio. “While abortion care is still legal and available, our state is becoming ground-zero of the anti-abortion movement and millions of Ohioans who need this crucial care are in real danger of having their constitutional rights stripped away.”

Six new anti-abortion bills and three anti-transgender bills are currently working their way through the state legislature. Local ordinances banning abortion, including a $10,000 bounty, have been introduced in four Ohio cities as part of a campaign started by Texas-based anti-abortion extremists. And the state legislature is about to consider a so-called trigger ban that would immediately ban all abortions in the state if the Supreme Court overturns Roe v. Wade ― which could happen in the coming months after the high court hears a case on Mississippi’s 15-week ban in December.

Spoo said UltraViolet will continue to hold big corporations’ feet to the fire to ensure that consumers know where their money is going.

“We’re going to continue to put pressure, especially on AT&T, but also on other companies who think they can get away with saying they support equality in their PR statements and then turn around and open their purse, so to speak, to fund candidates who are directly working to explicitly roll back equality.”

‘75% Of My Patients Are From Texas’: A Day In The Life Of An Oklahoma Abortion Provider

37 Holiday Gifts From Black-Owned Brands To Give This Year
DJ Khaled Receives Luxurious Toilets From Drake On His Birthday
This Artist Is Giving Lesbian Couples The Retro, Pinup Treatment
How Stylist Alexander-Julian Gibbson Problem-Solves For Stars Like Lucky Daye
College Football Fan Goes Viral After Heating A Rib With A Lighter During Game