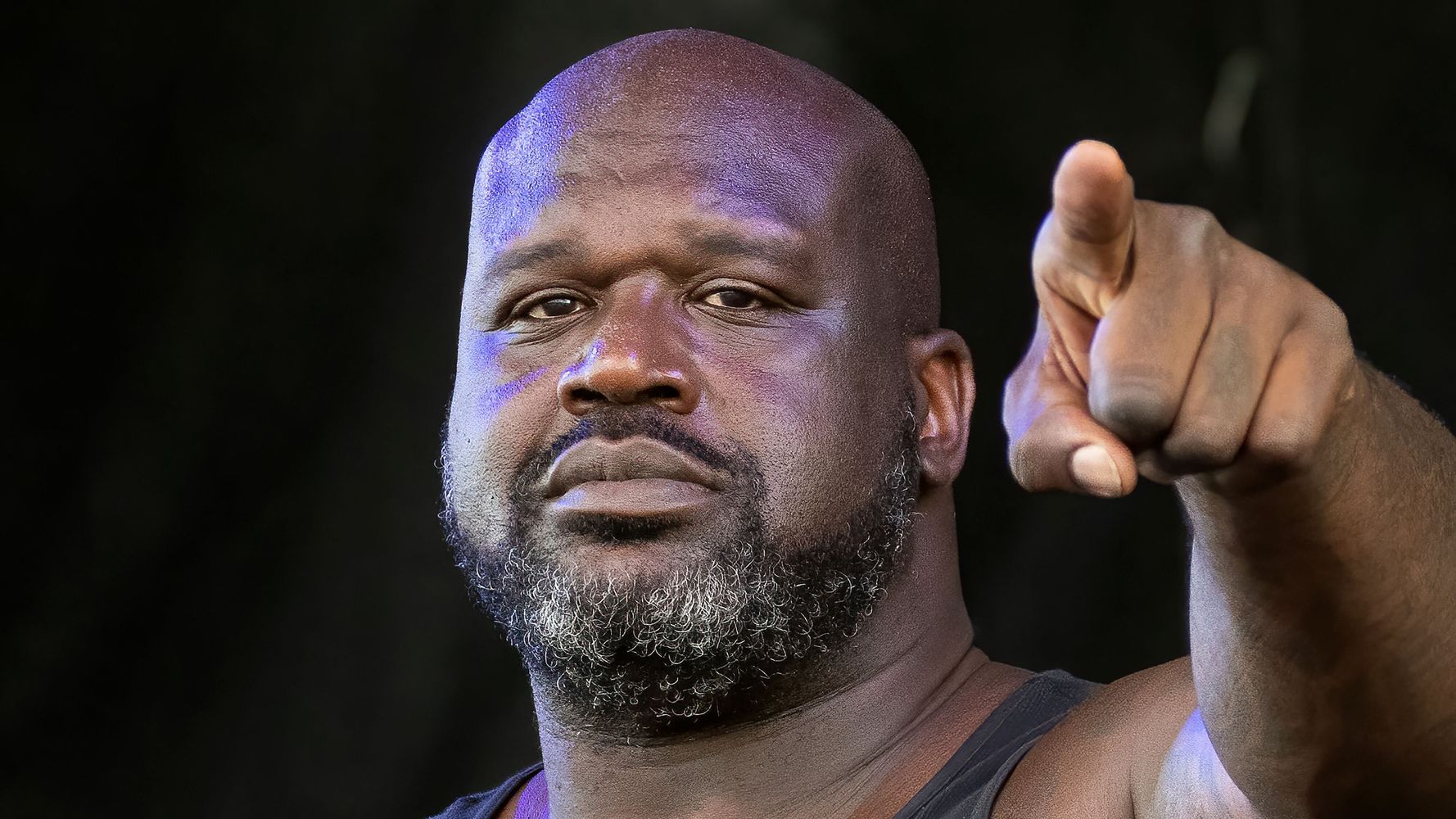 Shaquille O’Neal revealed this week that he turned down an acting role in “The Green Mile” for which Michael Clarke Duncan won an Oscar nomination for Best Supporting Actor.

“That was my role in ‘Green Mile,’” the former NBA superstar said on “The Marchand and Ourand Sports Media Podcast” this week. “I turned it down.”

Asked why, the Hall of Famer responded: “I didn’t want to play the down-South, African American guy during slavery.” The film, based on a Stephen King novel, is set in Depression-era Louisiana.

“Michael Clarke Duncan did an excellent job, so I think I made the right decision because he did way better than I could have done,” O’Neal said. “But I got offered that role.”

Shaquille O’Neal Gets Slammed Through Tables In Pro Wrestling Return