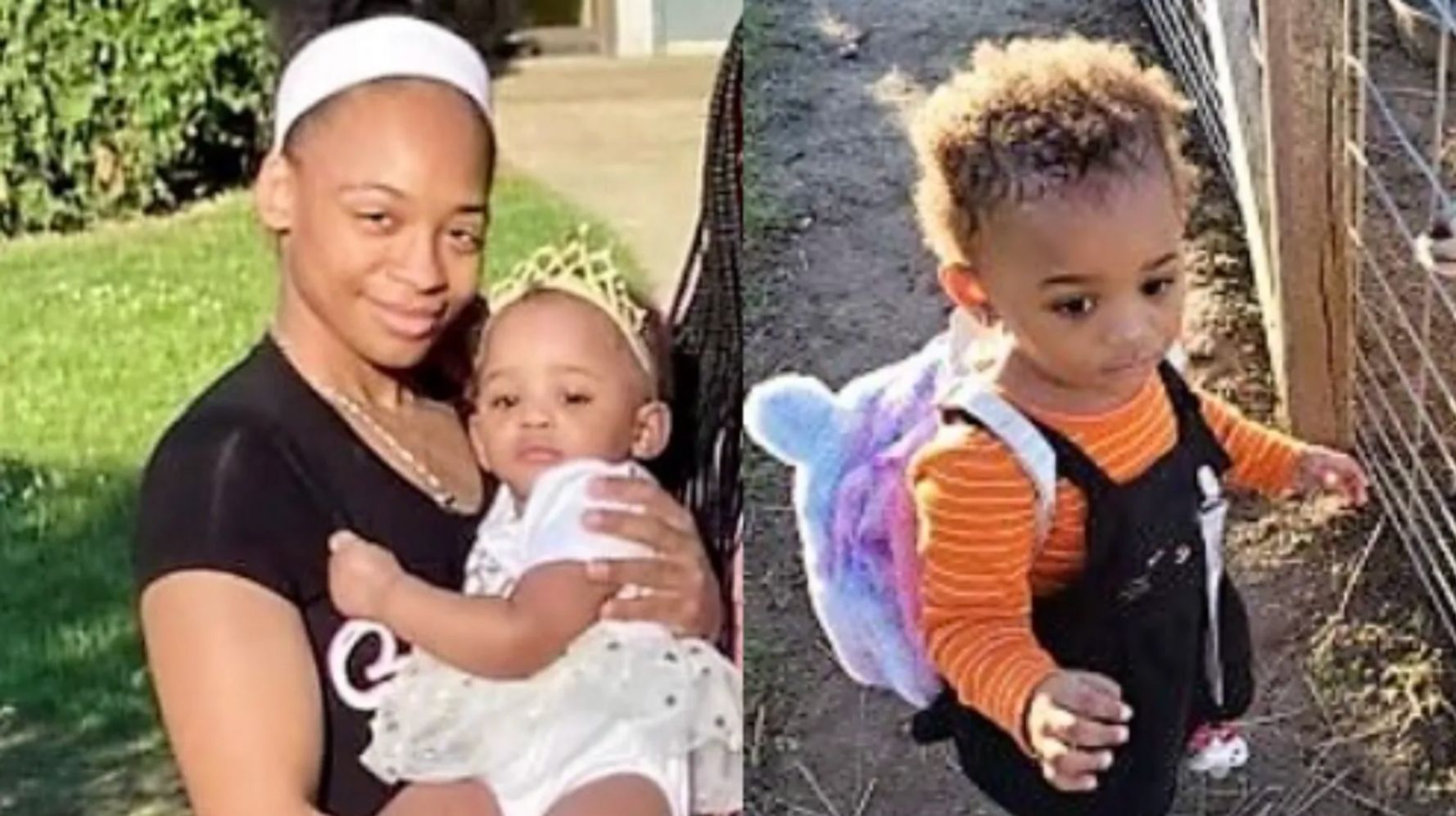 Police in Wheeling, Illinois, said Thursday that they have identified a person of interest connected to the apparent homicide of Ja’nya Murphy and the disappearance of her daughter.

The unnamed person of interest had a previous relationship with Murphy, 21, and was last seen with her on Monday, according to the Wheeling Police Department. Authorities said they discovered the connection while “reconstructing the last hours of Ms. Murphy’s life with a focus on locating her missing daughter, Jaclyn ‘Angel’ Dobbs,” who is 1 year old.

The person of interest was spotted in a car ― a rented 2020 maroon Dodge Caravan with Illinois plates ― in Missouri late Wednesday, police said.

Police found Murphy dead in her apartment late Tuesday night after family members said she had not been in touch with them and after she had failed to show up for work. While performing a wellness check, police were able to access her apartment through her balcony and found her “apparently murdered.” A cause of death has not yet been formally announced.

New Tommy’s tool calculates miscarriage risk to guide care
Viola Davis Shares The Cute Way She Plans To Celebrate If She Scores EGOT Status
Why AfroTech 2022 Was My First, But Not My Last
After 25 Years, Brandy Will Play Cinderella Again In A New Disney Movie
Marsai Martin Unfazed By Criticism Of Her Savage X Fenty Show Spotlight