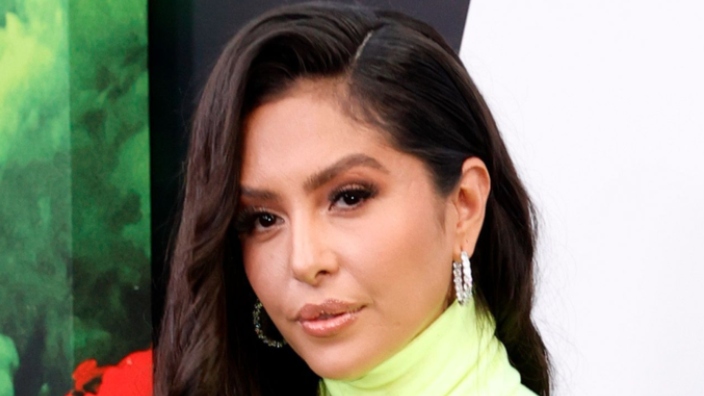 The estate of the late NBA legend Kobe Bryant has filed four new trademark applications under the name “Mamba Vino.”

Vanessa Bryant, the widow of the Los Angeles Lakers icon and executor of his estate, filed the trademark documents on Friday, Nov. 5, according to TMZ.

The numbers pay tribute to Bryant’s jersey numbers, 8 and 24, which have been retired by the Lakers.

Trademark applications require the disclosure of how the mark will be used, and Bryant applied for KB24 to create “digital collectible items, websites, training camps, broadcasting platforms, podcasts, TV shows, movies, documentaries and music … as well as sports cards, food/drink containers, and t-shirts,” according to TMZ Sports. 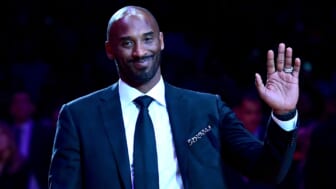 Mamba and Mambacita is the sportswear company she created in honor of her husband and their daughter, Gianna, who, with him and seven others, were killed in a helicopter crash in January 2020. They partnered with Dannijo to create a unisex collection, with 100% of its proceeds benefitting the Mamba and Mambacita Sports Foundation.

As previously reported, Vanessa Bryant sought earlier this year to register a number of trademarks associated with her husband and daughter’s legacies, including “Mambacita,” “Lady Mambas,” “Lil Mambas” and “Mamba Sports Academy.”

Vanessa Bryant is currently embroiled with a lawsuit against the Los Angeles County Sheriff’s Department. In a recent ruling, a judge rejected the county’s request that she undergo a mental health exam.

The county alleges that the stress and trauma experienced by Vanessa and her living daughters were caused by the accident, not the leaked photos taken at the deadly helicopter crash site.