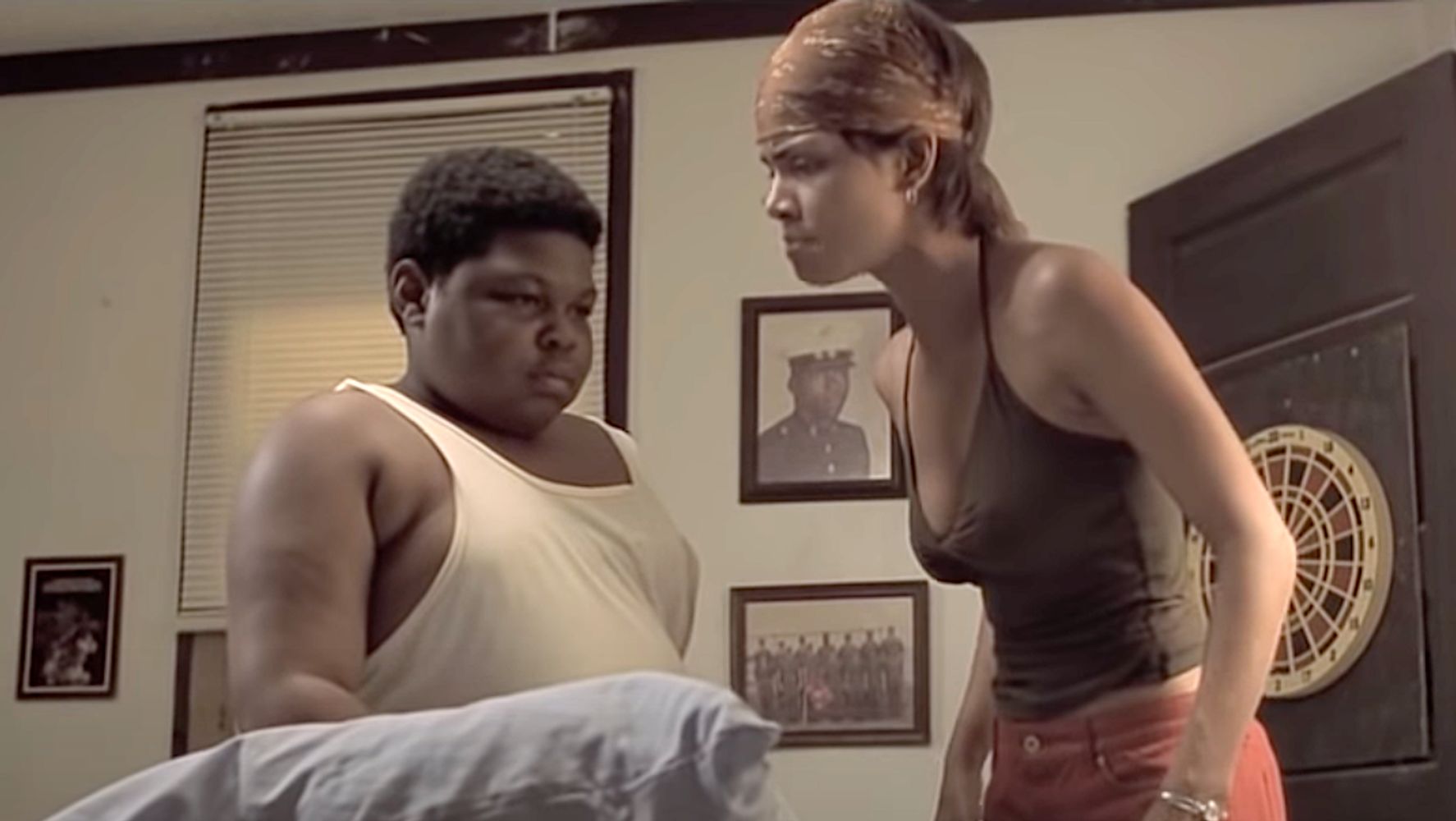 Coronji Calhoun Sr., whose role as Halle Berry’s son in the 2001 film “Monster’s Ball” helped propel his co-star to the first Best Actress Oscar won by a Black woman, has died at age 30.

Berry stepped forward on Wednesday to help with costs for “a sacred celebration” of Calhoun’s life. Calhoun died of heart failure and lung problems on Oct. 13, his mother, Theresa C. Bailey, told the CBS affiliate in New Orleans last month.

Berry and “Monster’s Ball” producer Lee Daniels each donated $3,394, according to a GoFundMe page hosted by Calhoun’s family. His mother issued a thank-you for all the contributions.

“We are blown away by the outpouring of love the community and Coronji’s adopted family has shown during our process of grief,” Bailey wrote Wednesday. “As we close this chapter, we ask that in your remembrance of him, you remember to love your neighbor as yourself, because that is what Coronji did for his entire community.”

Calhoun, born in St. Charles Parish, had a 10-year-old son and a 13-year-old stepson.

He auditioned for the “Monster’s Ball” role of Tyrell, son of Berry’s Leticia Musgrove and Sean Combs’ condemned prisoner Lawrence, in an open Louisiana casting call at age 10, Deadline noted.

Tyrell was berated and physically abused by Berry’s character over his obesity. In one excruciating scene, Leticia beats the boy for eating candy:

Berry said the scene was difficult because Calhoun was “a real little boy with a real weight problem and he had real issues surrounding it.” She added that she would hug and kiss the young actor before and after takes to reassure him.

Calhoun never had another acting credit, according to CBS.

Kathy Hilton Mistook Lizzo For The Fictional Character ‘Precious’
Doja Cat Shuts Down Fans Worried About Her Mental Health After Shaving Off Hair, Brows
‘Little Mermaid’ Star Halle Bailey Reveals How She Faced Racism Over Disney Role
NBA’s Royce O’Neale Plays So Hard Against His Mom That He Fakes Her To The Floor
Pessimism vs. Optimism | Big Facts Friday