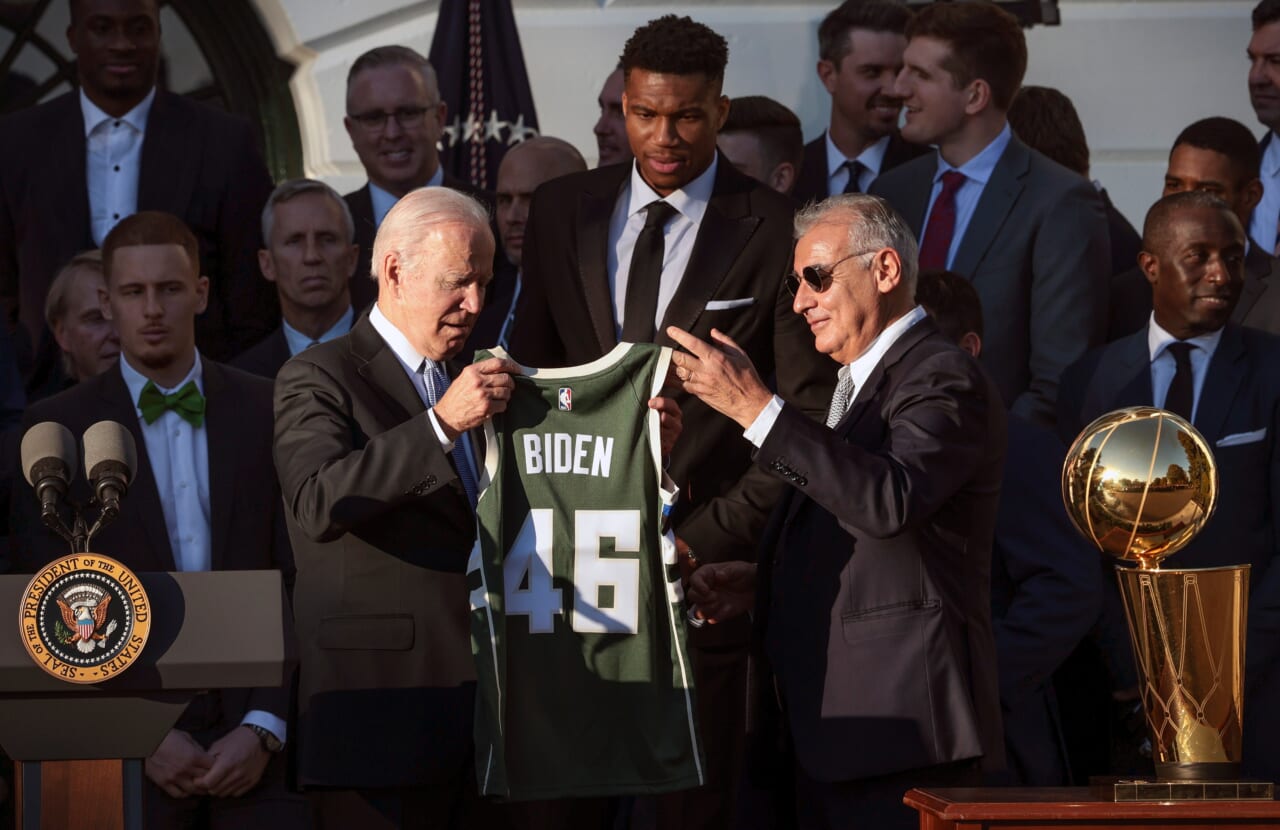 During an NBA championship visit to The White House on Monday, which makes them the first NBA team to visit since 2016, President Biden praised the team for taking a stand amid uproar over Jacob Blake’s shooting in Kenosha, Wisconsin last year. 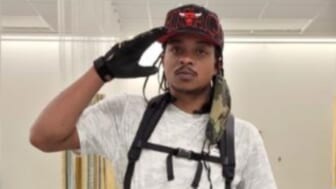 “That’s the power of a team and not just winning a title,” President Biden told the Bucks, Mediaite reports. “Last year as a team, you took a stand for justice and peace in the wake of Jacob Blake’s shooting in Kenosha, WI. And you’ve gotten people engaged. It really mattered. I remember calling your coach [and praising that].”

The praise was welcomed with a round of applause, considering former President Donald Trump went toe-to-toe with leagues and athletes who opted to share their support of such unfortunate incidents and the Black Lives Matter movement overall.

The Bucks boycotted Game 5 of their first-round playoff series in support of Blake and to protest the police shooting. Other NBA teams followed suit, sparking additional boycotts throughout the league.

Trump chastised the league’s decision, saying at the time that teams were acting “like a political organization — and that’s not a good thing I don’t think that’s a good thing for sports or for the country.”

In August 2020, Officer Rusten Sheskey shot Blake during a domestic disturbance and left him paralyzed from the waist down. In October, the Associated Press reported that after investigating, Wisconsin prosecutors decided not to file charges against Sheskey. Per the prosecution, a video showed that Blake was armed with a knife. 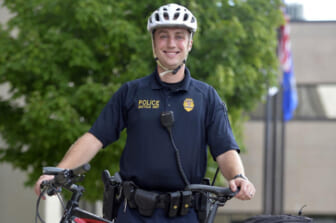 Justin Blake, Jacob’s uncle, considers the decision “unconscionable” adding it “definitely steps on every civil right we can imagine this country owes every African American descendant.” He continued, “If we had a heart to be broken, it would be. But because we’ve been through all we’ve been, we’re not.”

Biden also praised the team for its stance on vaccination.

“You got people engaged in the vote, in the political process. You encouraged fans to get vaccinated,” he said. “I just want to thank you.”Prior to the season’s start, more than 95 percent of NBA players were vaccinated against COVID-19.

The league recently began urging its players to get booster shots, specifically those who received the Johnson & Johnson vaccine.