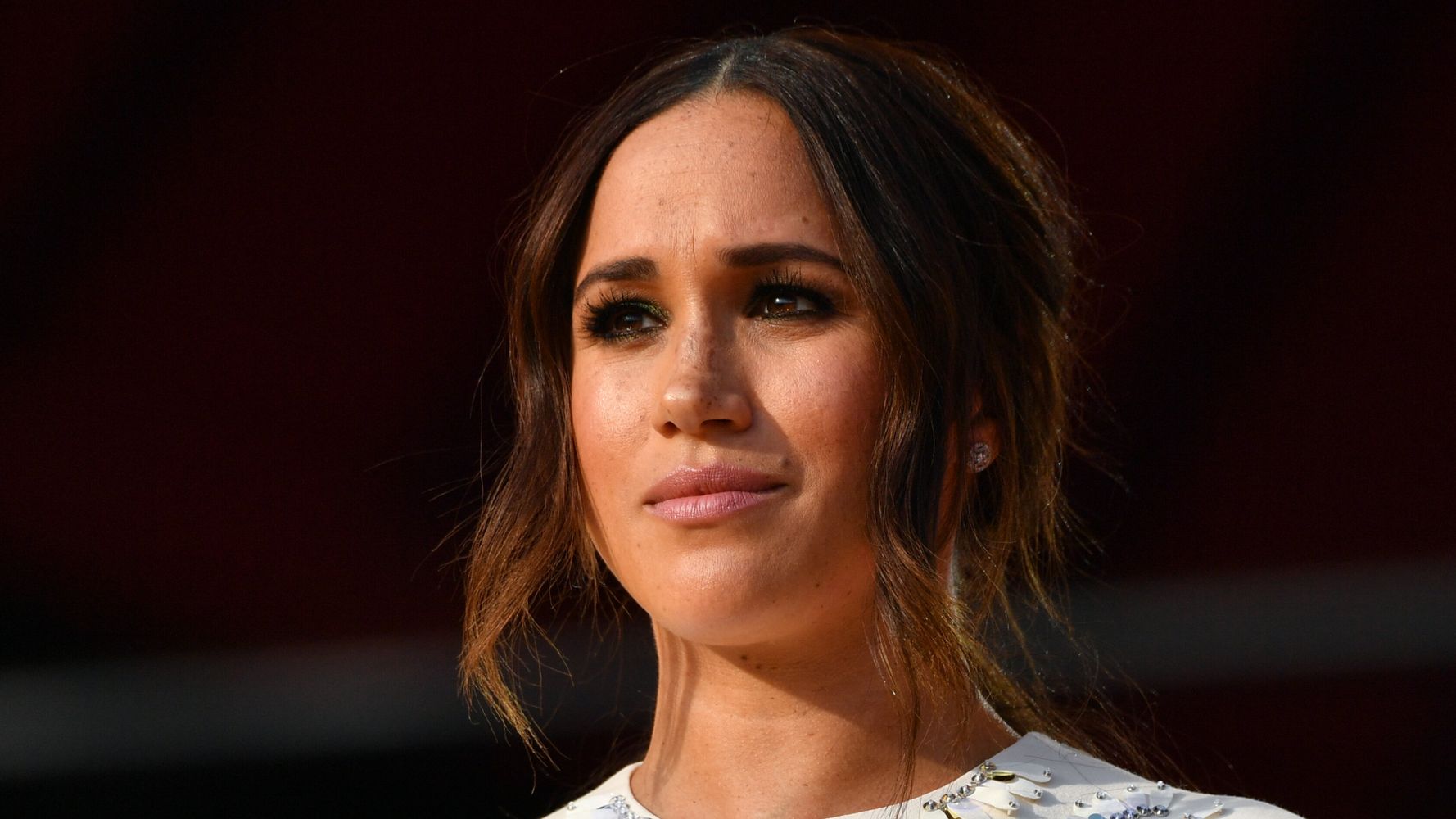 The leader of the online racial justice organization Color of Change is criticizing Twitter for failing to sufficiently respond to a sweeping harassment campaign targeting Meghan Markle.

Twitter analytics company Bot Sentinel released a report two weeks ago that found that a small number of Twitter users organized and amplified attacks against the Duchess of Sussex. The campaign highlighted a wider issue: the ability of a few individuals on social media to spread hateful content to millions, especially if platforms fail to respond appropriately.

Rashad Robinson, president of Color of Change, told HuffPost that the campaign against the duchess was “not just some sort of freak occurrence.” He said the report’s findings are indicative of “what we’ve been trying to tell these platforms.”

“These challenges are not an accident,” Robinson, who has worked with the Duke and Duchess of Sussex before, told HuffPost in an interview shortly after the report was released. “And time and time again, when [companies] are presented with facts like this, they have failed to act.”

In a statement shared with HuffPost after the Bot Sentinel report was published, Twitter denied there was any evidence of “widespread coordination, the use of multiple accounts by single people, or other platform manipulation tactics.”

That sort of response exemplifies a larger problem, according to Robinson: Major companies downplay results and criticize the methods used to obtain certain data, instead of figuring out how to address the problem.

“We just have a hard time believing them because it’s like, don’t piss on my head and tell me that it’s raining,” he said. “We can over and over again see these challenges, we see these platforms unable to fix it, but they become very quick to sort of problematize research, problematize analysis and problematize solutions, when in so many ways they’re unwilling to offer so little of their own.”

Social media companies should be held accountable because they “have been unwilling to be both transparent and clear about sort of all the ways in which their incentive structures are harming our communities,” Robinson said.

A Twitter spokesperson updated the company’s statement on Monday, telling HuffPost: “Our teams have reviewed the accounts referenced in this report and have taken enforcement action, when appropriate, against accounts and content that violates the Twitter Rules. Of the 80+ accounts referenced in the report, our teams took action on seven accounts — these included violations of our abusive behavior policy and our platform manipulation and spam policy.”

A leak of internal Facebook documents released last month showed that the company both rewards and promotes content that elicits anger because it keeps people more engaged while increasing their time on the site.

Bouzy told HuffPost in an earlier interview that people responded to the announcement that he was looking into accounts focused on promoting hateful content about the Duke and Duchess of Sussex by comparing him to an ape, posting his private documents, attacking his deceased mother, and recirculating photos of his daughter. And that was before the report was even out.

Robinson said he has also faced all kinds of harassment.

The Bot Sentinel investigation also brought to light instances of digital blackface. Robinson said that can have a “chilling effect” in disinformation campaigns or coordinated attacks, as “it works to silence or shut down real conversation” and confuse legitimate concerns, ideas or creativity that are coming from the community.

“I’ve seen people posing as Black folks, telling me like, ‘How dare you work with them,’ or whatever,” Robinson said. “And you could quickly start to tell, sometimes folks are not even good at hiding who they really are.”

Robinson is set to appear on a panel about misinformation with Prince Harry for Wired’s RE:WIRED conference on Tuesday. Robinson and Harry are two of the co-chairs for the Aspen Institute’s new Commission on Information Disorder. The commission will soon release its findings, which will encompass six months of research on misinformation and disinformation ― something the royal couple know a lot about.

“I have a deep appreciation for them as folks that could have had every reason to try to not want to put themselves in harm’s way, or greater threat, by leveraging their visibility and platform to fight for change,” Robinson said. “But they have done just that. And time and time again, they’ve spoken up, they’ve stepped up, but just as importantly, they have supported and elevated other leaders out there doing the work.”

Robinson said he’s “grateful” for the couple’s willingness to serve in this way, given that “a report like this shows all of the ways in which the attacks are not just some sort of accident.”

After the release of the Bot Sentinel report and a Newsweek report finding that YouTube is profiting from Meghan Markle troll accounts, Robinson said it’s time to keep digging.

“Now we see this on YouTube. We see this on Twitter. And I think the question is for both of these platforms, what are they doing about it?” he said, noting that combating harassment is much more challenging for people who don’t have as much visibility as Meghan.

“I just think it’s not good enough for these platforms to try to poke holes at our report,” he added, “when all of us recognize that there’s deep problems and problems that they’ve allowed to fester and grow.”

The Game On The Super Bowl Halftime Show With Dr.Dre, Snoop Dogg & More
Tyler Perry Buried Bibles Underneath Sound Stages At His Studio To Refocus ‘The Spirit Of The Place’
How ‘P-Valley’ And ‘The Chi’ Tapped Into Much-Needed Conversations About Abortion On TV
3-Year-Old Boy Shows Off Stunning Math And Literacy Skills On TikTok
Loose Lips Kevin Gates Might Have Shared Deets About Lil Durk’s Religion